The polls have closed in Connecticut and the results have started to come in.

Today is the most significant political day on the calendar up until the general election on November 8.

Registered Democrats and Republicans have cast ballots for the candidates they want to represent them in the general election. On both sides, and in races up and down the ballot there are very competitive contests, which, in some cases were completely unexpected.

Early figures show voter turnout in Connecticut's primaries is low despite the large number of candidates vying to become their party's nominee in November.

As of 5 p.m., turnout for Republicans was at 19.25-percent and 15.92-percent for Democrats, according to the Secretary of the State's office.

Unaffiliated voters are not able to vote in Connecticut's primaries.

Here are some of the results. 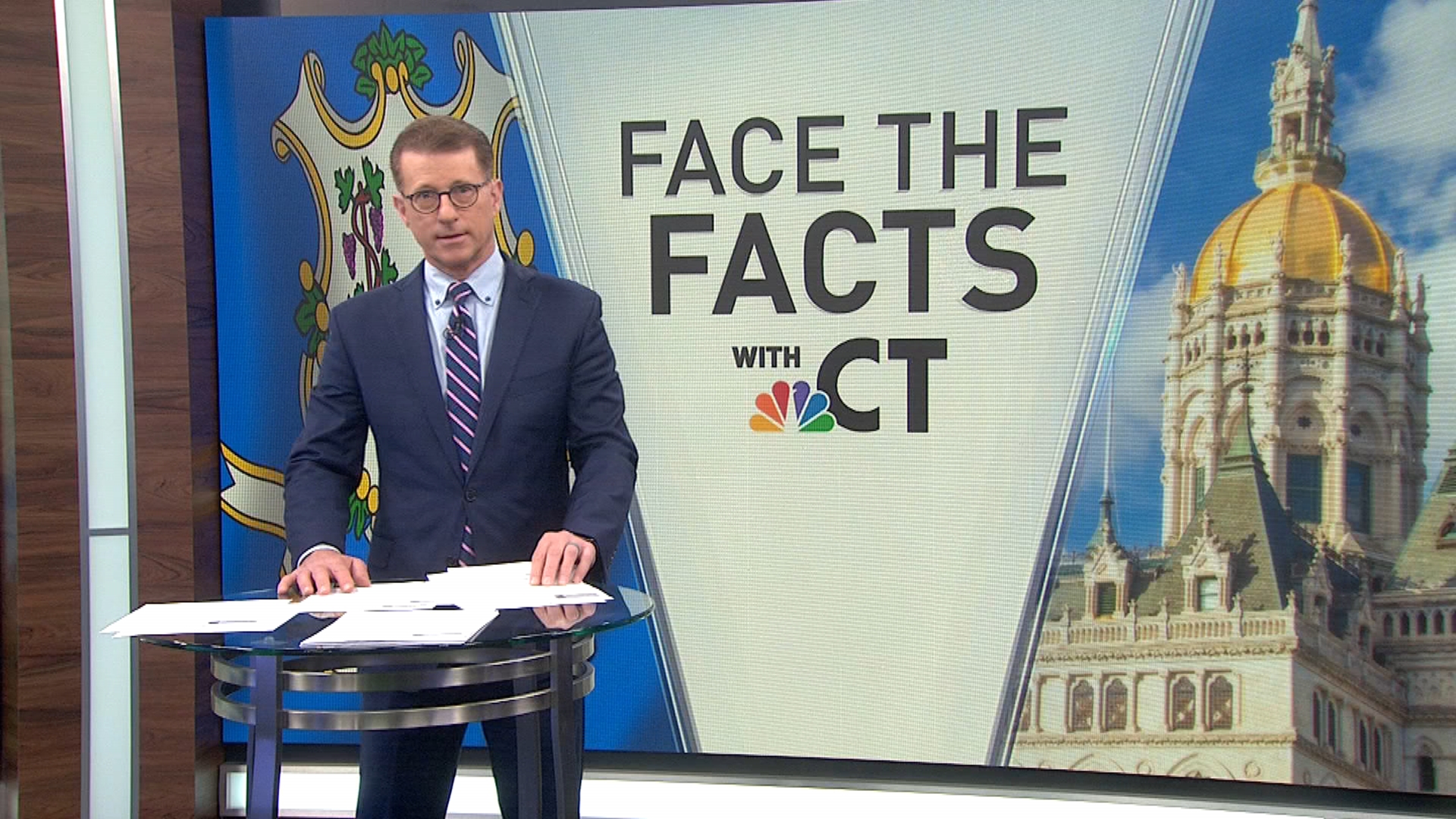 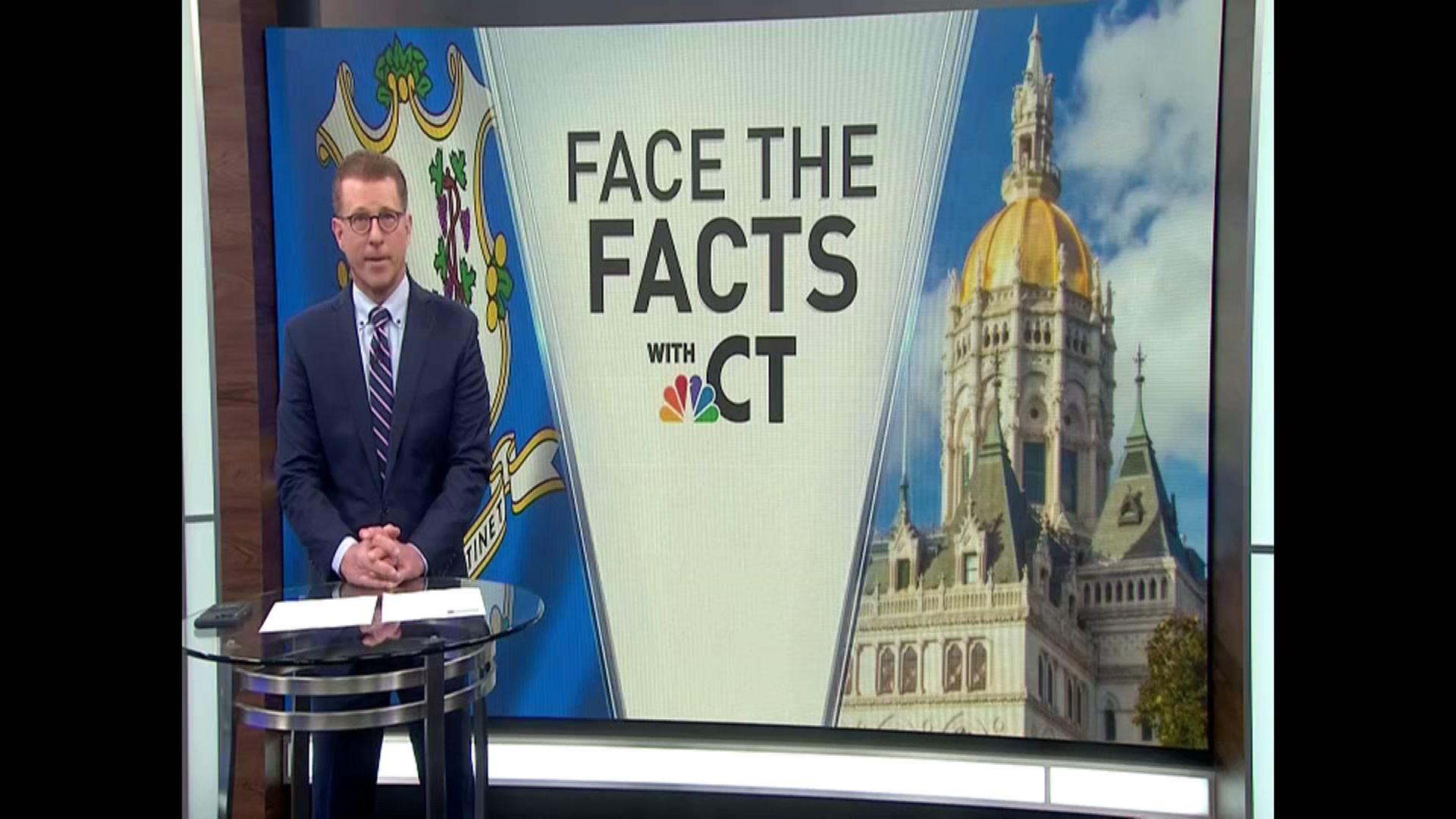