The latest news on the 2020 presidential election
Mail-in Voting

As Trump Rails Against Mail Voting, Some Allies Embrace It

While Trump has complained that voting by mail was "ripe for fraud," Republican state officials in Iowa, Ohio and West Virginia have all taken steps to ease access to mail-in ballots

President Donald Trump is warning without evidence that expanding mail-in voting will increase voter fraud. But several GOP state officials are forging ahead to do just that, undermining one of Trump’s arguments about how elections should be conducted amid the coronavirus outbreak.

While Trump has complained that voting by mail was "ripe for fraud," Republican state officials in Iowa, Ohio and West Virginia have all taken steps to ease access to mail-in ballots, following health officials’ warnings that voting in person can risk transmission of the deadly virus. The Republican governor of Nebraska urged voters to apply for absentee ballots. Florida's GOP chairman says the party will continue to run a robust vote-by-mail program.

The disconnect between Trump and Republican state officials illustrates the abrupt, hard turn the president and his national political allies have taken on the issue. Before the coronavirus hit, many in the GOP had warmed to mail-in voting, agreeing that it can be conducted without fraud and even used to their political advantage.

But Trump's hard line appears to be driven by his personal suspicions and concerns about his own reelection prospects. Statewide mail-in voting "doesn’t work out well for Republicans," he tweeted this week.

Trump’s comments put his Republican allies in states in the awkward position of trying to defend their practices without criticizing the president. Some said they agreed with Trump, even as their actions seem to suggest otherwise. Others suggested Trump was out of line. 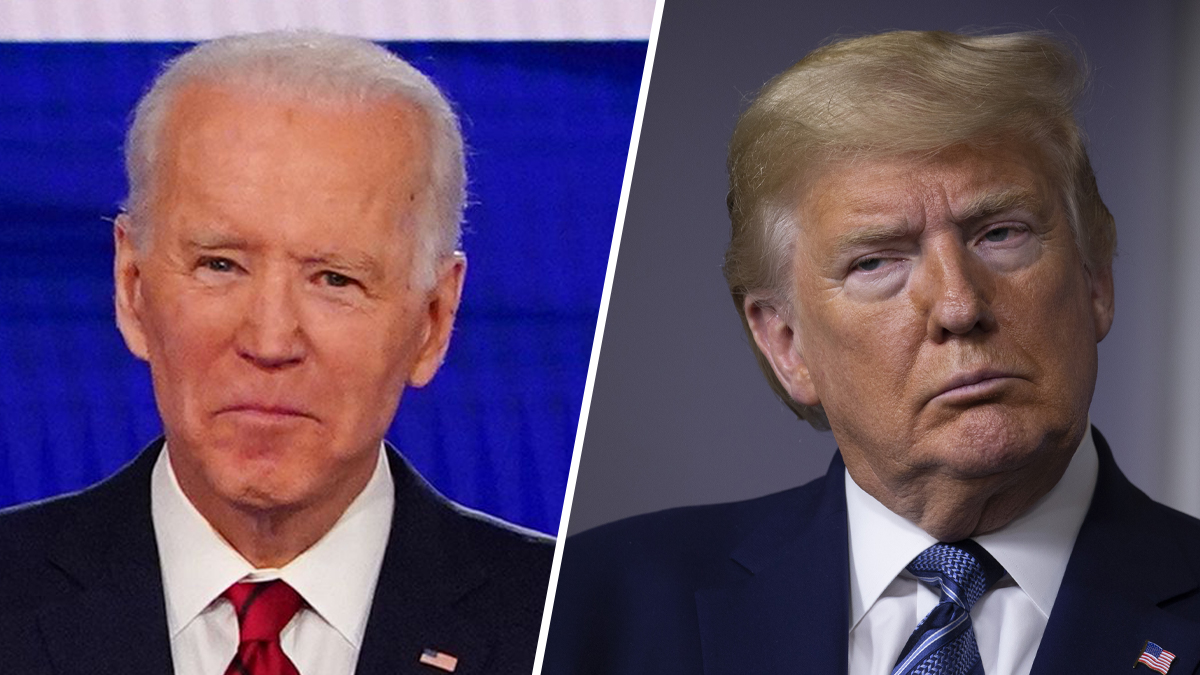 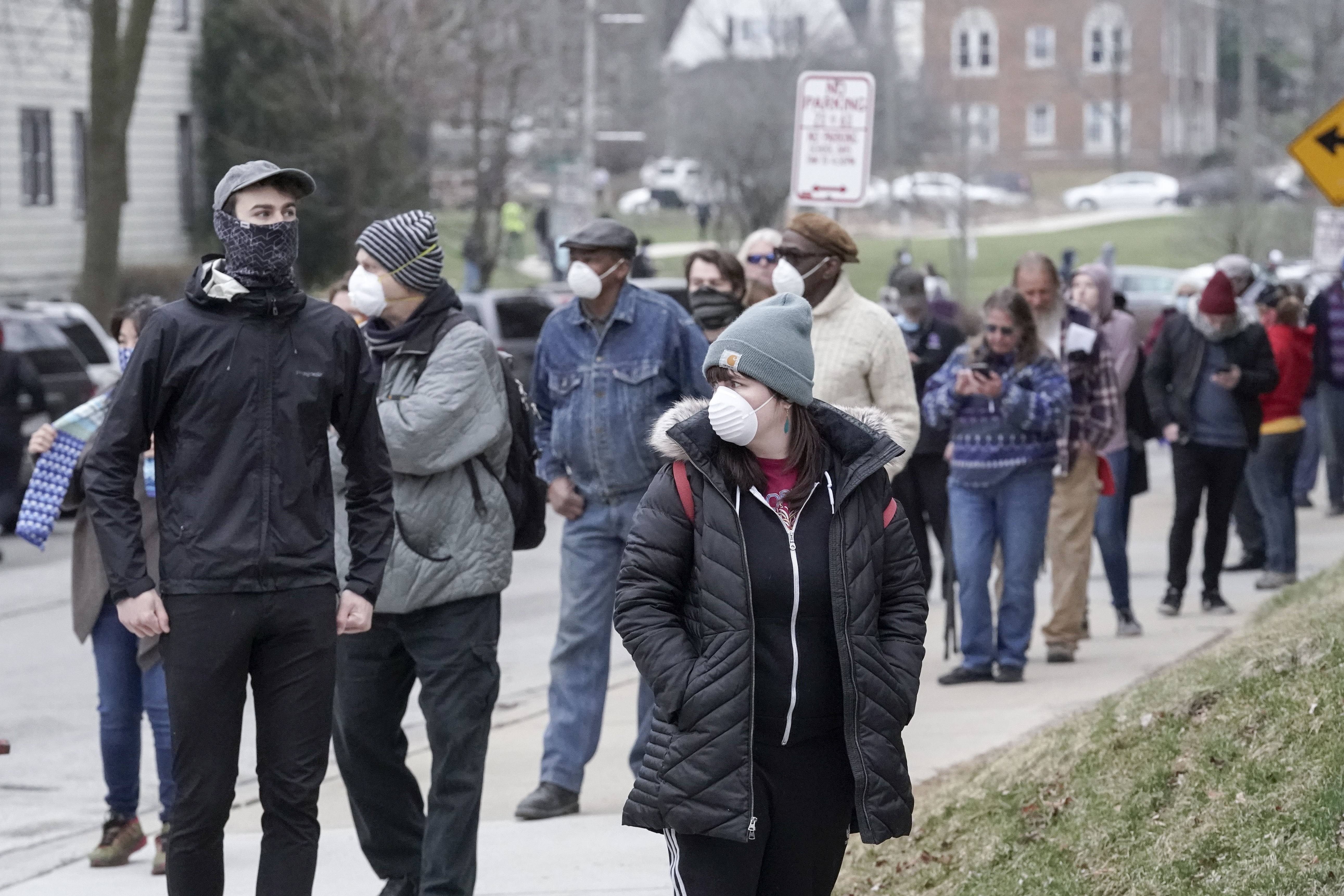 It is "disappointing when anyone in leadership" makes fraud claims, said Kim Wyman, the Republican secretary of state of Washington state, which has had universal mail voting since 2010. "When it happens, the public loses confidence in the foundational pillar of our system."

Wyman was part of a group of bipartisan election officials who spoke to reporters Thursday to push for money from Congress to deal with the virus.

In Iowa, Republican Secretary of State Paul Pate did not criticize Trump directly, but he, too, said that sowing "doubt about the integrity of the process is as dangerous as vote fraud."

Iowa is mailing requests for absentee ballots to all 2.1 million registered voters ahead of special elections in July. Pate described the move as a reaction to "an emergency.”

"You need to have some flexibility," he said.

There is no evidence of widespread mail voting fraud. The most prominent recent case occurred in North Carolina’s 9th Congressional District in 2018, when a consultant hired by the GOP candidate was linked to an effort to tamper with absentee ballots.

Trump himself requested a mail ballot for Florida's GOP primary last month. Still, this week he said "mail in voting is horrible, it's corrupt," and the Republican National Committee moved to help state parties block expansion of the franchise. The effort was most notable in Wisconsin, where voters were forced to wait in long lines after the GOP majority on the state's Supreme Court prevented the Democratic governor's last-ditch attempt to delay the election.

But there's no consensus about Trump's position.

In Ohio, Gov. Mike DeWine and Secretary of State Frank LaRose, both Republicans, this week urged the state's voters to cast ballots via mail in the April 28 primary. The contest was shifted to an virtually all-mail election last month as the virus outbreak worsened.

Nebraska Gov. Pete Ricketts, a Republican, is urging all voters to request absentee ballots for next month’s primary. 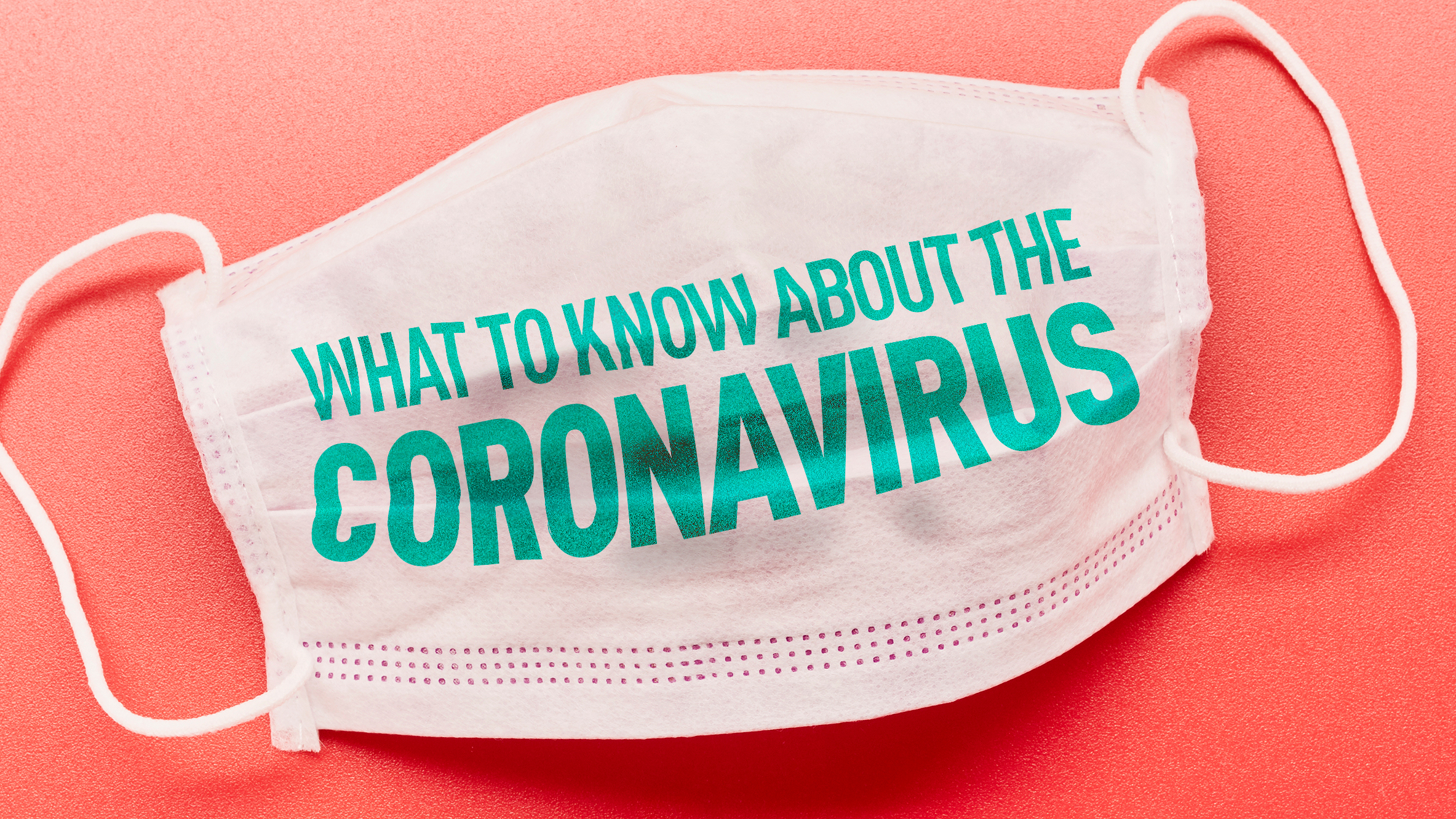 In West Virginia, all voters are receiving applications for mail ballots for the state's upcoming primary. On Thursday, on the call with reporters, the state's Republican secretary of state, Mac Warner, said he agrees with Trump that "voting by mail just opens up opportunity for fraud," but he said he believed his state has necessary safeguards.

In Florida, where Republicans have dominated mail voting, state GOP chairman Joe Gruters also agreed with Trump that the state couldn't entirely vote through the method. But, he added: "The Florida GOP will push vote-by-mail requests and returns among Republicans."

Wendy Weisert of the Brennan Center for Social Justice, which advocates for expanded mail voting, said there had been bipartisan agreement on the election changes needed to adjust to the coronavirus outbreak. But she said Trump's comments this week were "adding partisan fuel to decisions that should be no-brainers."

Trump has a history of making baseless claims of voter fraud. After he won the 2016 presidential election while losing the popular vote, he insisted there was widespread voter fraud. He set up a commission to investigate, but it disbanded without finding any examples.

Every state has some version of mail voting, but with widely varying rules. They range from systems like those used in Utah, Washington and Colorado, where all voters are automatically sent ballots, to Wisconsin, where a witness's signature is required for voters to request an absentee ballot. In about one-third of the states, voters need a state-sanctioned excuse to make their request.

Bernie Sanders, I-Vt., announced he is suspending his campaign for the Democratic presidential nomination. Sanders held an early lead in the race but former Vice President Joe Biden surged past him.

Trump's concerns about mail-in voting appears to come from a belief that the practice benefits Democrats. He tweeted that voting by mail "doesn't work out well for Republicans."

In fact, Republicans in Florida and other states have used mail-in ballots to ramp up turnout among their voters, especially older and rural voters. On Wednesday, Trump tried to adjust his argument by saying that mail voting was legitimate for Republican-leaning groups such as people over age 65 or members of the military, but should not be broadly available. Trump tweeted that “100% mail-in voting" was vulnerable to abuse and should not be allowed.

In Utah, Trump’s complaints baffled Justin Lee, the state’s elections director. The only fraud the state finds are scattered examples of one spouse signing for another. The mail system hasn’t hurt Republicans at all.