Joe Biden spoke with Jimmy Fallon from his home in Wilmington, Delaware, where he's now conducting most of his campaign events amid the pandemic

Former vice president and 2020 presidential hopeful Joe Biden praised the American people for their resiliency in the face of the ongoing coronavirus pandemic during his appearance on "The Tonight Show Starring Jimmy Fallon."

Biden, who spoke with Fallon via Skype Wednesday night, says he's been amazed with individuals' responses to the virus.

"We overcome them [difficulties] and we come out stronger, and I think that's what we have to focus—look at what the American people are doing, Jimmy," Biden said. "They're incredible instead of making fun of, like the president's going after governors he doesn't like, and that kind of thing," Biden said, referring to Trump attacking Michigan Gov. Gretchen Whitmer over her request for more virus aid.

When asked about the Trump administration's response to the virus, Biden offered less praise, saying they were too slow in their response and reminding Fallon that Trump had claimed the outbreak would "end shortly." 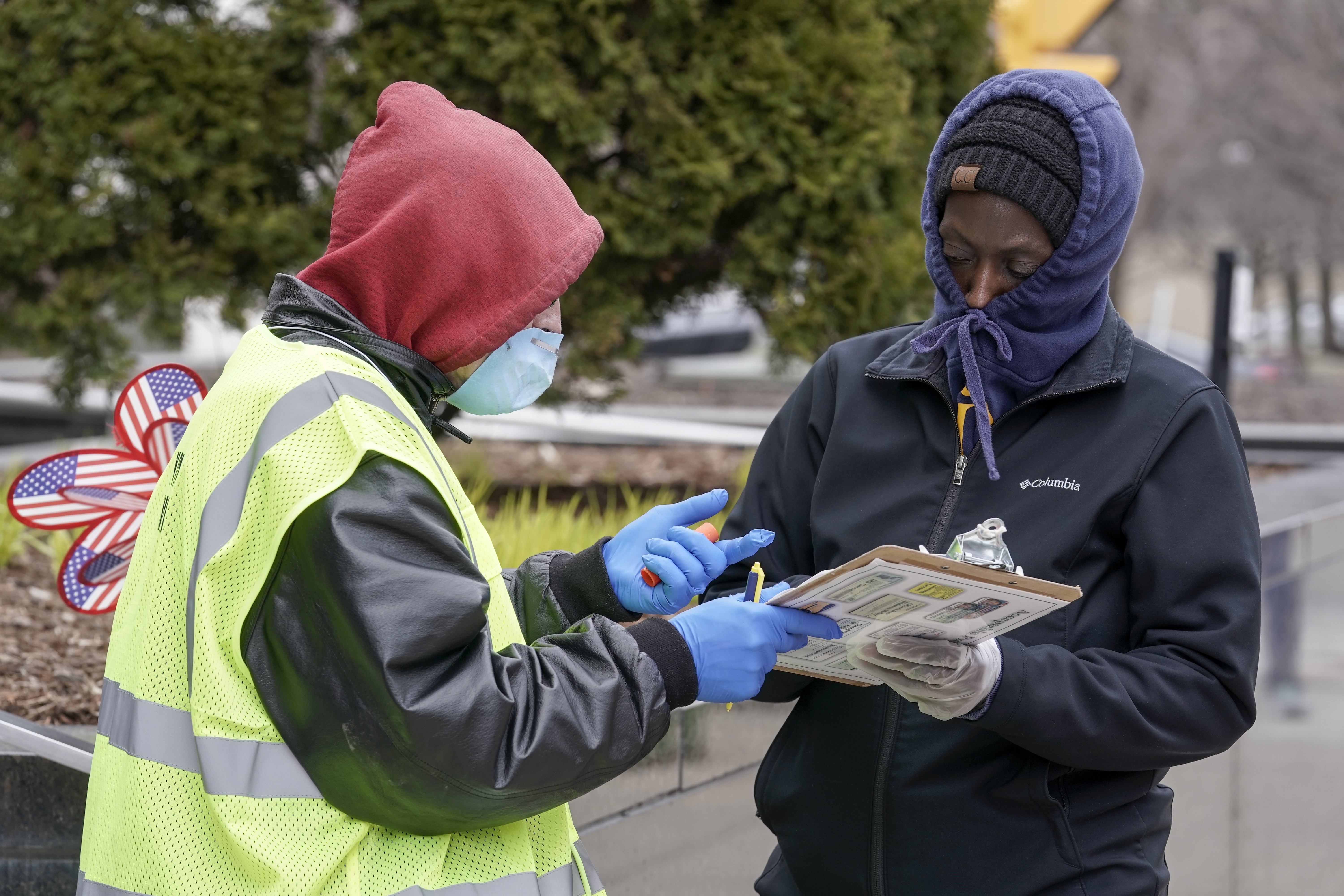 Biden Debuts Podcast in His Virtual Campaign for President

Because of the outbreak and various "stay-at-home" orders issued across the nation, both Biden and fellow candidate Sen. Bernie Sanders, I-Vt., are moving their campaigns online. Biden has been doing interviews, town halls and other campaign events from his home in Wilmington, Delaware, he said. So has Sanders, who appeared on "The Tonight Show" Monday night.

With the timeline for the duration of the outbreak unclear, Biden said Wednesday he's not sure the Democratic National Convention will be held in July as scheduled.

“I think it’s going to have to move into August,” he said. "We just have to be prepared for the alternative and the alternative we don't know what it's going to be unless we have a better sense of whether this curve moving down or up."

After getting word that Lady Gaga would be on "The Tonight Show," Biden told Fallon that his favorite of her songs is "'Til it Happens to You." Biden introduced her and the song at the 2016 Oscars and asked viewers to join the It's On Us campaign to end sexual assault, a moment he often references on the trail.