Some voters in Killingly and New London received the wrong ballots, according to each location's Voter Registrar's Office.

Officials said the error in Killingly happened around 8 a.m. and took place at the town's only split district, which includes voting district two and four. The error impacted the races for districts 44 and 51, they added.

People will be heading to the polls on Tuesday to cast votes amid the pandemic. Here is what you need to know about safety at the polls.

The registrar's office said the checker picked up the wrong pile of ballots and the error was discovered quickly.

At this point, officials are unsure how many votes were impacted, but said the pile was still relatively full so they do not believe it was a lot.

According to the registrar's office, it would be impossible to know how many incorrect ballots were cast. The process has since been changed so the checker verifies the pile it picks up, they added.

Secretary of the State talks about the turn out this morning as voters come to cast their ballots in person.

In New London, there was a similar situation where ballots went out to the wrong district for absentee votes, according to the city's Voter Registrar's Office.

Authorities said it impacted about 70 people where voters were not able to vote for one candidate in a state house race.

"I think these were absentee ballots that went out and there were two districts that got mixed up for a group of voters. But we can rectify it, so we are going to allow them to vote for all the offices, except for the one that's in question and that would be two different state rep districts," Secretary of the State Denise Merrill said.

"And those people, they're working right now on calling them all, finding out who they are and allowing them to vote for just that office. But their vote will count for everything else," she added. 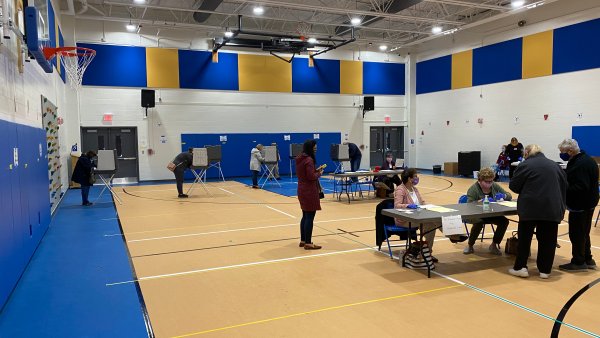 PHOTOS: Scenes From Polling Places Around Connecticut On Election Day 2020 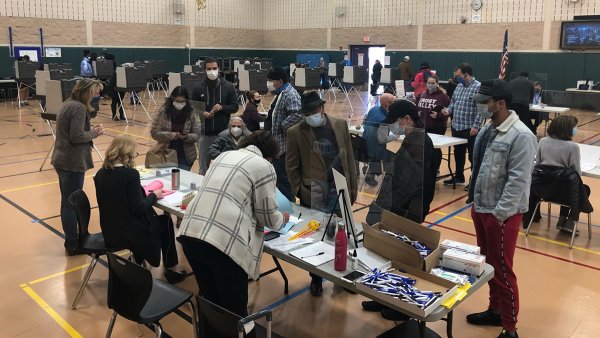 VIDEO: A Look at Polling Locations Across Connecticut on Election Day

Those ballots will be counted and they are working to rectify the issue, officials added.

Anyone who encounters a problem on Election Day should call the state's Election Day Hotline at 1-866-733-2463 or send an email to elections@ct.gov.

You can also let us here at NBC Connecticut know about any potential issues by emailing us at news@nbcconnecticut.com.