After a long political struggle, the police department in one of Connecticut's biggest cities is getting a new start.

New Haven's new chief of police said connecting with the community and transparency are among his priorities, and he's already had a trying event to test those promises.

Marching down the streets of New Haven, hundreds came out chanting and holding signs. They made their way down to the New Haven Police Department for Randy Cox.

NBC Connecticut's Mike Hydeck spoke with Police Chief Karl Jacobson about taking over the department under intense public scrutiny and what his goals are moving forward.

Mike Hydeck: "So now you've had a front row seat in New Haven, both on the street and in management. In your opinion, why do you think there's been so many police chiefs in the last five years?"

Karl Jacobson: "Well, I think the way the retirement system is set up, people are able to retire and move on to other jobs. I think the New Haven job is extremely difficult. And after you do it for a few years, you have other opportunities, and people are leaving for other opportunities. But one of the things when I was being interviewed for the job that I said is I want to put more stability into the department by me, myself, and my command staff staying longer. So that's one of my goals, is to fulfill at least my entire contract."

Mike Hydeck: "And when it comes to your pillars of transparency and being in touch with the community, you had a very trying incident very early in your tenure, the inmate Randy Cox was paralyzed in the back of a police van, he was cuffed, and there were no seatbelt. What changes have been made since then?" 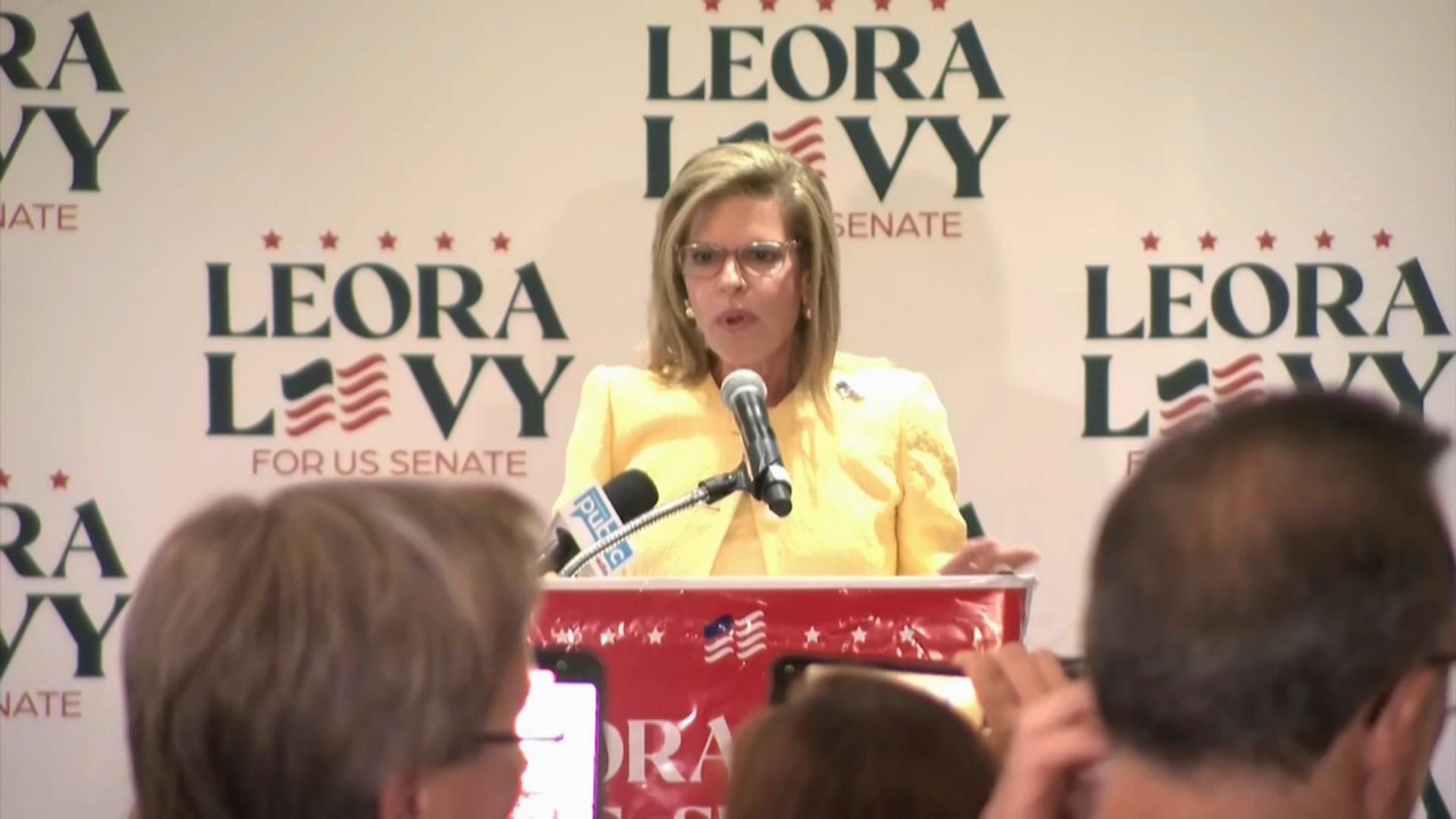 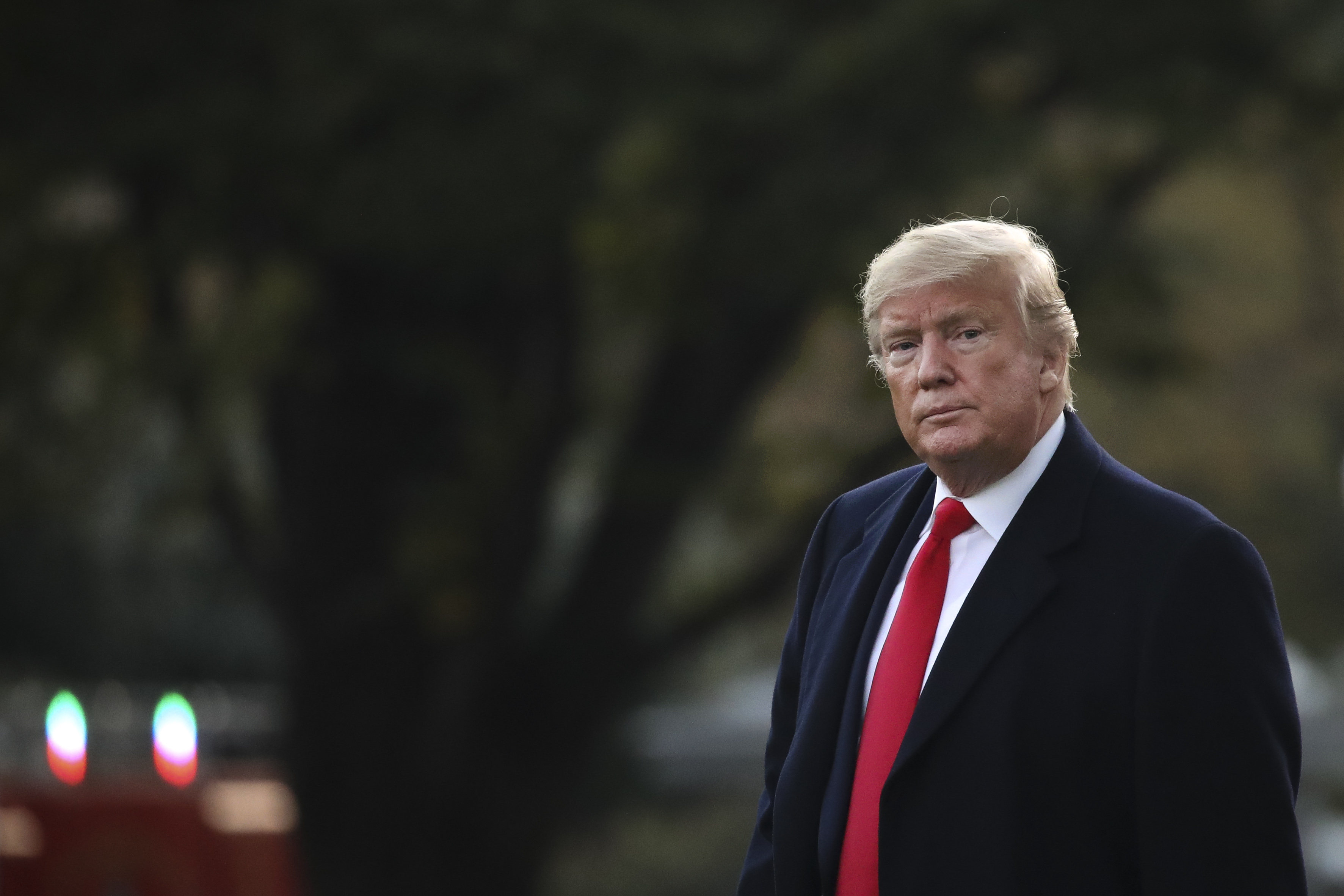 Karl Jacobson: "Well, we've done a special order, where everybody who is transported will be seat belted. And if there's any special exceptions, we would call an ambulance to transport that person if needed. So you have to have seatbelts. We have taken the prison vans off the road, put seatbelts in them, but we're only using them for court transports now. The vehicle is much safer and easier to transport the person than multiple people in a van. So the only time we'll be using the vans is for court runs. We're going to reassess all that after a period of time and end up, you know, putting this into a full general order or making the necessary changes. The most important thing is that everybody will be seat belted when transported."

Mike Hydeck: "Now other cities like Waterbury have followed suit after the incident in New Haven. Do you think this should be a statewide initiative?"

Karl Jacobson: "Absolutely, I was kind of surprised after the Freddie Gray incident in Baltimore. We looked at our policies and at that point, I wasn't at this level in the administration, but we determined that we put loops in the van. So if someone's handcuffed behind the back, they could hold on to the loop. And the guidance from post at the time was that the van is considered like a school bus where people don't need to have seatbelts. But obviously, when you're handcuffed, you can't stop yourself from falling. So I think it's important that we change it all around, and everybody has seatbelts and policy and procedure to help keep the officer safe seat belting people in, but also keep the people safe, because they are our responsibility once they're in our custody."

Karl Jacobson: "Well, it definitely makes it tougher. Two of my other big areas besides accountability, and stability, was diversifying the department and recruitment and retainment. It's very hard to retain officers in a big city like New Haven, because we're much busier than every other place. And maybe we don't pay as much, so it's extremely hard. So this is a difficult thing. But we've been doing really well with recruitment. We're really looking at New Haven residents, minority residents to come on the force and the last 33 people we put in to our training academy, 70% were minority officers and I believe 40% were from the city. So we're doing better with that. And I think people from the city have a vested interest in their city. So if we continue to do what we're doing, I think we'll get the people that we need and that we should have."

Mike Hydeck: "Like it or not, politics is always involved in public safety. You have been on the beat, you've been in management in the police department in New Haven. What needs to change on a bigger picture, maybe with the police department's relationship with the council and/or the mayor, to help also create more stability in your department? What can you envision?"

Karl Jacobson: "Well, I mean, I think it comes back to how we treat our officers, how we treat the people who have been with us for 15 to 20 years. We need incentives for people to stay. That's institutional knowledge that walks out the door when someone with 15 to 20 years leaves or retires or moves on to another career. So I think that's an important part. And we have to do things to make the job easier, make it better with the community. And I've been talking a lot about legitimacy and procedural justice as I begin this journey as the police chief, and I think the more legitimacy we get with the community, the more we listen to the community, the better it is, the easier it is to police people because you actually get the consent of the people to police them."