Face the Facts: Who Qualifies for the State's New $70 Million Career Training Program?

Rep. Joe Courtney (D-2nd District) joins Mike Hydeck to explain who qualifies for the program and how the grant money will be awarded.

Mike Hydeck: About 67,000 people are unemployed in Connecticut right now. And there are 100,000 job openings. So what's the missing link here? Well, according to the state's Workforce Strategy Office, the skills those employers need don't align with the people who are looking for jobs right now. The state, though, is trying to fix that using federal money from the American Rescue Plan with something called Career Connect Connecticut. Joining me now is Congressman Joe Courtney, who was there for the announcement this week. Congressman, welcome back to Face the Facts.

Joe Courtney: Great to be back Mike, love the topic.

Mike Hydeck: Yes, it's a great topic. Hopefully, we get more people employed. Seventy-million dollars in federal money supporting this, where does the money go?

Joe Courtney: So the Office of Workforce Strategy will be sort of a hub of the program's operation, but it's using a model that has been around since 2016 at Eastern Connecticut. The manufacturing pipeline, which is a short-term certificate program, that between eight to 10 weeks of training, that gets people who have, in many instances, zero manufacturing or metal trade skill, ready to be hired. At the end of that time period, you get a certificate that is industry recognized. It's a curriculum, which has been designed with the employer. And so it's really focused on the right skill set. And what we announced a couple of days ago, it was basically to take that model, size it up across the state, open it up to other sectors than manufacturing, including healthcare, information technology, green energy, a whole host of other sectors that again, have these job openings out there, it's just a question of closing the skills gap. And this model in a very accelerated fashion really achieves that goal. We know it works. Two-thousand five hundred people have gone through the manufacturing pipeline since it started in 2016. And almost 100 percent of them are working either at Electric Boat, who builds submarines, like in the picture behind me, or other manufacturers, over 200 manufacturers have used the MPI program successfully.

Mike Hydeck: Now with the pipeline, I've done some stories on it. And you and I have talked about it once before, that teaches high school students, welding and other techniques for manufacturing, which we sorely need, of course, with the submarine projects coming down the pipeline here in Connecticut, But again, that was centered just in southeastern Connecticut, it helped defense contractors. And we know, job seekers are all over the state. So you have people who need jobs in Hartford, in Bridgeport and Stamford. I'm just double checking, this is going to expand through all of those areas, too. Right? 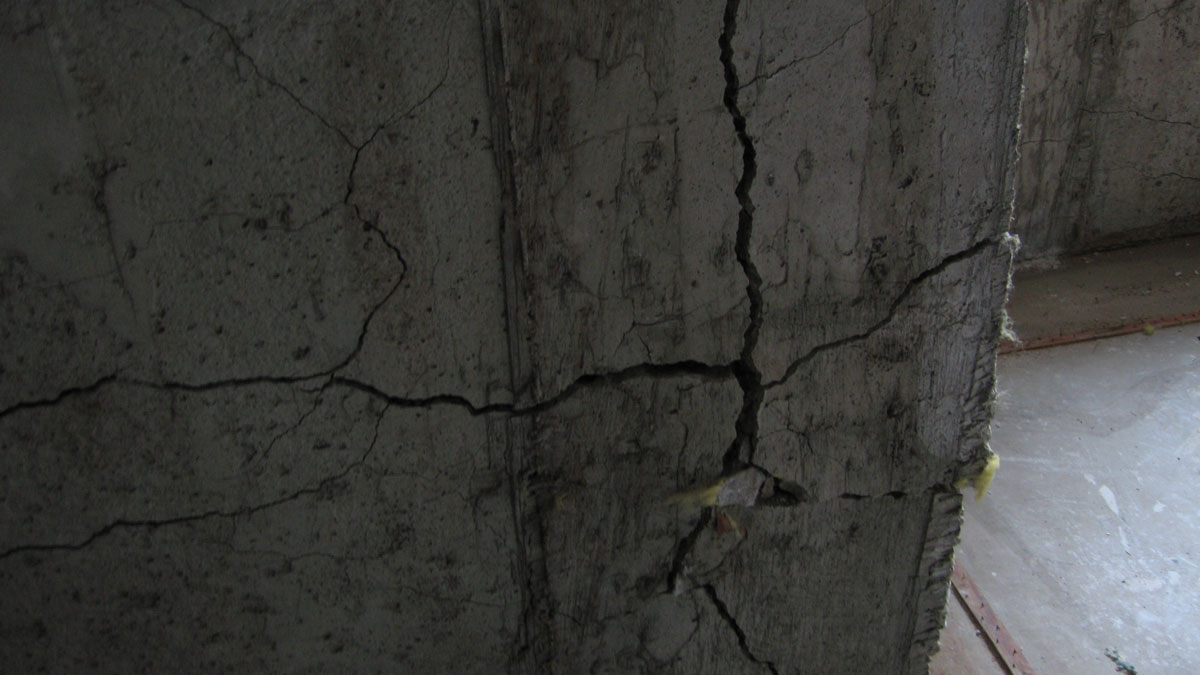 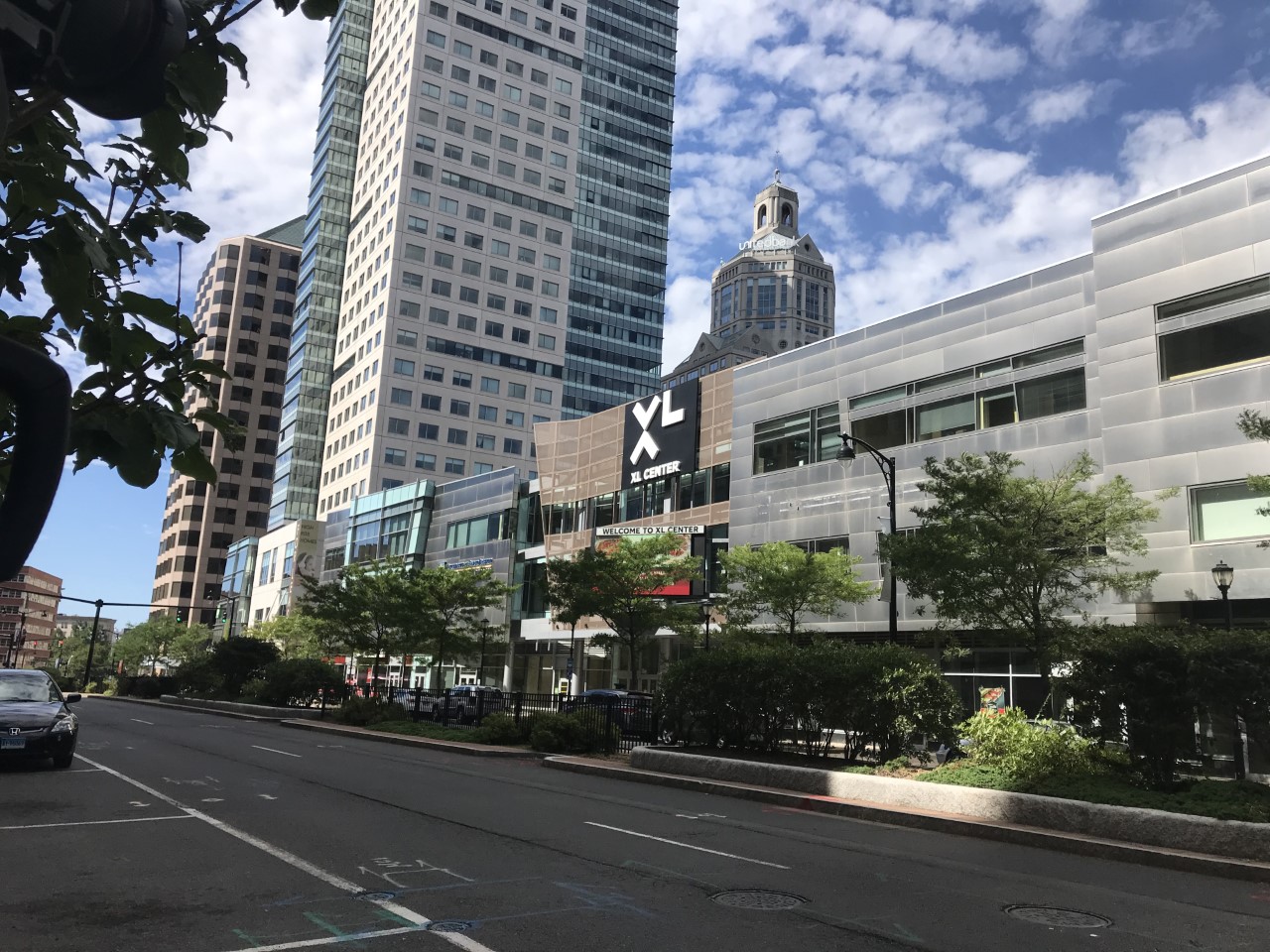 Face the Facts: What's Causing a Delay in Bringing Sports Betting to the XL Center?

Joe Courtney: Correct. And it also affects, it reaches out to other populations than just high school age. I've seen people graduate from the MPI program who were in their 30s, even early 40s. Again, it provides the good, the genius of it is it provides actually supportive services for people who, you know, still finding eight weeks or 10 weeks in their life, you know, to do this, it provides support for things like childcare, transportation, even some housing assistance, if necessary, to get people through this program. So there are going to be sites set up all across the state, they're not going to just be in Groton. So that as they come through the Office of Workforce Strategy's central portal, which is where people will be able to connect to the program, again, once they do an assessment, figure out where their interest is, and you know what maybe their proclivity is in terms of whether it is healthcare or whether it is computers or IT you know, again, that program can connect that person as the title suggests, to this again, short-term certificate program that in a very condensed way gets them job ready.

Mike Hydeck: And for somebody who's in their 30s, or their 40s, and may have small children at home, daycare could be the hook. The interest in this program is very strong. Connecticut Business and Industry Association says there have been 250 million in grant applications alone. How do they get awarded? What's the criteria?

Joe Courtney: So again, what we announced the other day is just one one piece of what is now underway, which is that the U.S. Department of Labor has awarded grants to the State of Connecticut for other pathways to connect people to jobs. There's a full apprenticeship program, which is another sort of level up from Career Connect Connecticut for people who, again, want to get jobs particularly in the healthcare sector. Yale New Haven Hospital was given $10 billion, which was announced again with Secretary Walsh the other day, to again, start an apprenticeship program to get people entry level positions in health care. It's about 1,250 jobs that that will help fund training for and you know, the beauty of apprenticeships for skills like this and programs like this is you incur no debt, there's no tuition that's attached to it. It's kind of an earn as you learn type of model, which again, has been used in construction trades, and metal trades, for 70 years. Now, again, we're extending that to other sectors. IT is also going to participate in some of these apprenticeship programs. And frankly, it's not a moment too soon, because as we heard the Secretary say that the great resignation, that's, you know, really creating these job openings in the economy, or are at least partly responsible for it, you know, is screaming out for really a rapid response so that we can, you know, keep our hospitals fully staffed, you know, keep our financial services sector, fully staffed in terms of IT. And also, obviously, with a lot of new green technology that, you know, the new legislation, the climate change bill that's going to be coming out, there's going to be lots of opportunity for solar panel installation, you know, for all kinds of new green energy jobs. So the Office of Workforce Strategy, again, is going to be the hub. The portal is going to operate out of there, and they're going to be able to, again, direct people to where they can, again, get that opportunity to close the skills gap. They're going to be targeting populations that traditionally have really never participated in job training programs and underserved communities. That is definitely a high priority. People with disabilities are also going to be included in this program. Because it's an all hands on deck moment for our economy, which, you know, when there's job openings out there, that means, you know, this is something that can really change people's lives in a positive direction, but also keep this state prosperous.

Mike Hydeck: Their economy as well. We have to leave it there. Congressman Joe, Courtney, thanks so much for bringing your expertise and helping to explain the program and joining us on Face the Facts.