Bannon is among four people indicted for allegedly defrauding hundreds of thousands of donors to the online "We Build the Wall" campaign.

Manhattan federal prosecutors and the U.S. Postal Inspection Service allege that Bannon, campaign leader Brian Kolfage, Andrew Badolato and Timothy Shea "received hundreds of thousands of dollars in donor funds from We Build the Wall, which they each used in a manner inconsistent with the organization’s public representations."

Bannon was arrested Thursday around 7:15 a.m. by postal inspectors and federal agents, with Coast Guard assistance, aboard the 152-foot yacht "Lady May" off the coast of Westbrook. Bannon is not the owner of the boat and was arrested without incident.

Neighbors in Westbrook noticed the eye-catching yacht Wednesday. Debbi Goodman could see the boat from her backyard. She said it is unusual to see such a huge yacht in the area.

“We thought it was a celebrity boat,” said Goodman. “It is pretty interesting. I would like to hear more of the story and why he was here, what they are doing and his whole arrest and all that.”

The yacht could still be seen there until Thursday afternoon when helicopter video caught the boat departing the area.

At a brief court appearance Thursday afternoon, Bannon - through his attorney - pleaded not guilty to all charges against him, and the government agreed to a bond package and travel restrictions.

Assistant U.S. Attorney Nicholas Roos said Bannon will be able to be released on a $5 million bond. As a condition of his release, Bannon will not be able to use private jets or yachts to travel and must surrender his passport. Bannon is limited to travel in the D.C. area, New York area and Connecticut.

The White House was quick to distance itself from Bannon and the wall effort, saying President Trump never approved of it and felt it was "only being done in order to showboat."

Trump himself, taking questions in the Oval Office during a meeting with the prime minister of Iraq, called Bannon's arrest "a very sad thing" but stressed he has not been dealing with his former adviser "for a very long period of time."

"We Build the Wall" began as a GoFundMe campaign in late 2018, designed to raise money directly from the public to build a border wall in the face of congressional opposition. It was started by Kolfage, a military veteran, with support from Shea. Bannon and Badolato later allegedly came in and took effective control of the campaign's daily operations.

While Kolfage publicly guaranteed that he would not take salary or compensation, and that 100 percent of funds raised would go toward the wall, the indictment alleges he actually took more than $350,000 for personal use and took steps to conceal it.

A non-profit controlled by Bannon received another $1 million of the money, some of which went to cover various of his personal expenses, the government alleges.

After finding out last October that their fundraising campaign might be under federal investigation, the defendants took steps to hide their activity even further, including the use of encrypted messaging, the indictment says.

Just two days ago, Kolfage tweeted that he was taking the campaign off of GoFundMe and moving it to a different platform because of GoFundMe's purported support for the Black Lives Matter movement.

Governor Lamont answered a question about the arrest of Steve Bannon off the Connecticut coast.

When asked at an afternoon press conference about Bannon's arrest, Connecticut Governor Ned Lamont's Chief of Staff Paul Mounds said the administration learned about the arrest through the news like everyone else.

"Did he have his 14-day quarantine? My guess is he probably did not," Lamont joked. "I think I'll leave it at that."

Read the indictment below or click here to open in a browser window. 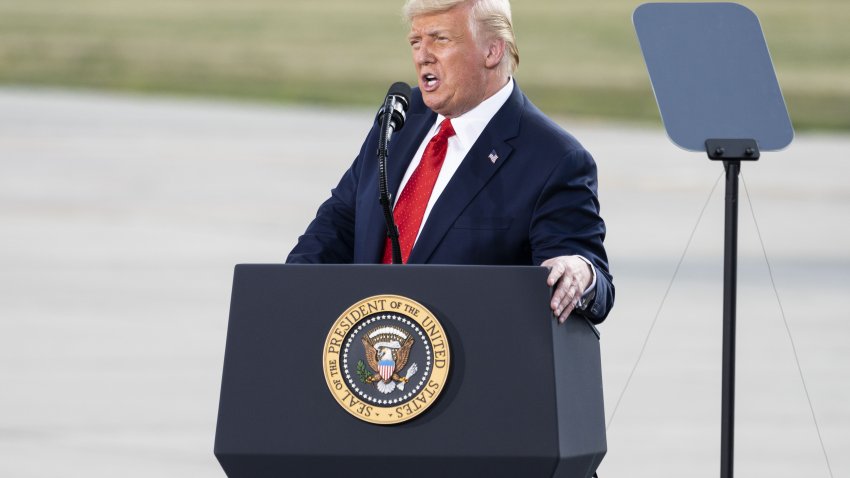 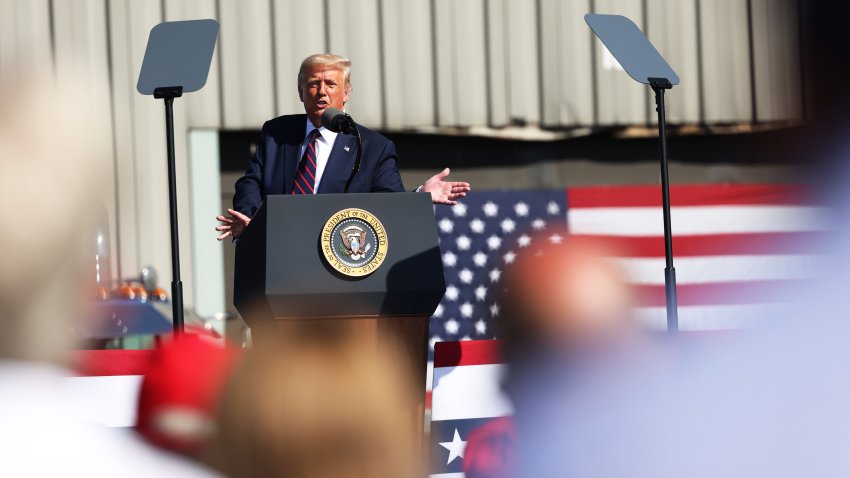