Gun Rights Advocates Push “Get Out the Vote” Efforts

"Our fight is to make sure that we as patriots at least get out to cast that vote," said Sean Maloney, a pro-Second Amendment activist from Ohio. "At least we do the right thing and exercise the rights that have been given to us.”

The CCDL also welcomed an activist who helped to organize the Colorado recall effort last year that led to several major ousters from the Colorado Legislature.

"This is your time, Connecticut," said Timothy Knight, of the Colorado Second Amendment Association.

Knight said lawmakers in more liberal states have taken to ignoring lawful gun owners, and Connecticut is no different.

"We watched across the nation as people were testifying in Connecticut and were seemingly ignored," he said.

The group's president, Scott Wilson, said the event Monday was meant to tell gun owners and those who care about Second Amendment issues to get out to the polls and vote next week. 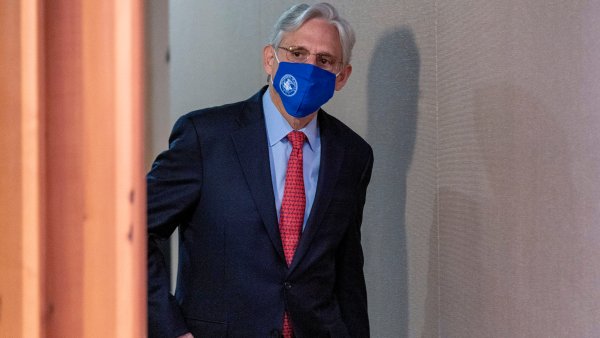 US to Probe Phoenix Police Over Excessive Force Allegations 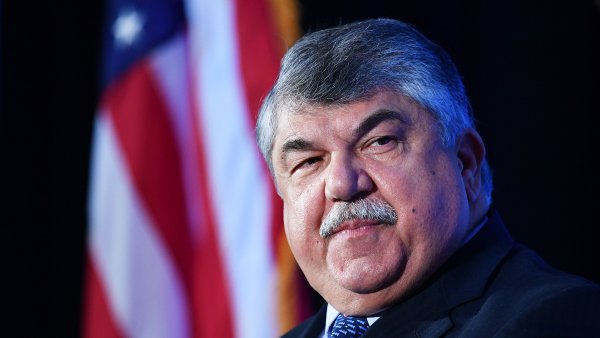 The CCDL, to much fanfare, endorsed Republican Tom Foley for governor over Joe Visconti, a petitioning candidate who has marketed himself as the "pro-gun" candidate in the race.

Gun-control advocacy groups have pledged their support to the incumbent governor.

"We thank the General Assembly Bipartisan Task Force and Governor Malloy for passing the 2nd strongest gun laws in the nation," Po Murray, chairman of the Newtown Action Alliance, said in a statement Monday. "Voters who wish to protect these common sense laws to keep our children and families safe, should get out in force on Election Day."

Foley has said that he would examine the gun law to see where changes should be made.

Visconti pledged to work to repeal the magazine restriction, which he said wasn't fair to hunters and other law-abiding gun owners.