The Senate impeachment trial starts in earnest on February 9. Trump is charged with inciting a mob of supporters that stormed the Capitol on Jan. 6

House Democrats on Thursday asked Donald Trump to testify under oath for his Senate impeachment trial, challenging him to respond to their charge that he incited a violent mob to storm the Capitol. A Trump adviser said the former president won't testify.

Although Democrats might not have the power to force Trump’s testimony, the request from House impeachment managers is part of their overall effort to put the violent events of Jan. 6 on the record for history and hold him accountable for his words. Democrats will be able to use his refusal to testify against him as they argue that the ex-president has avoided responsibility for his actions.

Hours after the Democrats' request was revealed, Trump adviser Jason Miller dismissed the trial as “an unconstitutional proceeding” and said the former president would not testify. Separately, Trump’s lawyers denounced the request as a “public relations stunt.”

The impeachment trial starts Feb. 9. Trump, the first president to be impeached twice, is charged with inciting an insurrection on Jan. 6, when a mob of his supporters broke into the Capitol to interrupt the electoral vote count. Five people died. Before the riot, Trump had told his supporters to “fight like hell” to overturn his election defeat.

Democrats have said a trial is necessary to provide a final measure of accountability for the attack. If Trump is convicted, the Senate could hold a second vote to disqualify him from seeking office again.

In the letter to the former president and his attorneys, Democratic Rep. Jamie Raskin, one of the impeachment managers, asked that Trump explain why he and his team have disputed key factual allegations at the center of their charge. He asked that Trump provide testimony about his conduct “either before or during the Senate impeachment trial,” and under cross-examination, as early as Monday, Feb. 8, and not later than Thursday, Feb. 11.

The request from Raskin cites the words of Trump's own attorneys, who in a legal brief earlier this week not only denied that Trump had incited the riot, but also asserted that he had "performed admirably in his role as president, at all times doing what he thought was in the best interests of the American people.” 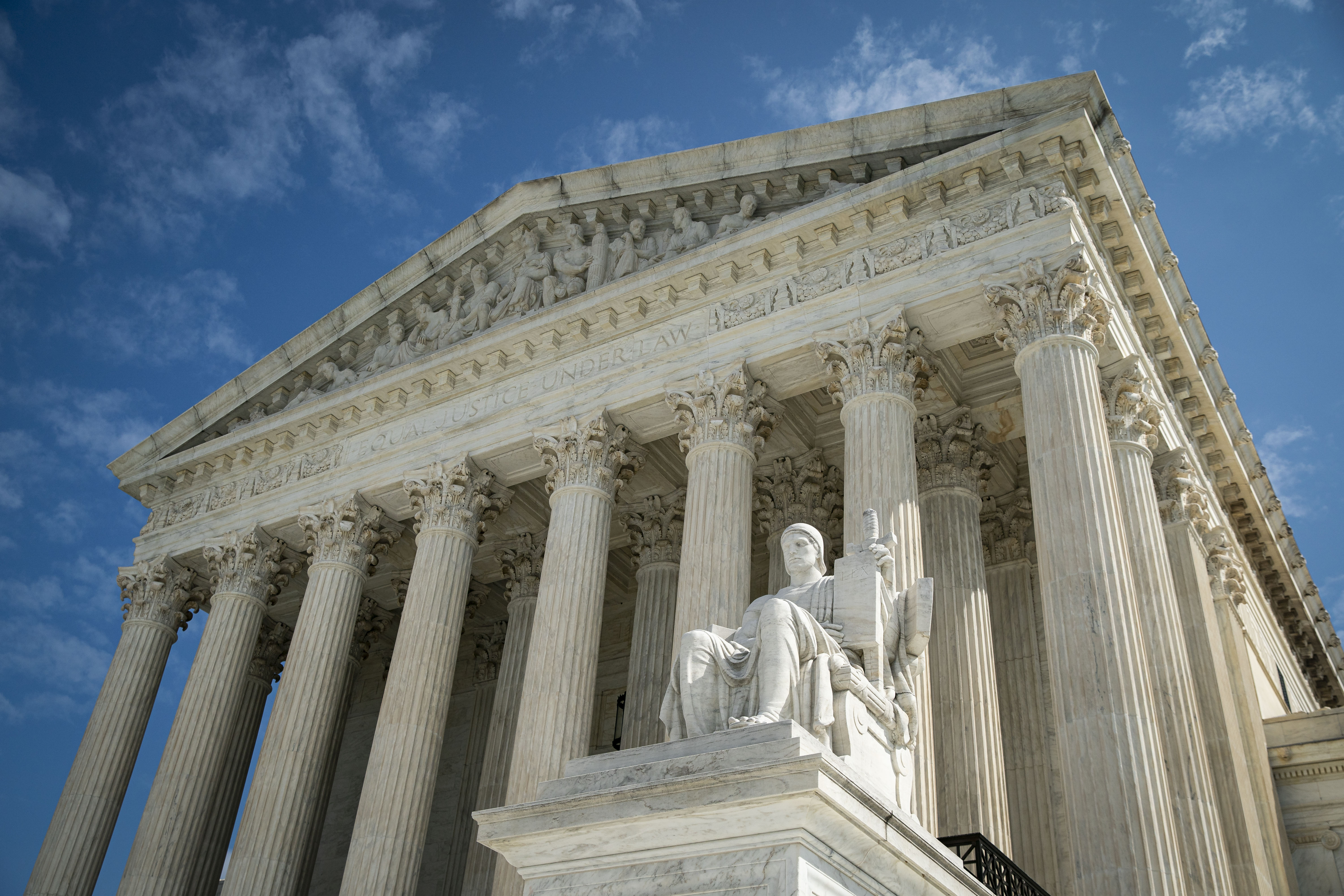 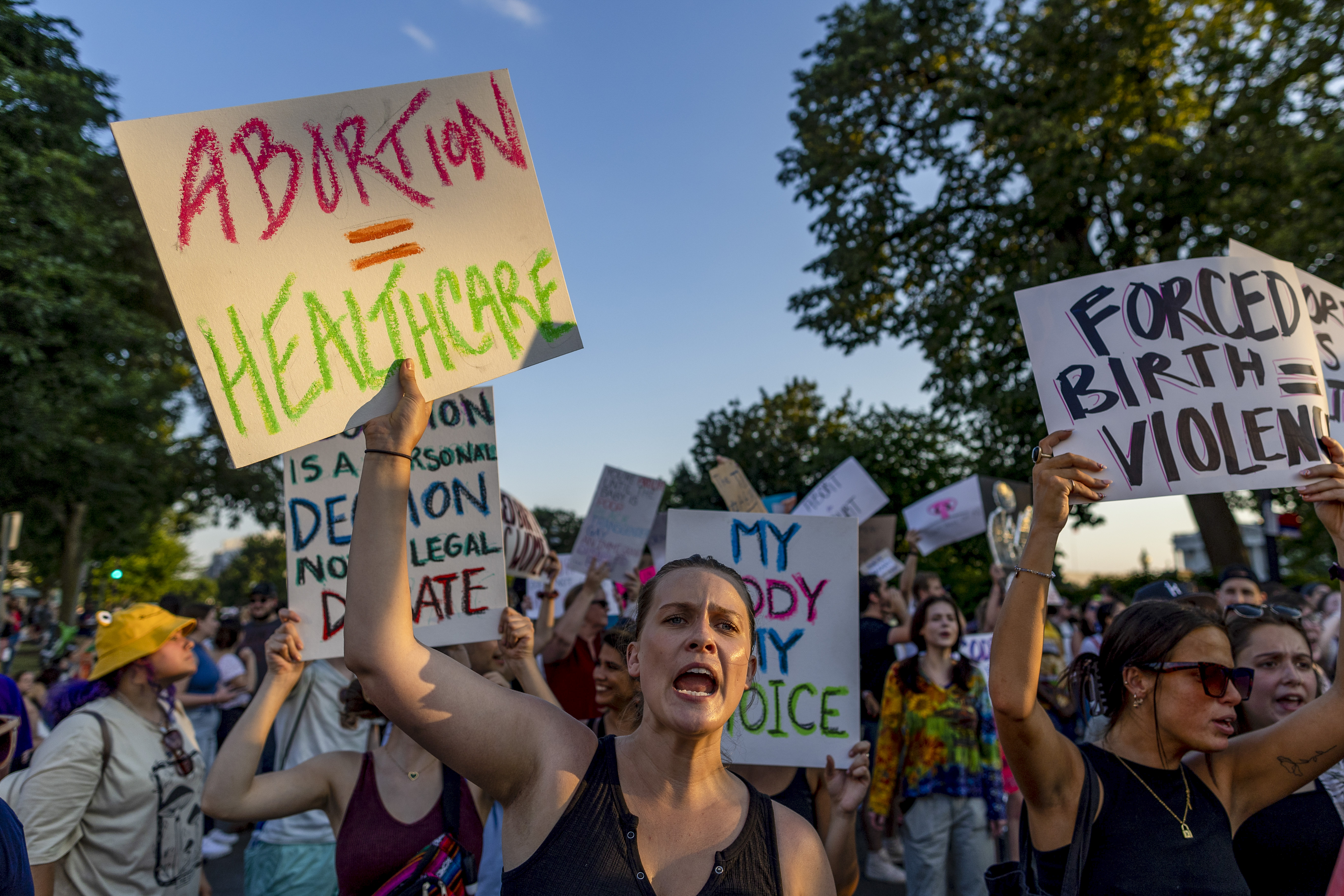 With that argument, Raskin said, Trump had questioned critical facts in the case “notwithstanding the clear and overwhelming evidence of your constitutional offense.” He said Trump should be able to testify now that he is no longer president.

Trump attorneys Bruce Castor and David Schoen responded hours later that the letter proves that Democrats “cannot prove your allegations” and that an impeachment trial is too serious “to try to play these games."

The lawyers, and many Senate Republicans, have argued that the trial is unconstitutional because Trump is no longer in office, even though he was impeached while he was still president. In a test vote in the Senate last week, 45 Republicans voted for an effort to dismiss the trial on those grounds.

Democrats say the Republicans are arguing process because they can't defend the former president's actions, and they point to the many legal scholars who have said the trial is on firm constitutional ground.

Raskin said in the letter that if Trump refuses to appear, the managers will use his refusal against him in the trial — a similar argument put forth by House Democrats in last year’s impeachment trial, when many Trump officials ignored subpoenas. Trump was eventually acquitted of two charges that he abused his presidential powers by pressuring the Ukrainian government to investigate now-President Joe Biden.

The impeachment managers do not have the authority to subpoena witnesses now since the House has already voted to impeach him. The Senate could vote to subpoena Trump, or any other witnesses, on a simple majority vote during the trial.

On Thursday, senators in both parties made it clear they would be reluctant to do so.

Shortly after Raskin's letter was made public, Sen. Chris Coons, D-Del., said it would be a “terrible idea" for Trump to testify. Sen. Richard Blumenthal, D-Conn., said Trump’s statements before and after the attack on the Capitol “are the most powerful evidence. His own words incriminate him. They show his guilty intent.”

South Carolina Sen. Lindsey Graham, one of Trump’s closest GOP allies, said he thought the letter was a “political ploy” and noted that Democrats didn’t invite or subpoena Trump to testify before the House voted to impeach him on Jan. 13.

Asked if he thinks Trump will testify, Graham said it would be a “bad idea.”

“I don’t think that would be in anybody’s interest," he said.