Voters must be registered and in line to vote for 8 p.m. – being in line to register at 8 p.m. will not guarantee a vote.

Time is running out for would-be voters waiting in line to register at New Haven City Hall Tuesday night.

As of 6 p.m. there was a line of hundreds of people waiting for same-day registration. Some said they had been waiting in line for almost four hours.

Officials said there were 500 people in line waiting to be registered.

“Well, I thought I could do it today I took for granted the fact that I would be able to walk in and walk out easy as could be,” New Haven resident Sam Howard said. “I know better now.”

Howard said he was nervous he wouldn’t get his chance to vote, but was optimistic he still had a chance and continued to wait in line.

The Secretary of the State's office said the law requires that voters be registered by 8 p.m. in order to vote. 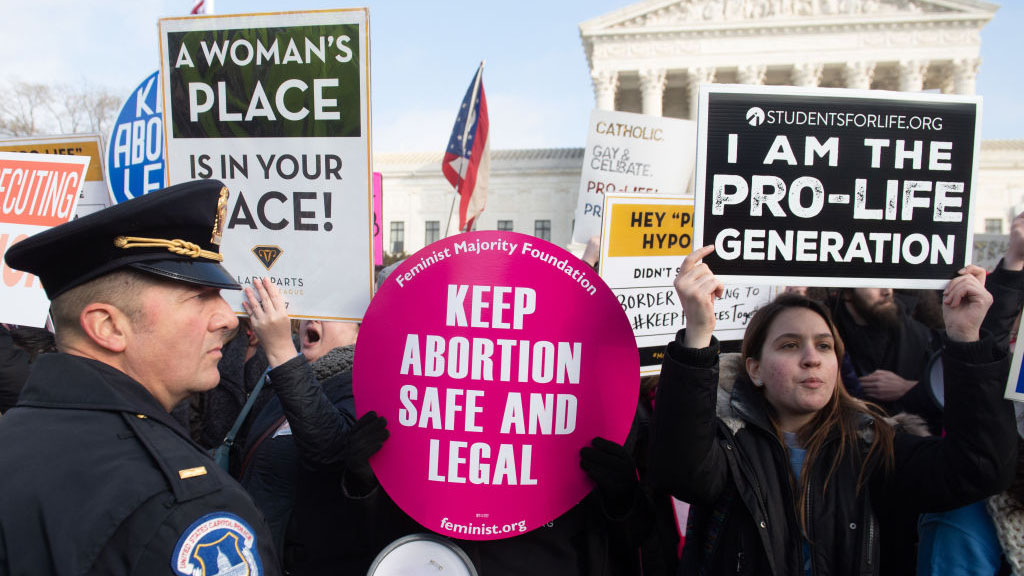 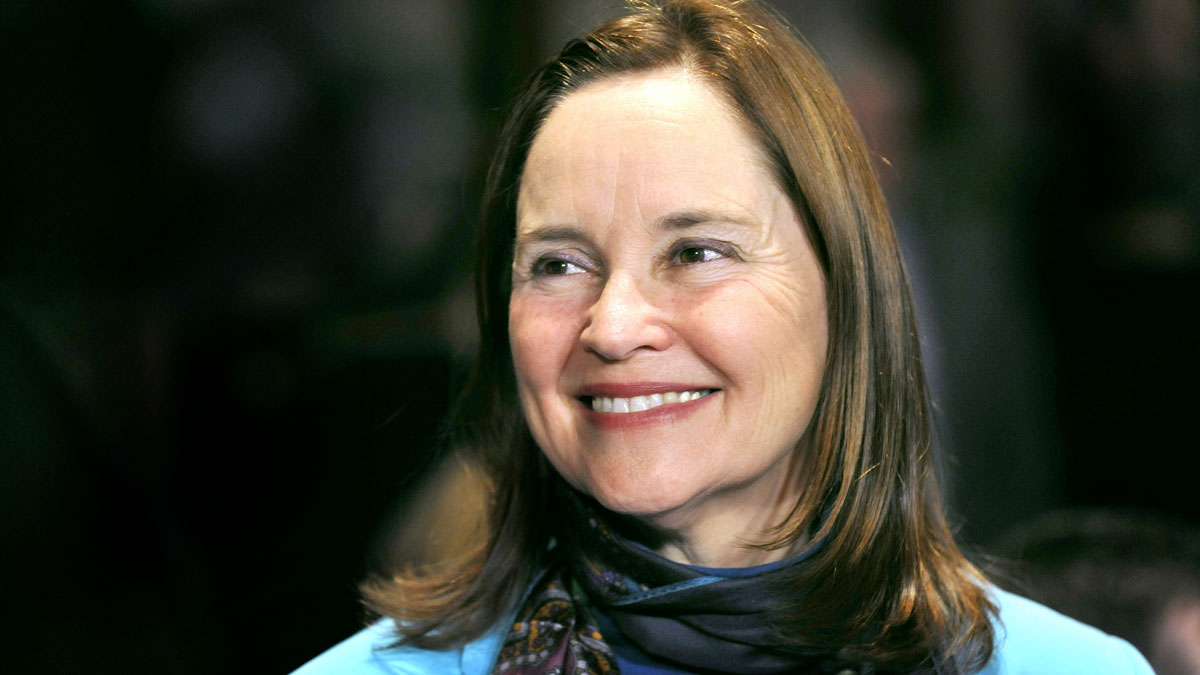 ‘It's Too Much for Me': CT Secretary of State to Resign, Citing Ill Husband

The moderator at the location told NBC Connecticut they are bringing in extra staffers to help move the lines along. Staffers had everyone eligible to register fill out the paperwork by 8 p.m. and were allowing voters to fill out ballots. However, those ballots will remain separate from the rest of the ballots while election officials determine if they are permissible.

Republican gubernatorial candidate Bob Stefanowski has protested this move and asked that the ballots remain separate from the count.

New Haven had similar problems with long lines for same-day registration in 2014 and 2016.