The stakes are high for the UConn men heading into the Final Four game against University of Kentucky. But, for Gov. Dannel Malloy, the stakes are of the edible kind.

“Governor Beshear’s Wildcats have been playing impressively, but it’s unfortunate for him that Kentucky’s run will end on Saturday when they meet our UConn Huskies,” Malloy said. “Governor Beshear will probably want to drown his sorrows in a big bowl of UConn Dairy Bar ice cream when his Wildcats lose, but I’ll be the one enjoying his ham instead! I’m looking forward to an exciting game, and another chance to cheer on Kemba Walker, Jeremy Lamb and the UConn Huskies.” 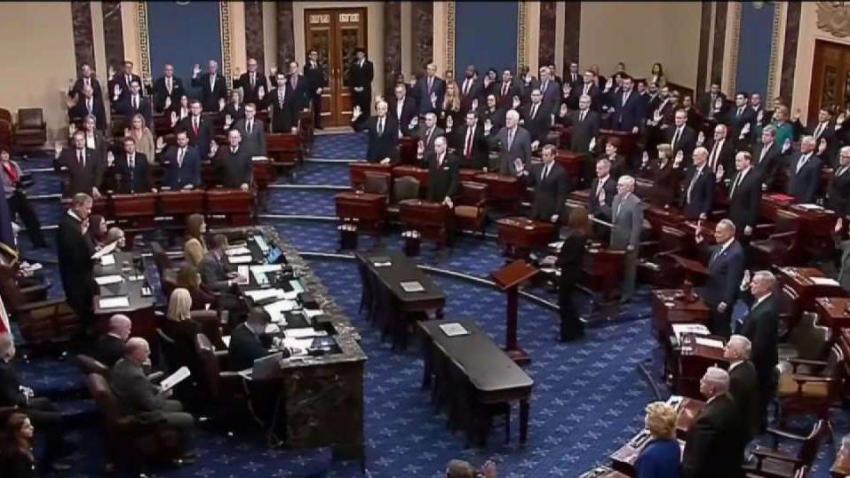 Beshear, however, feels confident about his team’s chances.

“Everyone knows that Kentucky is the premier state for outstanding college basketball and fine country hams,” Beshear said. “I'm putting up one of our best hams in a bet with Governor Malloy, and I am looking forward to enjoying the homemade UConn Dairy Bar ice cream. The Big Blue Nation is primed and ready for this Final Four game against the UConn Huskies, and we’re expecting a fantastic game on Saturday night.”

Huskies and Wildcats faceoff on Saturday night in Houston just before 9 p.m.

The UConn Student Union will host a gathering beginning at 8 p.m. in the food court.

With two teams in the Final Four, Malloy is also trying to arrange a similar wager with the Governor of Indiana. UConn women play Notre Dame on Sunday.