Marijuana Legalization on the Horizon?

The Senate is expected to take up the legislation this week.

The end of the legislative session is fast approaching but lawmakers have a lot of unfinished business, including a piece of legislation that would legalize and tax cannabis for adults over the age of 21.

“I am a no on this bill when it comes to not just the policy with lack of potency caps, I am concerned from an appropriations standpoint as well,” said Rep. Lucy Dathan, D-Norwalk.

Dathan is concerned about the amount of money it would cost the state to start a program to set up retail locations where people could purchase cannabis, and the lack of funding for mental health and addiction treatment services.

But the bill she voted against won’t be the final version.

“The bill that’s sitting before us is the version that’s come out of the Judiciary Committee and there have been extensive conversation since that point and some of the concerns expressed by Rep. Dathan and others are part of those conversations,” said Sen. Gary Winfield, D-New Haven.

Winfield has been negotiating the bill with the governor’s office.

“I think we’ll see a bill that deals with some of the things that aren’t dealt with here when we see the very final product,” Winfield said. 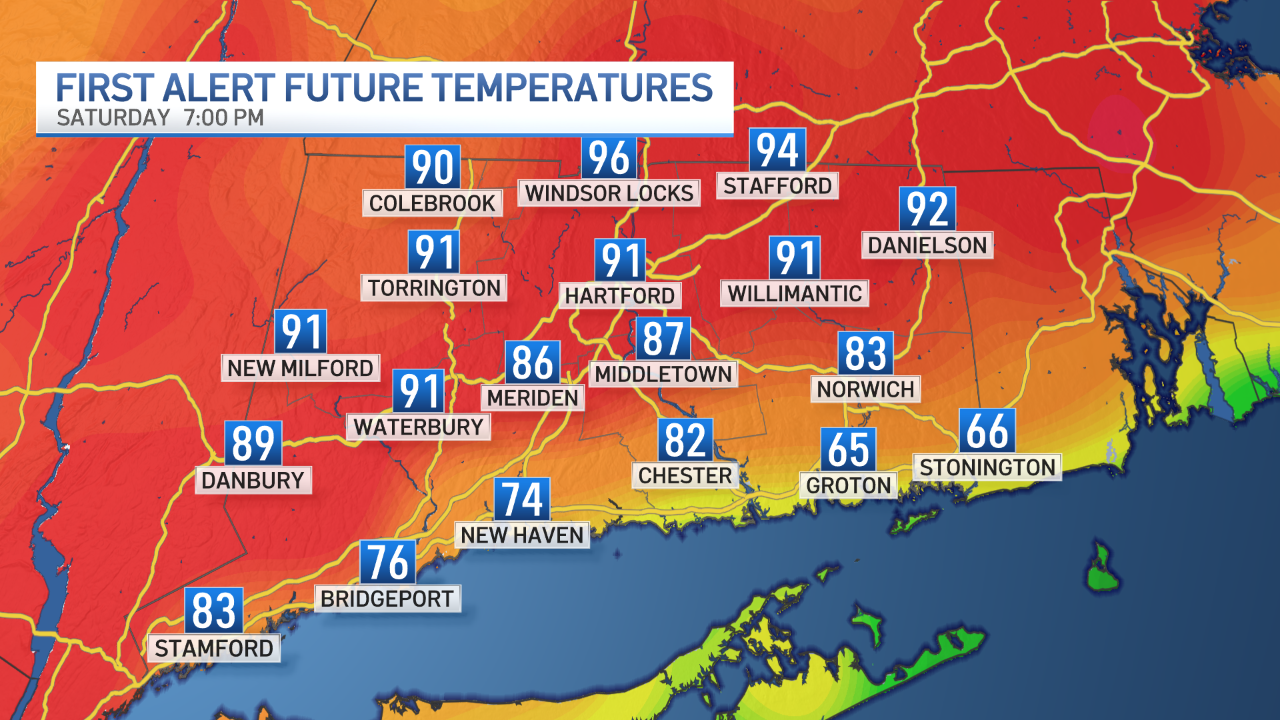 He was referring to the potency caps.

There is also concern about upfront costs. According to the fiscal note, it will cost the state more than $23 million to get the program off the ground before sales of cannabis start.

“Revenue from sales is a lagging source, but the costs are all upfront,” said Rep. Mike France, R-Ledyard.

Sen. Cathy Osten said the state has done that with programs in the past like the paid family and medical leave program.

“I don’t know where all these start-up costs are going to be paid for. So I’m going to have to be a no on this until I can see a lot more on it,” said Rep. David Wilson, R-Litchfield.

House Speaker Matt Ritter gave the bill a 57-43 chance of passing this session.

“I’m struck by the number of people who I thought were no’s previously or maybes who are kinda getting there. So my 50-50, no pressure Mr. Majority leader has gone up to 57-43,” Ritter said.

There were also concerns about how the communities impacted by the war on drugs would be impacted and how they would gain access to the industry and profit.

The Senate is expected to take up the legislation this week.