The Jan. 6 panel had given Meadows until Friday to comply with the September subpoena and appear for a deposition

Meadows did not appear for the deposition on Capitol Hill, according to two sources familiar with his absence. It was scheduled to begin at 10 a.m. ET and about ten minutes later, about a dozen committee staff and investigators walked out of the room along with the stenographer, NBC News reported.

His failure to show up comes a day after his attorney, George Terwilliger, suggested that Meadows had planned not to cooperate. 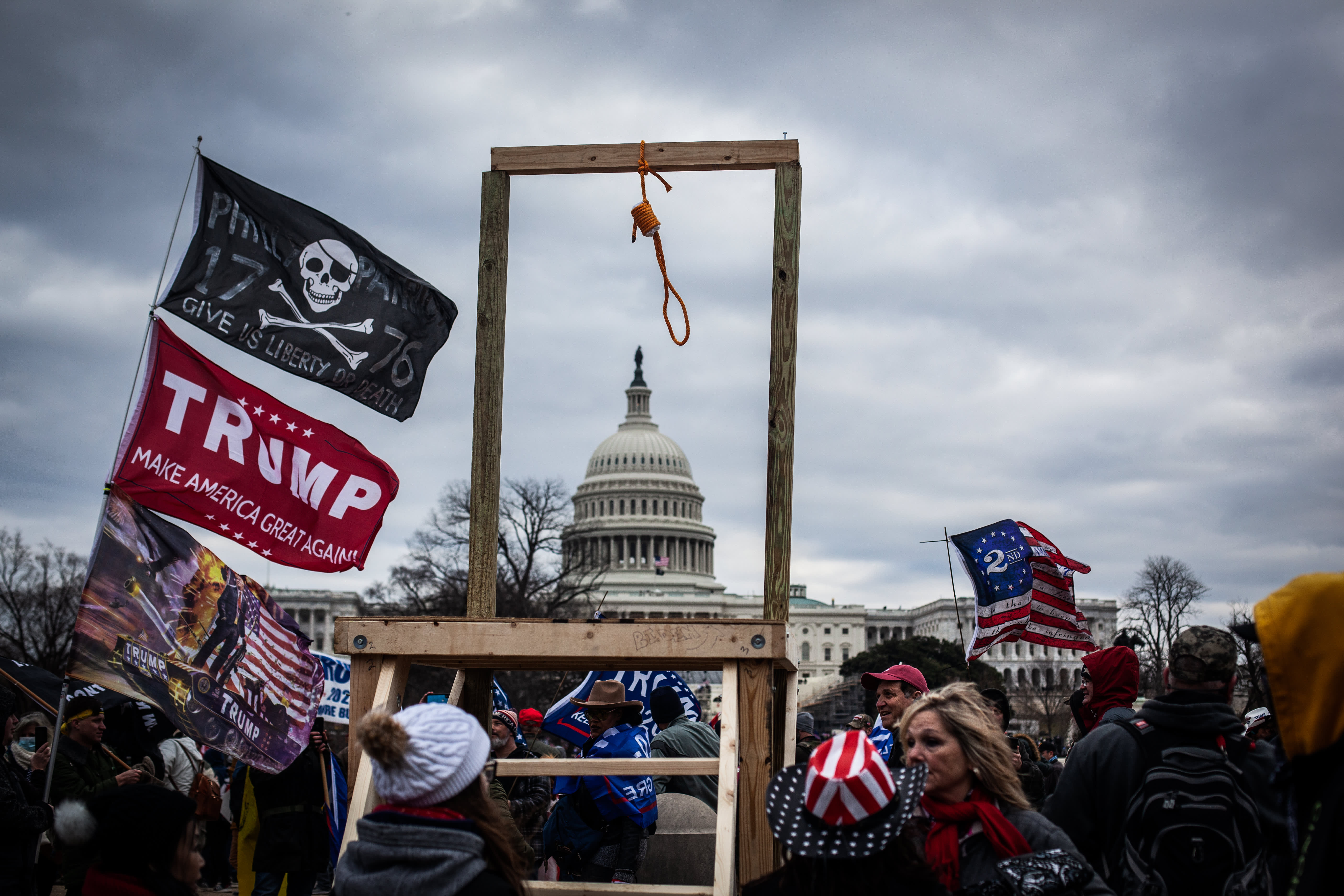 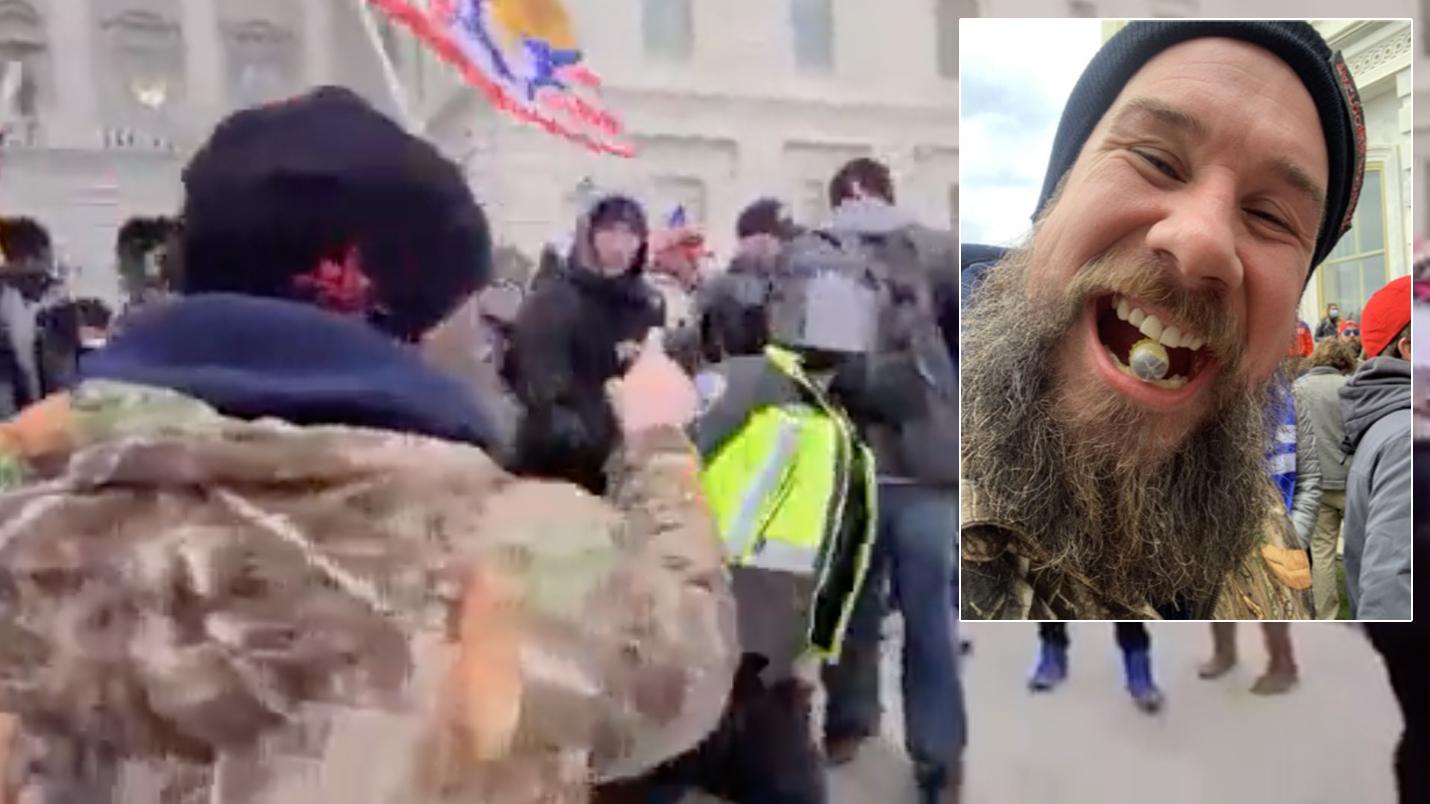 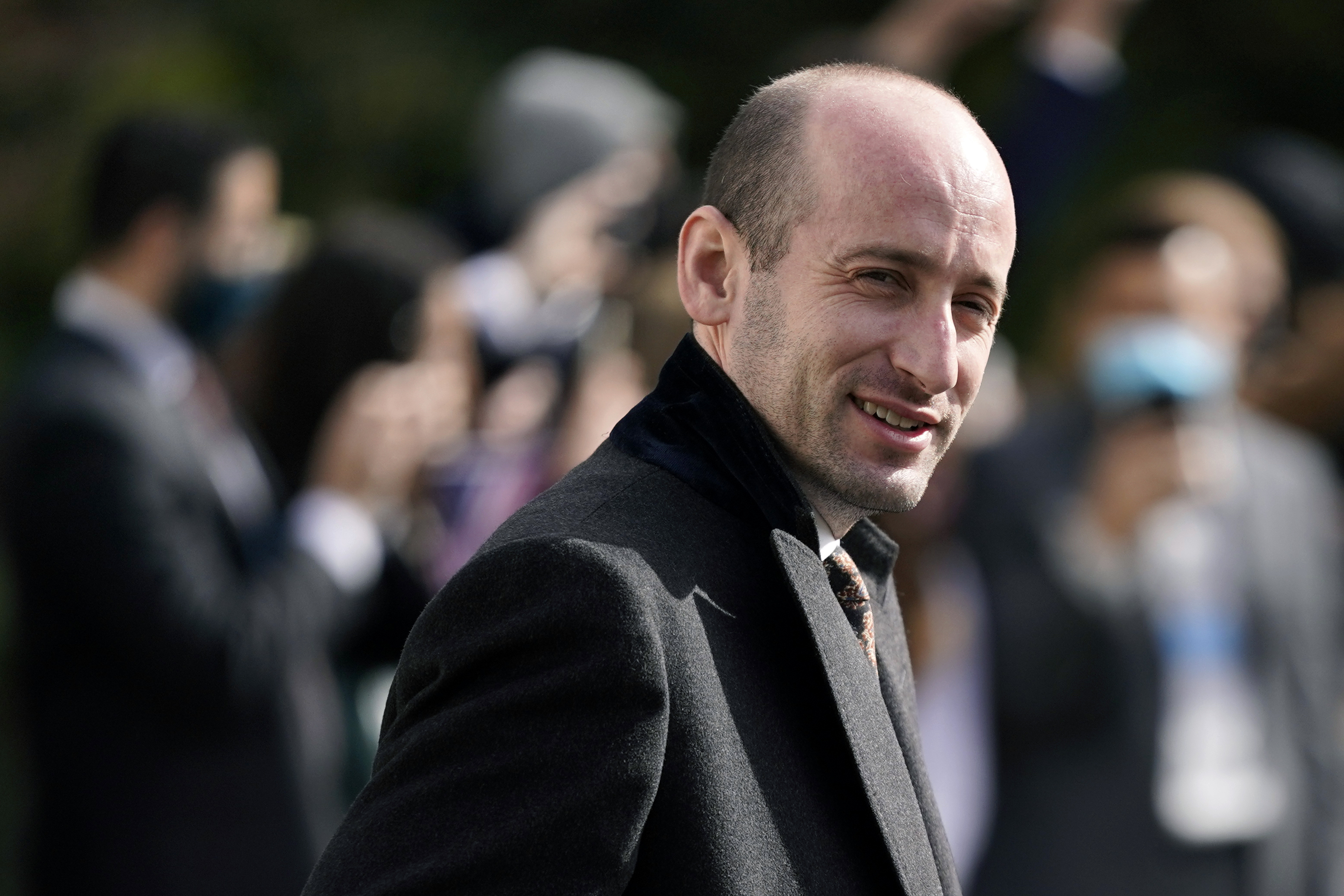 “Contrary to decades of consistent bipartisan opinions from the Justice Department that senior aides cannot be compelled by Congress to give testimony, this is the first President to make no effort whatsoever to protect presidential communications from being the subject of compelled testimony,” he said in a statement. “Mr. Meadows remains under the instructions of former President Trump to respect longstanding principles of executive privilege. It now appears the courts will have to resolve this conflict.”

The House of Representatives voted Thursday to hold the former White House aide in contempt of Congress for refusing to cooperate with a probe into the Jan. 6 Capitol insurrection.
Copyright AP - Associated Press