The call was based on an analysis of voter interviews conducted for The Associated Press by Edison Media Research and Mitofsky International.

Obama, the first-term Illinois senator who is bidding to become the nation's first black president, held a 56 percent to 31 percent lead over McCain in an Oct. 26 poll of likely voters conducted by UConn. Neither candidate campaigned in Connecticut since before the state primary as Obama was expected to win easily.

Obama defeated Clinton, 51 percent to 47 percent, in the February primary, a win that came despite polls suggesting Connecticut was leaning toward the New York senator. 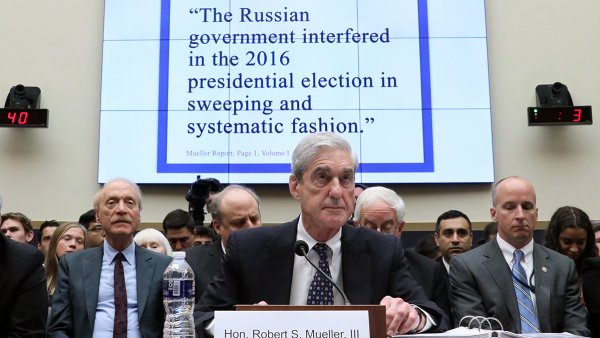 Much of Obama's support in that race came from voters who described themselves as moderate and independent-leaning, a voting bloc that both Obama and McCain courted for Tuesday's election.

McCain, the 26-year Arizona senator whose mettle was tested during 5½ years as a prisoner of war in Vietnam, had his supporters as well.