President Donald Trump said during Tuesday night's debate that he had the support of "almost every law enforcement group in the United States," including the sheriff of Portland

The sheriff of Multnomah County, Oregon, denied he supported President Donald Trump's reelection bid after the president claimed during Tuesday night's debate that he secured an endorsement from the "sheriff of Portland."

During a discussing about policing and race, Trump said he had the support of "almost every law enforcement group in the United States," including the sheriff of Portland.

“I have Florida, I have Texas, I have Ohio,” he said. “Excuse me, Portland, the sheriff there just came out today and said, ‘I support President Trump.’” 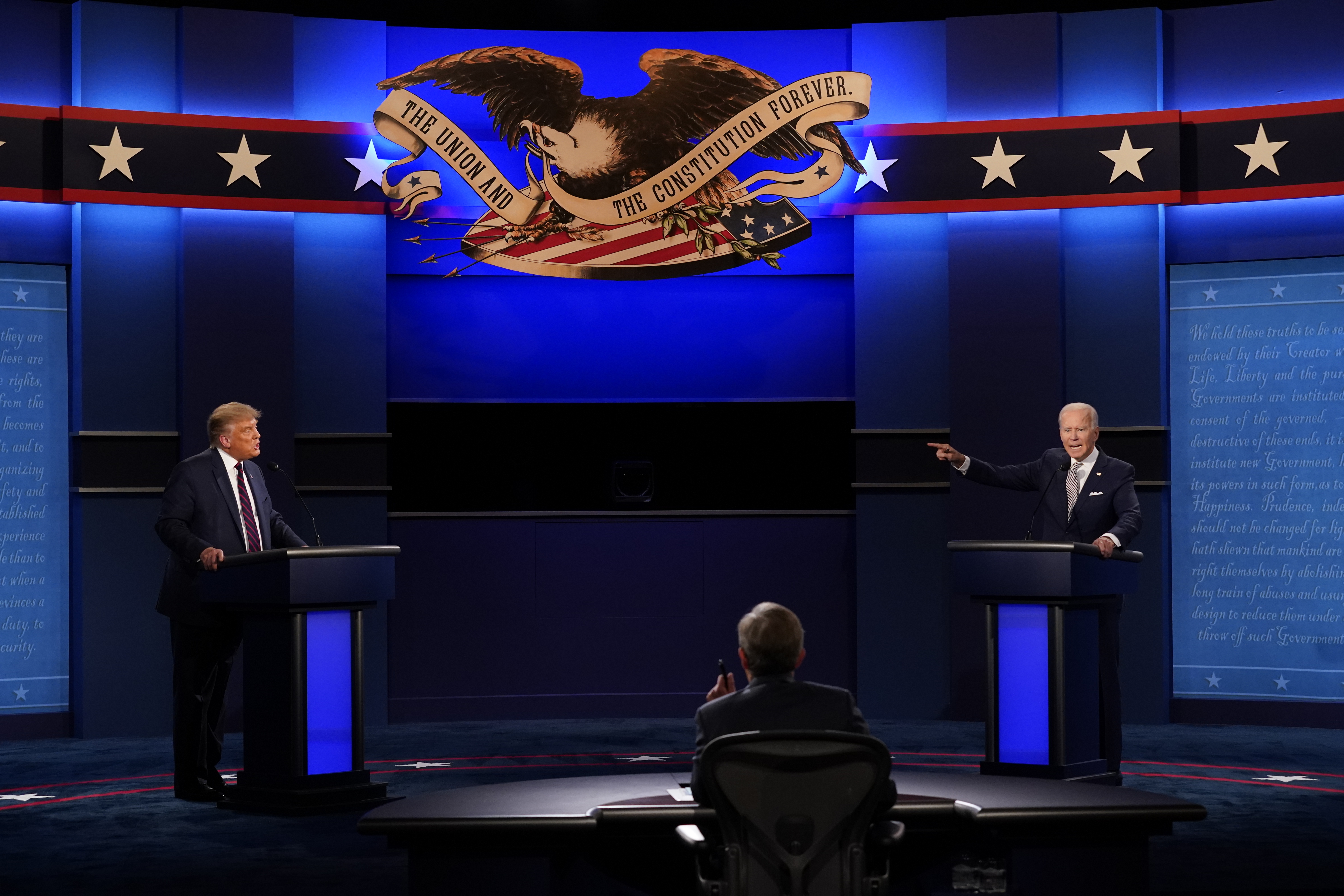 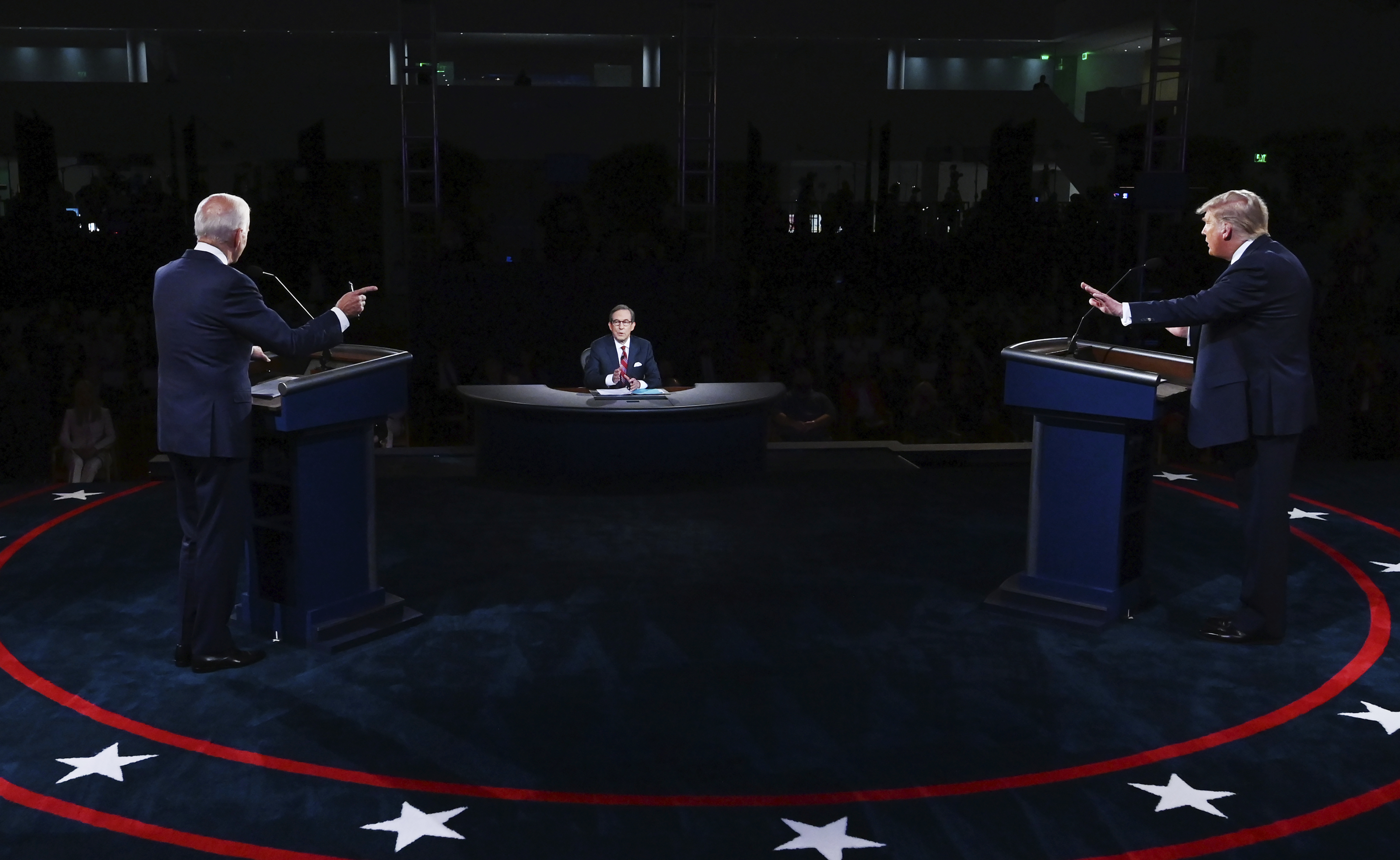 While Portland doesn't have a sherif, the sheriff of the county where Portland is located, took to Twitter to respond after Trump's televised comments.

“In tonight’s presidential debate the President said the ‘Portland Sheriff’ supports him. As the Multnomah County Sheriff I have never supported Donald Trump and will never support him,” Sheriff Mike Reese tweeted.

Reese went on to say Trump has made his job a lot harder since he started talking about Portland.

Trump has seized on the unrest in Portland as a campaign issue and sent federal agents to the city, escalating tensions with protesters. Reese has regularly criticized the president’s handling of the situation.

President Donald Trump and Democratic presidential nominee Joe Biden faced off on Tuesday for the first presidential debate of the 2020 election. Here are some of the key moments you may have missed.

Portland has been a flashpoint in the debate over racial injustice protests in the U.S. Police and federal agents have repeatedly clashed with demonstrators gathered outside the downtown federal courthouse and police buildings. Some protesters have thrown bricks, rocks and other projectiles at officers. Police and federal agents responded by firing tear gas, rubber bullets and other non-lethal ammunition to disperse the crowds.

Earlier this month, Trump received the endorsement of the country's largest police union, the Fraternal Order of Police. Biden, meanwhile, got a boost of his own with the support of more than 190 current and former law enforcement officials, including local police chiefs and sheriffs, according to a press release from his campaign.