Attorney General Richard Blumenthal still leads in the U.S. Senate race, according to a Quinnipiac University poll released on Monday. However, with one day to go to Election Day, Republican candidate Linda McMahon has narrowed the gap slightly.

The new poll shows Blumenthal with a 9-percent lead, 53 percent to 44 percent among likely voters, compared to a 54 percent to 42 percent on Oct. 26.

Blumenthal maintains the lead with women, 61 percent to 36 percent and McMahon has a slight lead with men, 50 percent to 46 percent. 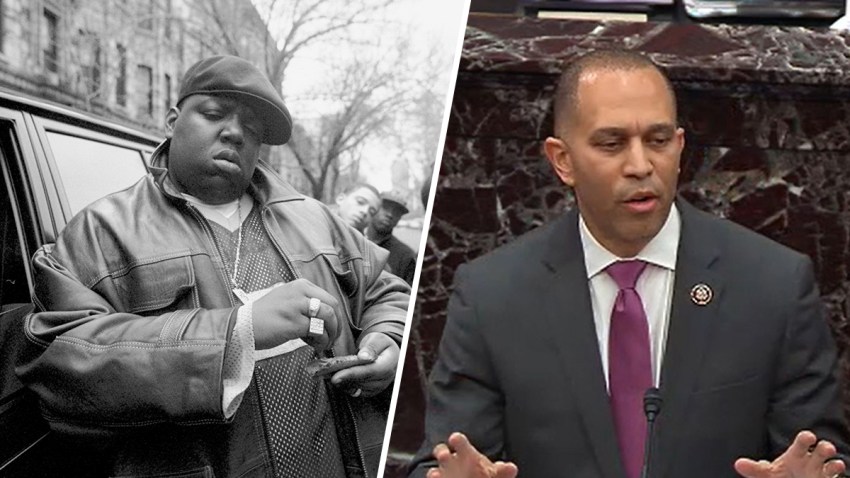 McMahon is gaining with independent voters, who went 56 percent to 40 percent for Blumenthal last week, now they tip 49 percent to 44 percent for McMahon. Only 3 percent are undecided and 5 percent of voters who name a candidate say they could change their mind.

"Linda McMahon's mini surge may be too little, too late," Quinnipiac University Poll Director Douglas Schwartz said. "Independent voters, who have been very volatile in this election season, are shifting back to the Republican candidates in both the Senate and governor's races."

You can read the rest of the results here.