Rodney Scott will take over for Carla Provost, who is retiring.

The Trump administration has named a new head of the U.S. Border Patrol.

Rodney Scott will take over for Carla Provost, who is retiring, Mark Morgan, the acting head of U.S. Customs and Border Protection announced.

Scott has been a member of the Border Patrol for 27 years. He takes over the Border Patrol at a critical time. The agency is in charge of border security and has managed massive numbers of crossings at the U.S.-Mexico border. An increasing number were families from Central America. 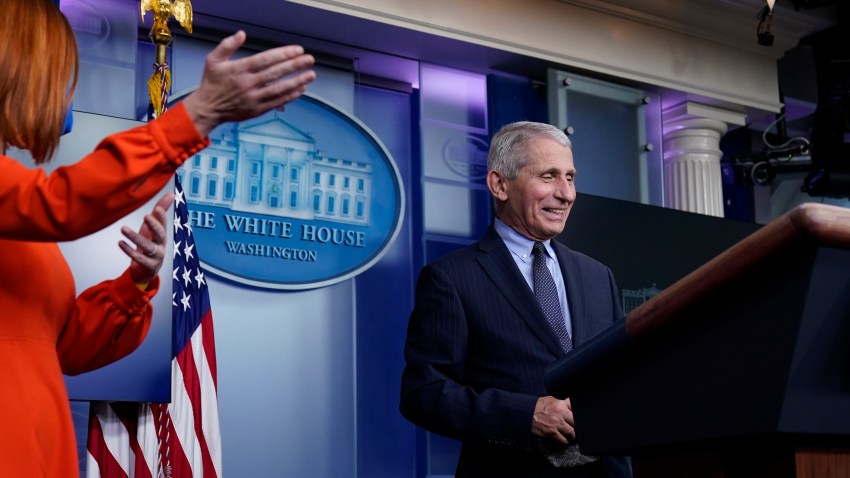 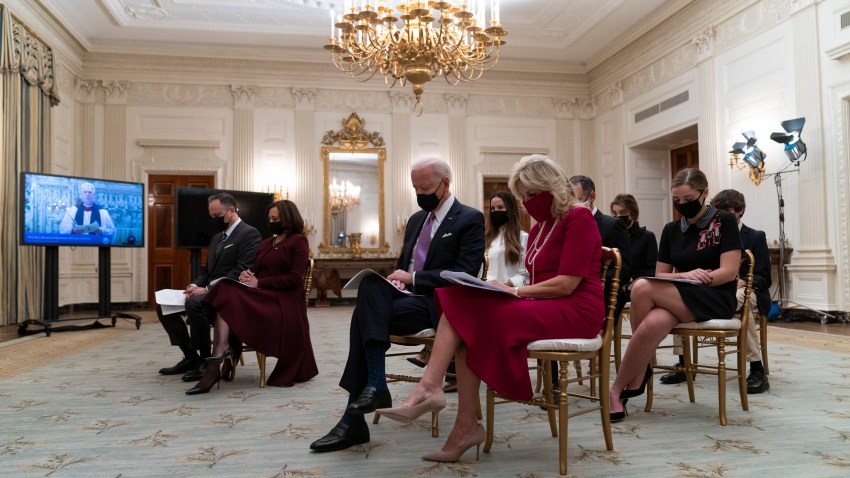 Provost was the first female leader of the Border agency.