Stefanowski and Lamont Neck and Neck in Governor's Race: Poll

A new Sacred Heart University Institute for Public Policy poll suggests that while the Democrat and Republican candidates for governor are neck and neck, Republican Bob Stefanowski currently has a slight edge over Democrat Ned Lamont in the race.

The poll shows that while the candidates are statistically tied, Stefanowski with a 2.4 percentage point lead over Lamont. 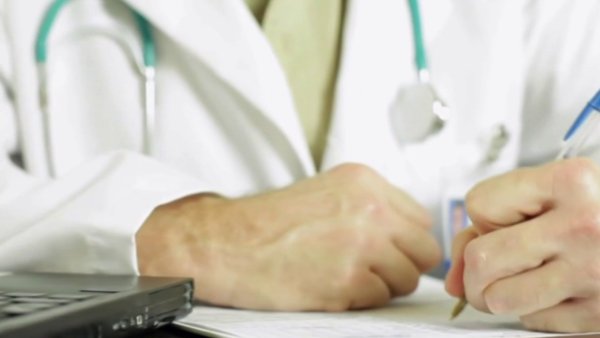 Stefanowski has stronger in-party support, with 83.9 percent of Republicans supporting his run, while Lamont only saw support from 68.3 percent of Democrats, based on the poll.

Participants listed their top concerns in the governor’s race as Connecticut’s high tax burden, the state budget crisis, and low economic growth in the state.