Election Day is tomorrow and today is the last day to request an absentee ballot from your town hall.

Depending on your town, if you haven't requested an absentee ballot, you can call your town clerk and ask to make an appointment today to fill out the ballot and put it in the drop box today, according to Lt. Susan Bysiewicz.

By state law, the town clerks have the authority to go ahead and open up the outer envelope to save time processing all of the ballots on Election Day.

It's expected to take hours to run all of the ballots through the tabulators.

On the eve of Election Day, John Fortier of the Bipartisan Policy Democracy Project explains what you need to know to interpret the presidential race results as they begin rolling in on Election Night. What do the historic surges in early voting mean for President Trump and Joe Biden, and how can the Electoral College hand the White House to a candidate who gets fewer overall votes?

As of Monday, the Secretary of the State's Office said over 600,000 people have already returned their absentee ballot in Connecticut.

The Secretary of the State's Office said they are expecting a big turnout. Normally there are about 75 percent of registered voters voting in an election, but officials said they expect it may go higher than that in Connecticut this election.

Connecticut is at an all time high for registered voters with more than 2.3 million voters, the Secretary of the State's Office said. A lot of them are first time voters with the highest number of 18 to 24-year-olds ever registered in a certain period of time between 2016 and now, they added.

Over the weekend in New Haven, they were allowing voters to fill out an absentee ballot application right outside City Hall. Residents were able to fill out the form and turn it in right there to get their ballot.

Absentee voting due to the pandemic has been one of the biggest stories of the 2020 election year.

Some people said they have enjoyed the option to vote absentee this year.

"It's more accessible, it was much more convenient to do it than going in person and risking you know, COVID," said Alejandro Bermudez, of Newington. 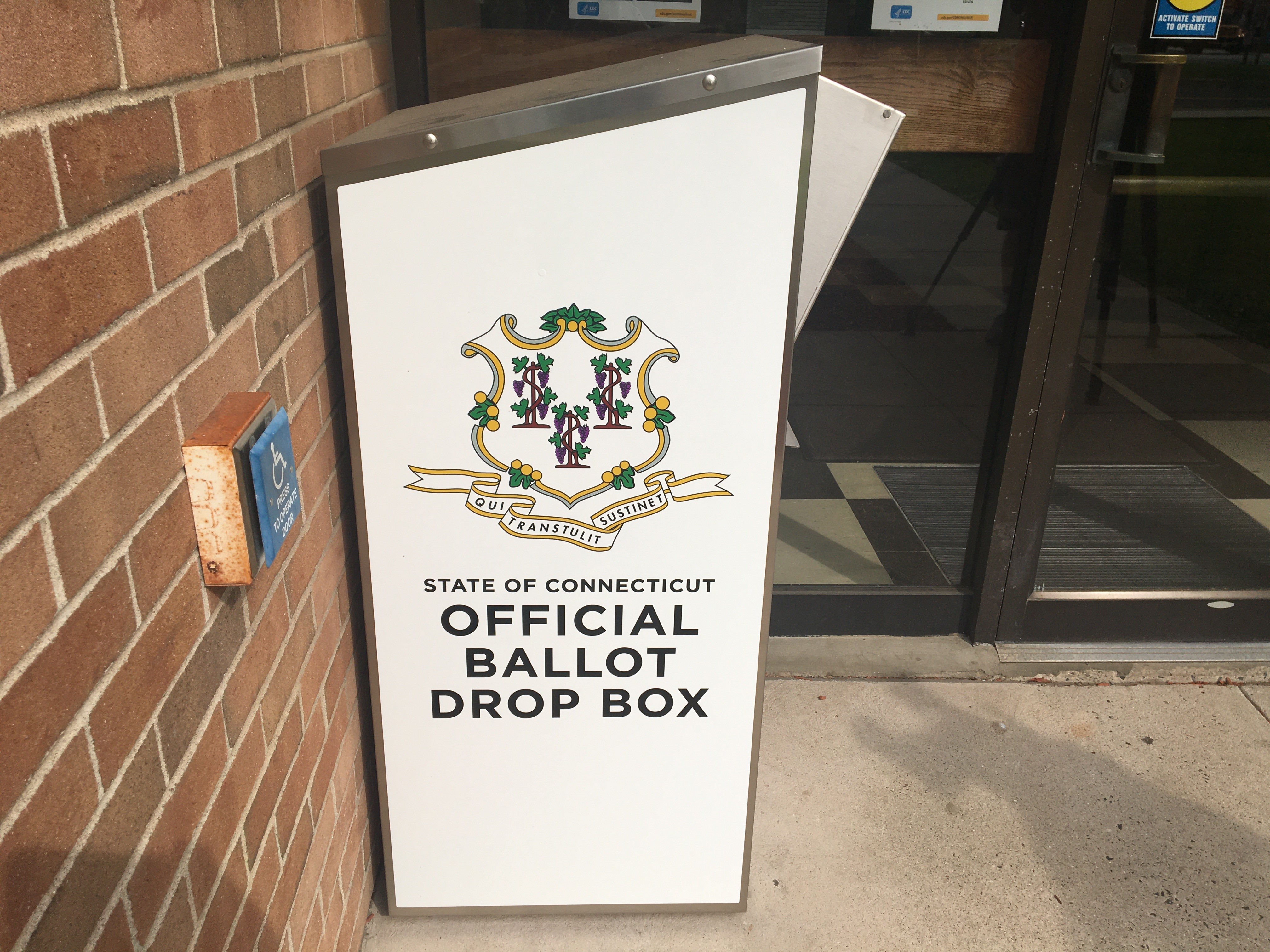 What to Remember as Election Day Approaches

From Town Hall to Tabulator: Journey of an Absentee Ballot

There are another 100,000 people that have requested an absentee ballot and have not returned it yet.

You must follow a certain set of steps to ensure that your absentee ballot will be counted.

If possible, residents are encouraged to try and get them in the drop boxes today. The deadline to drop them off is 8 p.m. on Election Day.

Any ballots dropped off on Election Day will have to wait to be counted because they have to cross check things and make sure the voter didn't also vote in person.

The Secretary of the State's Office reminds voters not to wear clothing or other items promoting a specific candidate to the polls. You must cover those items with your coat or remove them before going to your polling place, they added.