Connecticut lawmakers are returning to the state Capitol building — at least physically for opening day — to kick off a new legislative session that’s expected to focus on the continuing coronavirus pandemic and the state’s budget challenges.

Plans are in the works to have members of the General Assembly brave chilly January temperatures and take the oath of office outside on the Capitol grounds Wednesday. They will then vote on the rules, which are still being hammered out, for what will undoubtedly be an unusual five-month-long session.

“We don’t know how long we’re going to be in this,” said Sen. Kevin Kelly, the incoming Republican Senate leader. “And so you’re putting together rules that are temporary but nonetheless necessary, and how to conduct business and what’s it going to look like in a virtual world.”

Democratic Gov. Ned Lamont recently said he will likely address the lawmakers in his traditional opening day speech remotely, similar to how he has handled the coronavirus news conferences.

Meanwhile, the first legislative committee meetings have already been scheduled as Zoom meetings, to be aired simultaneously on newly created YouTube channels, and in some cases on the Connecticut Network or CT-n. Lawmakers will likely participate online from home, returning to the Capitol for socially distanced floor votes. 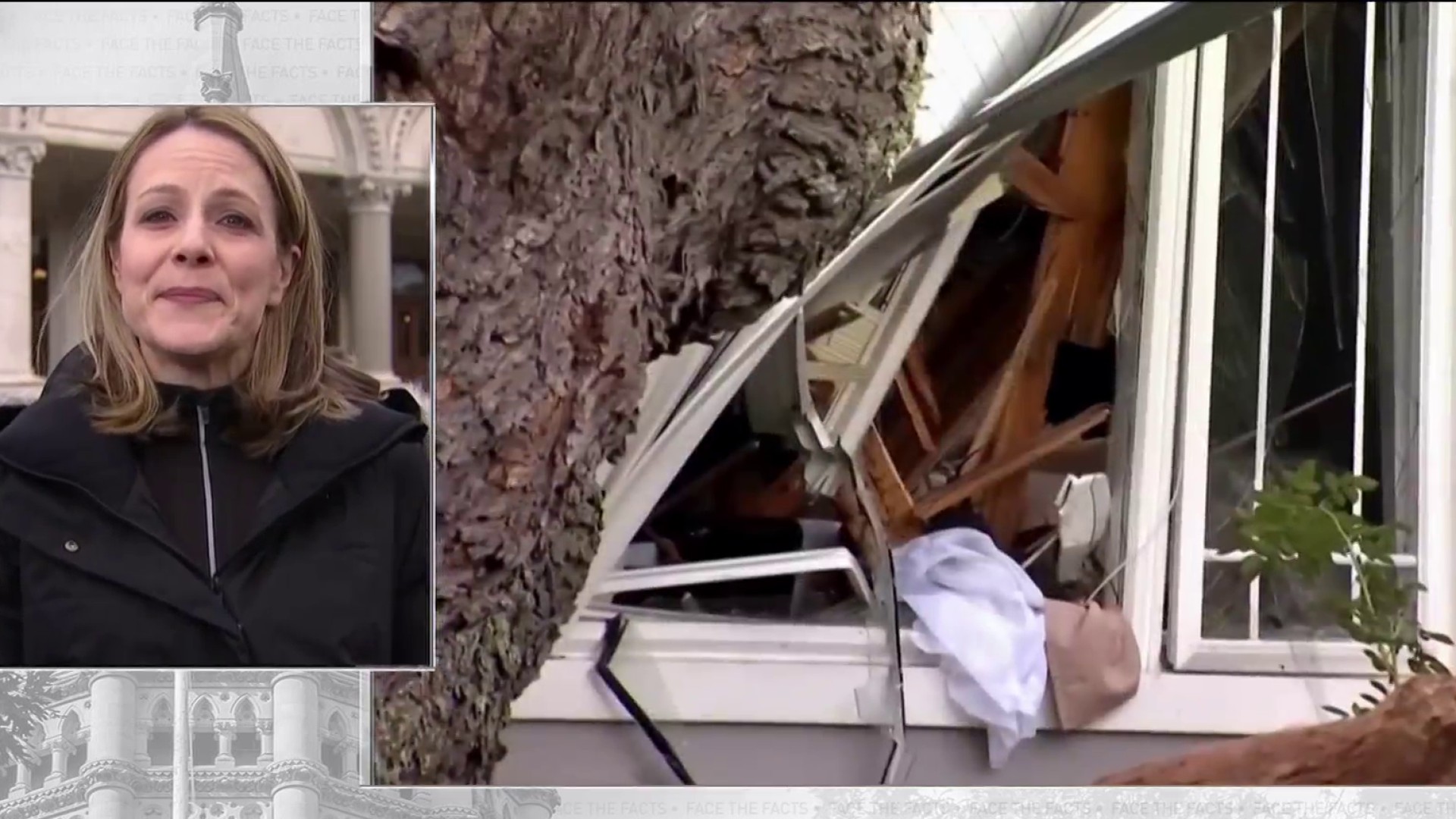 Face the Facts: New Laws Go Into Effect in Conn. for 2021 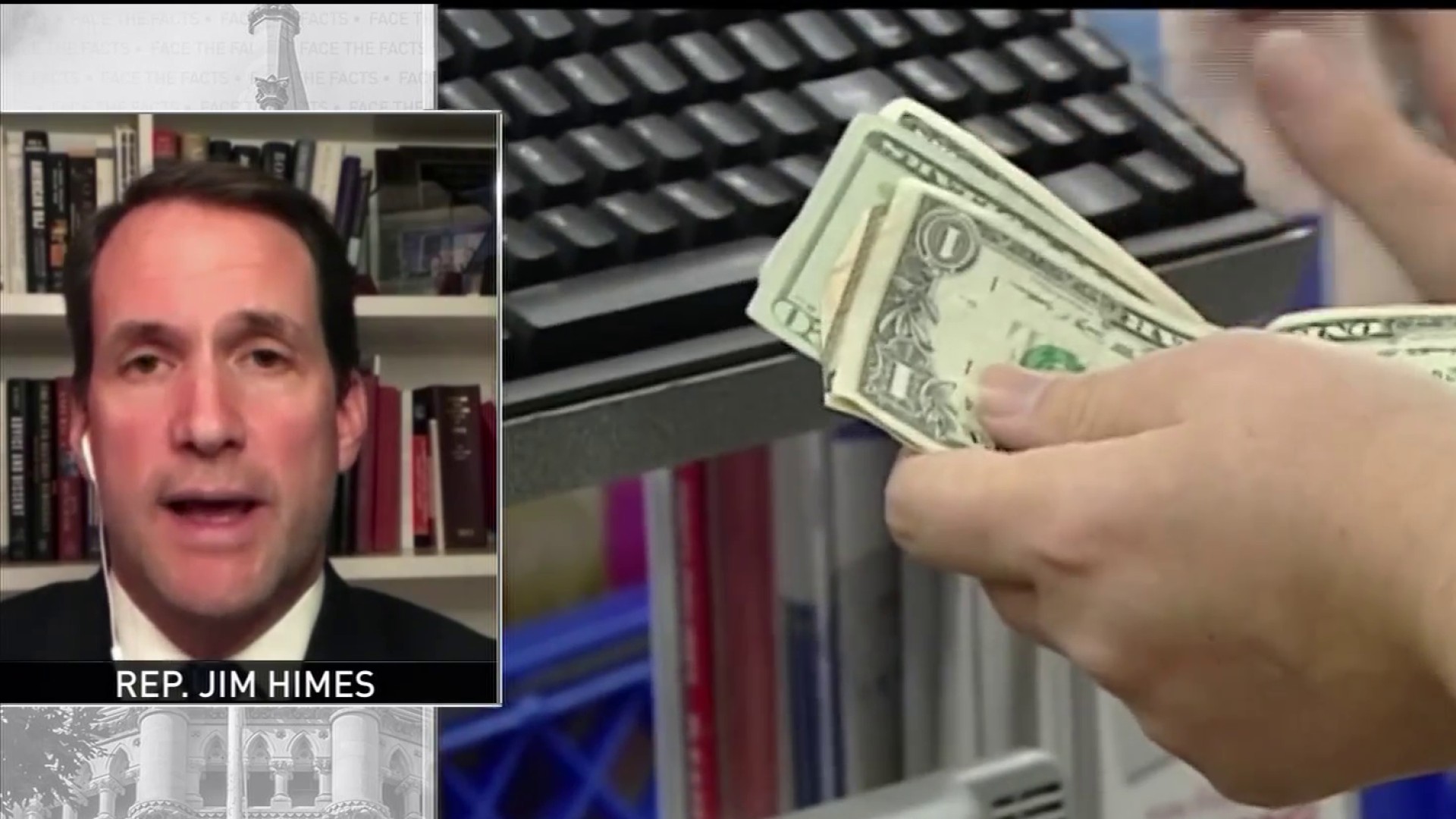 Face the Facts: Federal COVID-19 Relief Package and How It Will Impact Conn.

Democratic Senate Majority Leader Bob Duff said members of the public will probably have to log onto the Zoom hearings to testify on bills. The state Capitol has been closed to the public since March.

“Connecticut is a leader in ensuring that we hear from everyone who wants to say something about a particular topic,” Duff said. “I think we’re making the best decisions that are currently available to us.”

The public will also be allowed to submit written testimony on bills via email.

As in pre-pandemic years, lawmakers are expected to consider a wide range of legislation, from increasing access to affordable housing to legalizing adult use of recreational marijuana and sports betting. But both Democrats, who control both chambers of the General Assembly, and Republicans agree that crafting a new two-year state budget amid a continuing pandemic and addressing the wide-ranging fallout from the pandemic will likely be the top priorities.

“We really only should be looking at COVID-related issues. And our budget. And the Connecticut economy,” said Kelly, who hopes to combat plans by the governor to join a multistate climate initiative he contends will increase gas prices and harm taxpayers who’ve been struggling economically because of the pandemic.

Public health is expected to be a key part of Lamont’s budget plan. Making sure there are enough resources for vaccinations and testing is crucial for the state’s economy as it recovers from the pandemic, he said.

Numerous other issues related to the pandemic are also expected to be debated by lawmakers, including nursing home reforms given the large number of virus-related deaths and the struggles experienced by workers. Senate President Pro Tempore Martin Looney, D-New Haven, said he’d like to see a focus on issues facing children overseen by the Department of Children and Families.

Lawmakers will also have to decide what to do when Lamont’s emergency pandemic powers expire on Feb. 9, including whether to pass legislation that continues certain restrictions he imposed through his numerous executive orders.

Additionally, Duff said Senate Democrats plan to push for legislation they originally proposed in June after the death of George Floyd at the hands of Minneapolis police that promotes racial equity in Connecticut. They also plan to address issues concerning telecommunications companies interfering with web traffic or speeds.

“There’s no shortage of ideas and issues. The challenge will be how this all works remotely,” Duff said.