Woodward: Historians Will Write About Trump's ‘Lost Month of February'

President Donald Trump is fighting to move past another bad week following revelations that he downplayed the threat of the coronavirus throughout the spring even though he knew better.

Revelations from an upcoming book on Trump by journalist Bob Woodward include that the president publicly downplayed the danger of the coronavirus despite the fact he knew of its highly contagious and deadly nature.

"It is one of those shocks, for me having written about nine presidents, that the president of the United States possessed the specific knowledge that could have saved lives," Woodward said Monday on The TODAY Show. "Historians are going to be writing about the lost month of February for tens of years."

Woodward's new book "Rage" is scheduled for official release on Tuesday. The formal release will include more rounds of publicity that will ensure revelations about Trump's leadership on the pandemic — among other issues — will continue to reach broad swaths of voters.

The president sat for more than a dozen interviews with Woodward for this book, which the author recorded. He has released some relevant audio clips when people have requested them and said he plans to continue to do so.

"It's quite an archive," Woodward said of the Trump recordings. 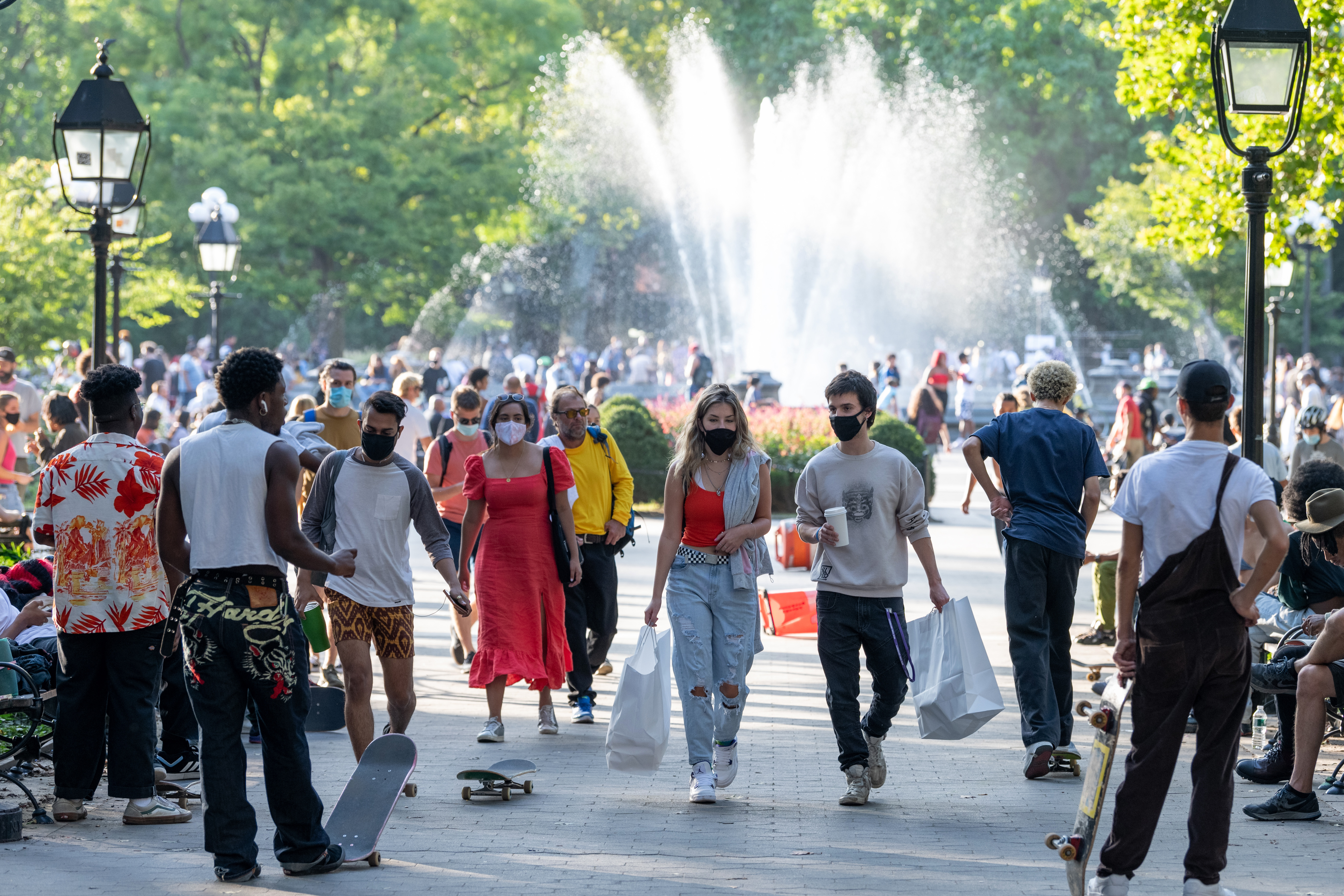 Trump's team was already worried about his standing with older voters in some states, largely because of his chaotic response to the devastating public health threat. The last thing the Republican president needs seven weeks before Election Day is continued reminders that he intentionally downplayed the deadly nature of the coronavirus.

The death toll is approaching 200,000 Americans, even though just five months ago Trump predicted that between 50,000 and 60,000 would ultimately die.