2022 NASCAR Power Rankings: How the Field Stacks Up After COTA

2022 NASCAR Power Rankings: How the field stacks up after COTA originally appeared on NBC Sports Chicago

The 2022 NASCAR season continues to provide surprises, as the sixth race of the year brought a sixth different winner and a third first-time winner.

Sunday’s race at Circuit of the Americas (COTA) marked the first road course race of the season, with five more still scheduled in 2022. A wild overtime restart provided fans with a thrilling three-man battle for the win in the final corners. Ross Chastain crossed the line first after bumping A.J. Allmendinger into Alex Bowman and passing by for the victory.

After six races with the brand new Next Gen car, drivers now have data from six completely different tracks. Unfortunately for them, the series is heading to another different track type next week in the form of Richmond Raceway, a 0.75-mile short track.

So, who’s the driver to beat through six weeks? Here’s our power rankings with 20 regular season races still to go:

Moving Chastain to the top of the power rankings last week proved to be wise, as he finally got his first career win at COTA. Driving for Pitbull’s Trackhouse Racing, he now has four straight podium finishes after notching just three top-five finishes in his first 115 career starts. Chastain didn’t get the victory in the cleanest fashion, but he got the job done. With a win in hand and a playoff spot secured, the pressure is off for the eighth-generation Watermelon farmer. 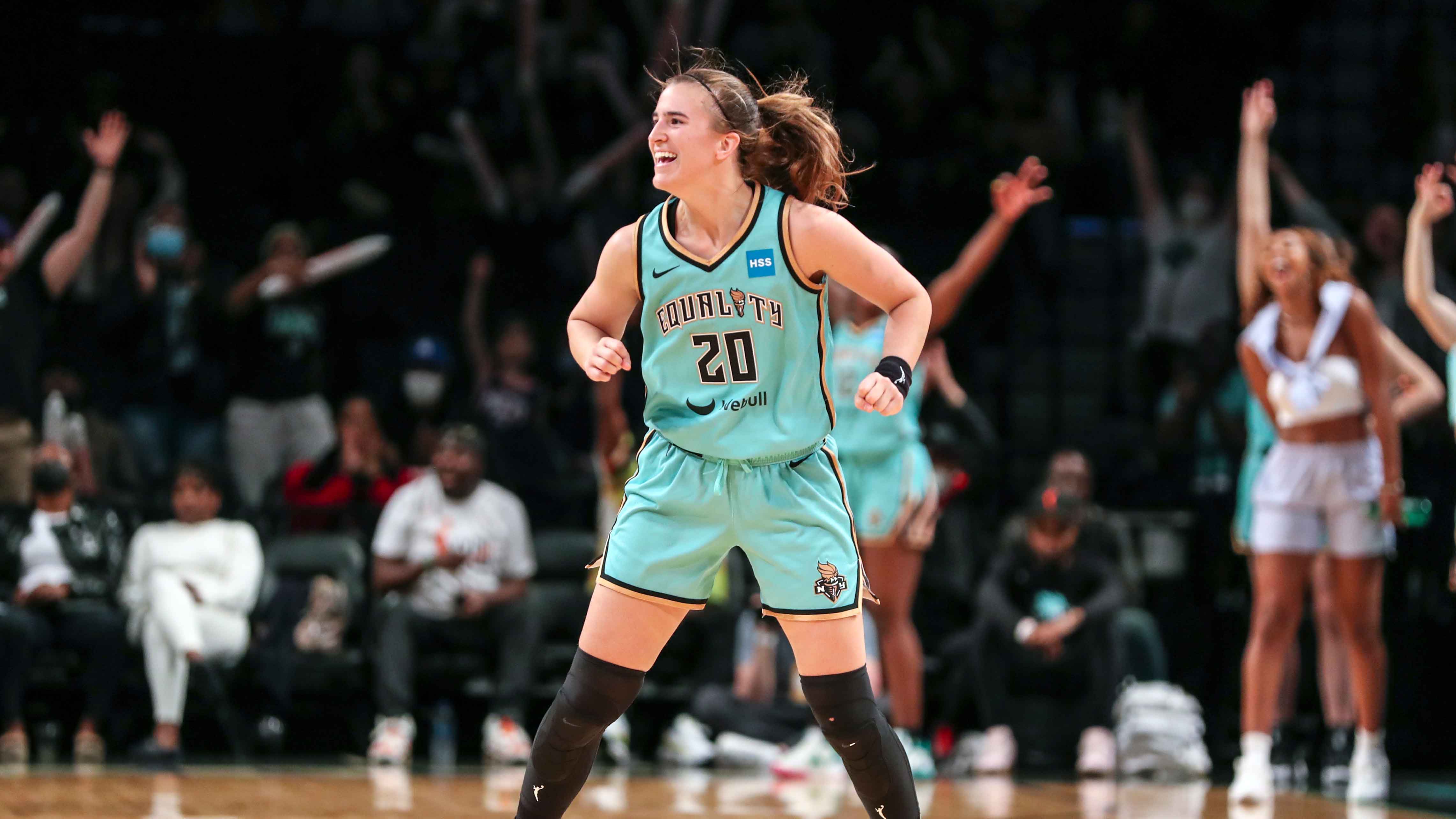 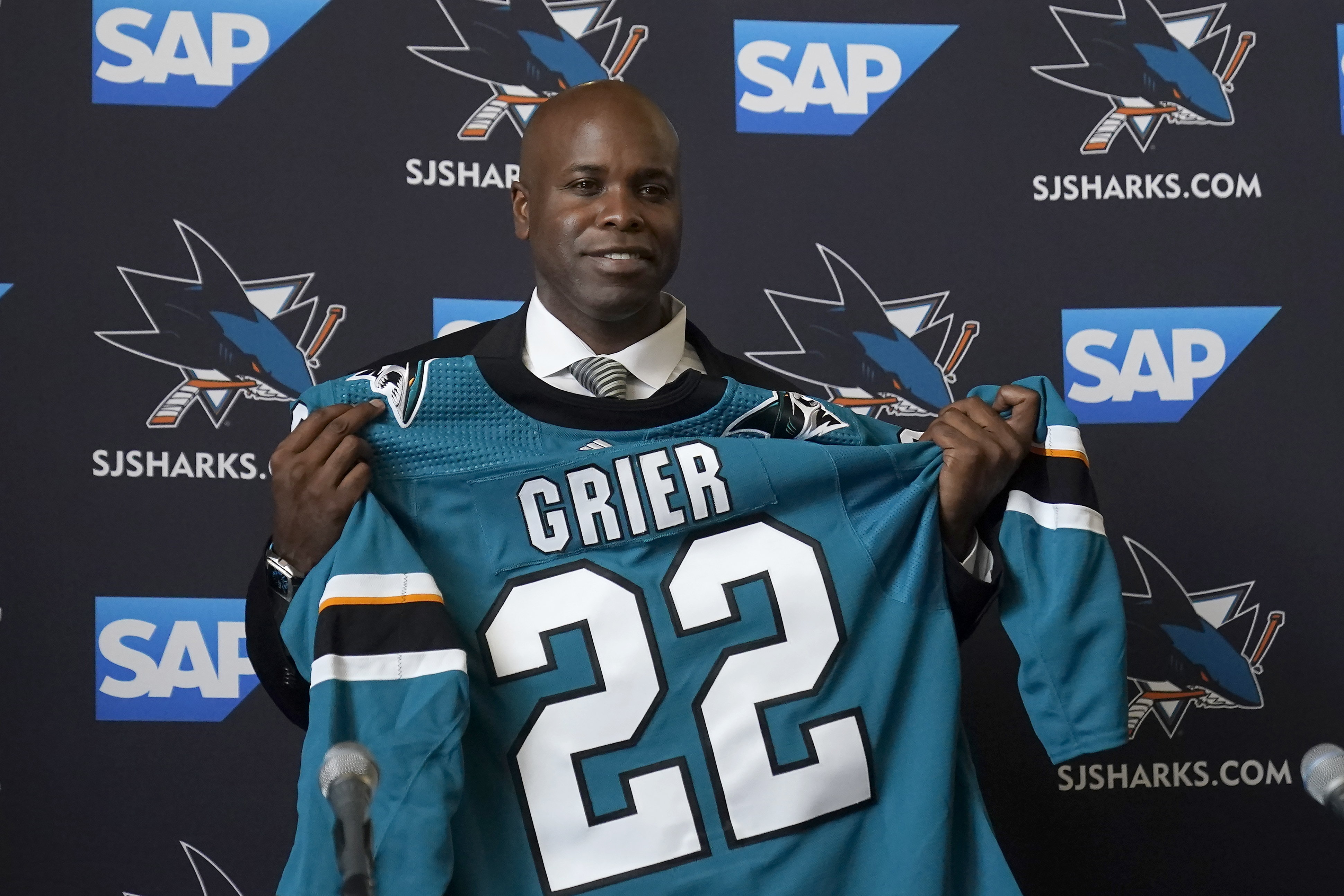 Fourth-place isn’t what Elliott is used to at road courses, but it probably felt like a win after how his weekend started. His team missed the setup in practice, running 18th of 19 drivers. Elliott methodically worked his way to the front, though he was never really in contention to win. Regardless, Elliott retained his spot atop the points standings and he has just one finish worse than 11th this season.

It was the best of both worlds for Blaney at COTA, as he secured 16 stage points and still finished sixth. The Team Penske driver earned more points than anyone else in the race, which moved him from sixth to second in the points standings. Blaney has led the most laps of any driver this season (206), largely thanks to his incredible 4.7 average starting position.

Briscoe finished 30th at COTA, but still jumps up one spot in the power rankings. How? Well, he was in contention to win all day. Briscoe was battling for the lead before he was pushed off track and forced to pit for tires under caution. Mired back in the field, he couldn’t move forward and had to settle for an ugly finish. He’ll be in the mix on all road course races this season, though, and he’s still sitting pretty with a win at Phoenix and ninth in the standings.

The self-proclaimed king of “backing into wins,” Bowman nearly stole another one on the final lap at COTA. It didn’t work out, but he brought the No. 48 home in second and continues to stack up good finishes. Bowman has four straight top-15 finishes, something he accomplished just once in all of 2021. Combining that consistency with wins – lucky or not – will turn Bowman into a title contender.

It’s been a sink or swim season for Reddick, and Sunday he went swimming. He finished fifth, competing at the front of the pack for most of the day. He has three top-10 finishes this season and three finishes of 24th or worse. Reddick’s Richard Childress Racing machine is fast enough to win races, it’s just a matter of when and where he gets it done. Look for Reddick to be the series’ fourth first-time winner this season.

Byron was quiet at COTA after winning the week prior in Atlanta, finishing 12th and never showing top-end speed. That was odd considering how fast Byron and Hendrick Motorsports typically are at road courses. He dropped two spots to sixth in the points standings, but he has finished 12th or better in three of the last four races.

Like his teammate Blaney, Logano opted for stage points at COTA. Unlike his teammate, the final stage didn’t go as planned. The No. 22 got stuck in traffic on a late restart, crashing and ultimately finishing 31st. Due to his 15 stage points, Logano only dropped one spot in the standings to third. Now he heads to a strong track in Richmond, where he has 12 top-five finishes in 25 career starts.

For all the good luck Larson had during his championship-winning 2021 season, the exact opposite has happened to begin 2022. His car seemed good, not great, at COTA, and he was involved in the late crash with Logano before finishing 29th. That marks four finishes of 29th or worse this season, including three straight. He had four finishes of 29th or worse in 36 starts last season.

Suarez appeared poised to give Pitbull his first NASCAR victory on Sunday, leading the first 15 laps and winning stage one. He spun out and cut a tire early in stage two, then lost power steering and came home 24th. While it’s nice to run well and see your teammate win, there’s no doubt that Suarez would’ve rather won his first race.