Danny Barrera scored perhaps the most talked-about goal of the USL season. Hartford Athletic supporters call it the “immaculate deflection." Now, Barrera will be back in Hartford for another year.

The Hartford Athletic announced today their team captain and 2020 team MVP would be returning for a third year. Barrera has been with the team since its inaugural year in 2019.

The midfielder holds the franchise records in assists, but it’s that goal that is his defining moment. At the time, it was the game-winner to give Hartford the boost it needed for the playoffs, now, it’s still something he can hardly believe.

Supporters have made merchandise with artwork of the karate-like kick. 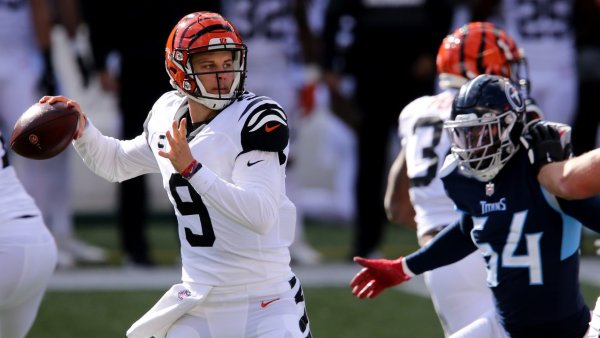 “The supporters made this, drew this up and are selling t-shirts, I have a baby onesie with this image on it and all the proceeds are going to go to a charity of my choice,” said Barrera. “It does feel like I was just coming here for the first time. But yeah, in football and in lifetime flies.”