Smith, who sits on the PUP list with an undisclosed injury, has not participated in the practice portions of training camp this year

Roquan Smith has reportedly requested a trade out of the Windy City. In a statement tweeted out by Ian Rapoport, Smith purportedly accused the Bears of negotiating a contract extension with him in bad faith and trying to take advantage of him, which has left him no choice but to request a trade.

In a separate tweet, Rapoport mentioned that Smith is frustrated by a Bears’ offer, which would make him the highest-paid linebacker in terms of actual salary, but which is also backloaded and contains de-escalators. According to Rapoport, none of the 94 non-QB contracts of over $15 million contain similar de-escalators. Further, Rapoport reports that Smith has lost trust in the Bears throughout this process.

It’s widely believed that Smith does not have an agent, and represents himself.  When asked if Smith was representing himself in negotiations, and how that affects the process, this is how Ryan Poles responded last month:

“You’ll have to一 yeah, I’m not gonna talk about that… If a player didn’t have an agent, it would be a different situation than if they did.”

Meanwhile both Poles and Eberflus have maintained that they love Smith both as a person, and a player. When Smith last spoke to the media in April, he remained confident that he and the team would be able to reach an agreement on a new deal.

The NFL is back

Preseason football begins in earnest this week. Let's look at some of the top storylines going around NFL training camps this summer. 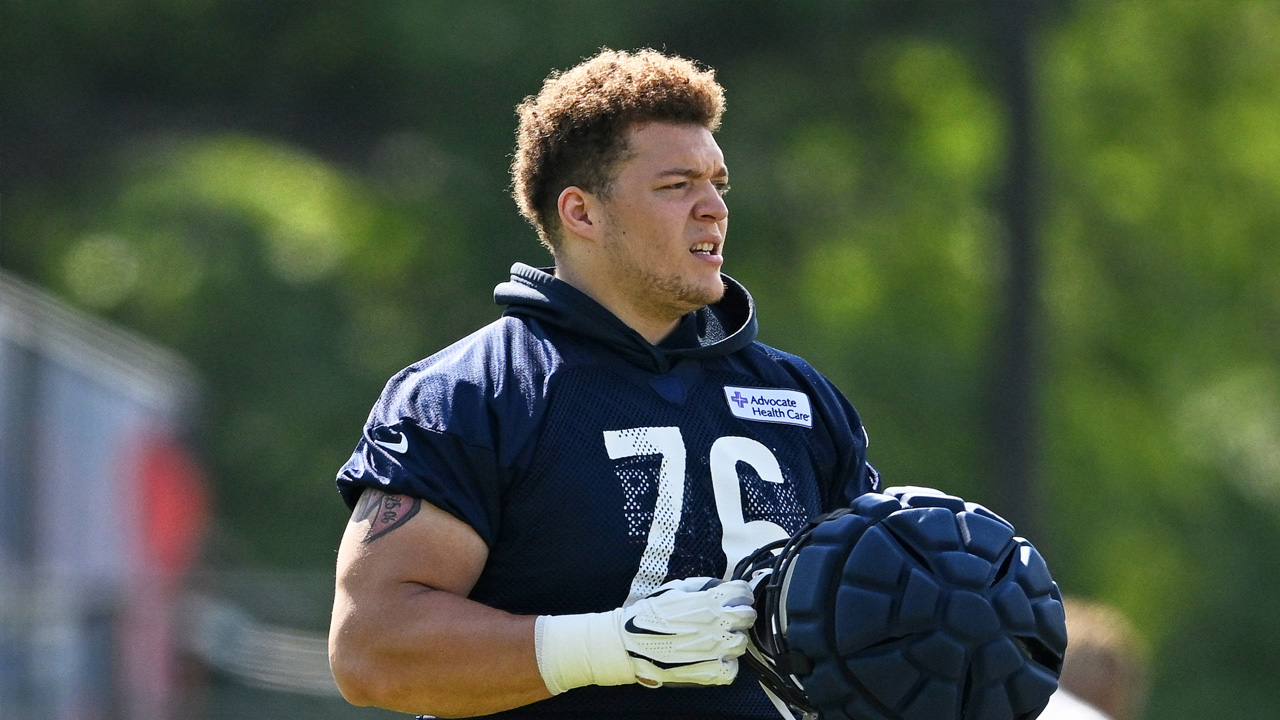 2022 NFL Trade Deadline: Top Players Who Could Be on Different Teams 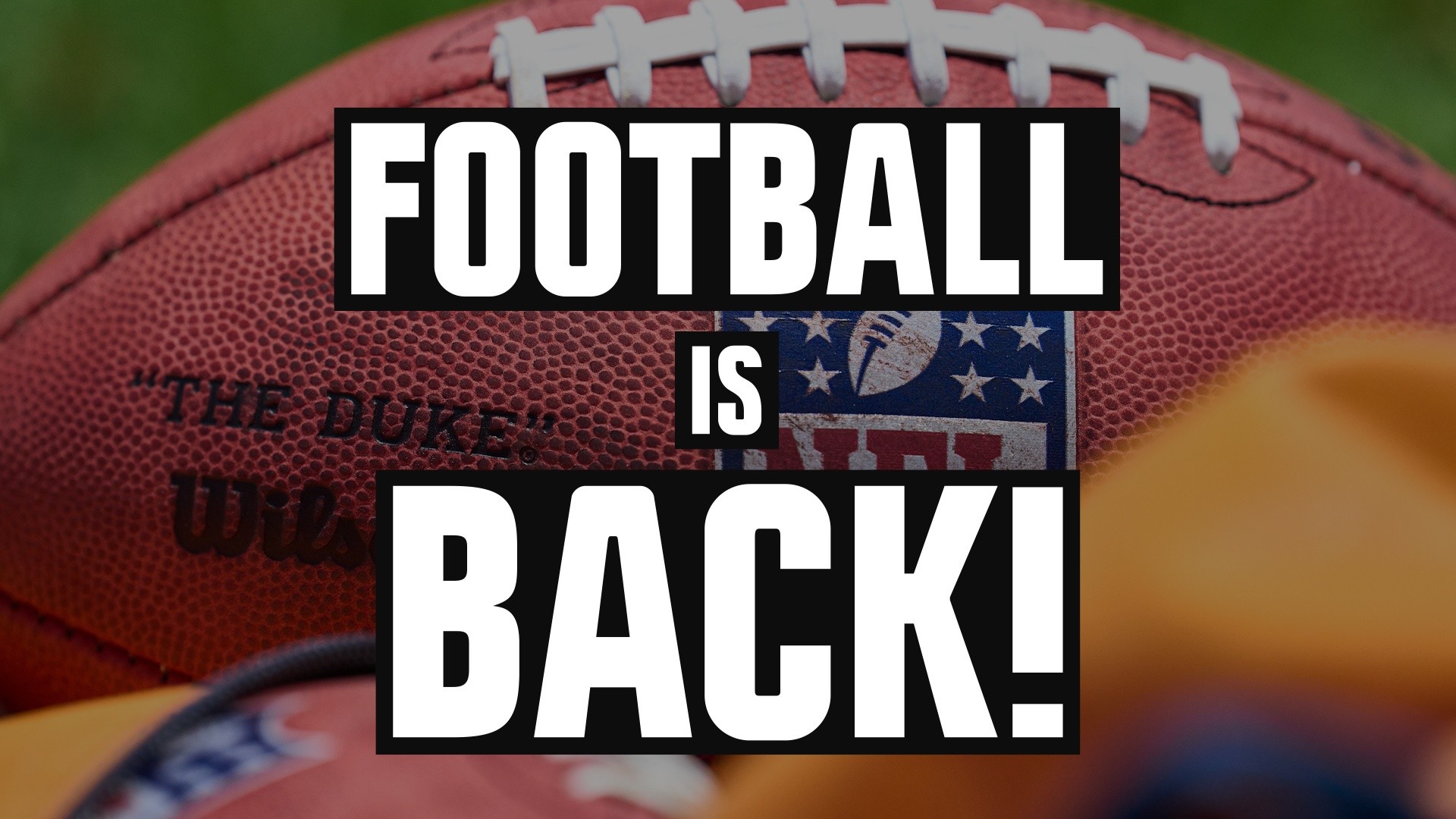 Smith has not participated in the practice portions of training camp this year, although coaches and teammates say he has been active and engaged during meetings. Officially, the Bears have put Smith on the PUP list with an undisclosed injury, although it’s widely believed that Smith’s absence is contract related. He’s currently working on the last year of his rookie deal.

The Bears expected Smith to play the Will linebacker position this season, which is one of the most important roles in Matt Eberflus’ defense. That was Darius Leonard’s position in Eberflus’ Colts defense. In his place, Matt Adams and Joe Thomas have taken reps at Will.

Smith has led the Bears in tackles every year of his career. Last season, he set a career high with 163 stops, including three sacks. He also scored his first defensive touchdown last season, on a pick-six against the Bengals.