If NHL players are taking part in the 2026 Winter Olympics, international hockey officials want to know sooner rather than later.

International Ice Hockey Federation president Luc Tardif said Thursday he is optimistic about reaching an agreement with the league, NHL Players' Association and IOC but he does not want to wait until the final year before the Games in Milan and Cortina to finalize it. NHL deputy commissioner Bill Daly does not believe that will be a problem.

The deal for the 2022 Games was not announced until September. The NHL withdrew in late December after the omicron variant-fueled wave of the coronavirus pandemic caused mass postponements of games, making this the second consecutive Olympics without the world’s best hockey players. 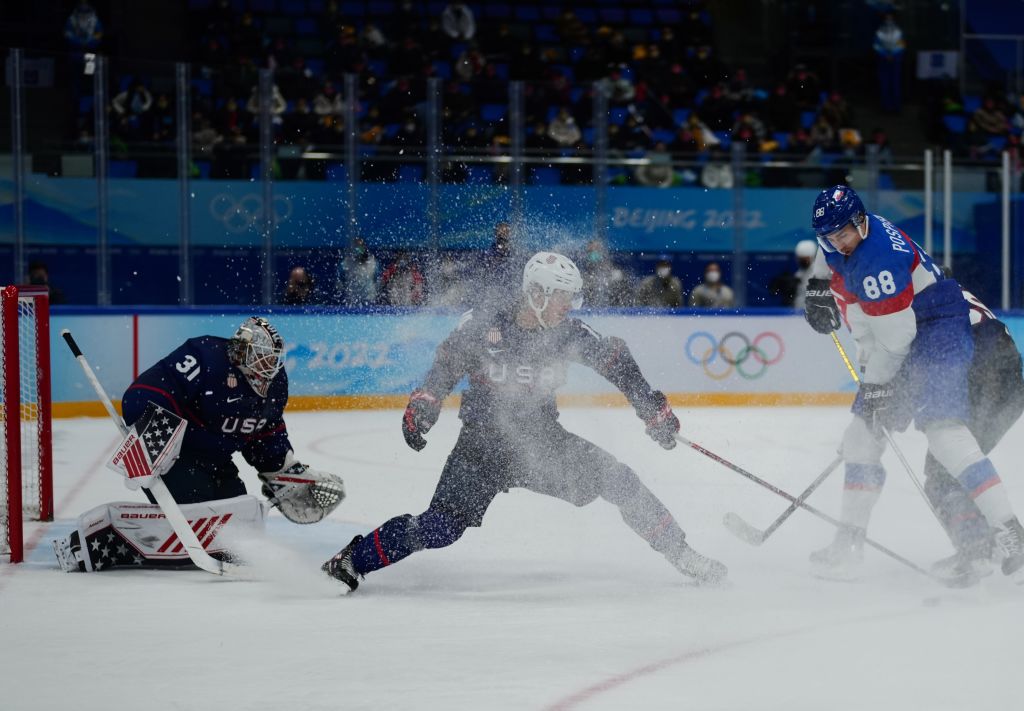 When the NHL pulled out of Beijing, commissioner Gary Bettman said, “We look forward to Olympic participation in 2026.” Tardif expects to meet and discuss 2026 and other topics in March before getting into serious talks this summer when the NHL season is over.

“We don’t anticipate an issue reaching an agreement for 2026 on a relatively expedited basis,” Daly told The Associated Press by email.

The NHL has not participated in the Olympics since 2014 in Sochi, ending a run of five appearances in a row dating to 1998 in Nagano. Players did not take part in 2018 because of disagreements over the costs of insurance and travel.

Team USA lost to Canada in the women's hockey gold medal game after being held to just one goal.

The league and players union have also discussed reviving the World Cup of Hockey in 2024. The last edition of the tournament was in 2016, meaning the sport will have gone eight years between tournaments featuring the best adult men’s players in the world facing one another, if the World Cup happens. Players have expressed a desire to return to the Olympics, citing the international scale of the stage compared with a tournament planned and run by the NHL and NHLPA.

Tardif also said the men’s world junior championship and women’s under-18 tournament will happen this summer after being canceled in December because of the pandemic. Tardif said world juniors will take place in August in Canada and the women’s under-18 in June in the United States.