These Are the 2022 Winter Olympians With Ties to CT

The 2022 Winter Olympics are underway and several athletes from Connecticut and those with Connecticut ties are competing.

Figure skater Zach Donohue, of Madison, is competing in his second Olympics with Madison Hubbell, his ice dancing partner.

They skated Thursday night to a medley of Janet Jackson songs, jumped into first place and held onto that spot in the end.

Donohue started skating at the age of 10. His eyes are on these Olympic Games, but he would like to choreograph skating programs and own an elite skating school once he has retired from competition, according to his Team USA biography.

Figure skater Nathan Chen, of Salt Lake City Utah, came to Connecticut for Yale University, studying statistics and data science. He is competing in his second Olympics and won a bronze medal in PyeongChang in 2018.

His short program to “La Boheme” Thursday night was beautiful and he recorded a personal best of 111.71 in the men’s short program, just .11 from the world record. Here's what he had to say about it.

Team USA's Nathan Chen delivered a strong performance in the men's short program, while also scoring a personal best and the highest score of the night. 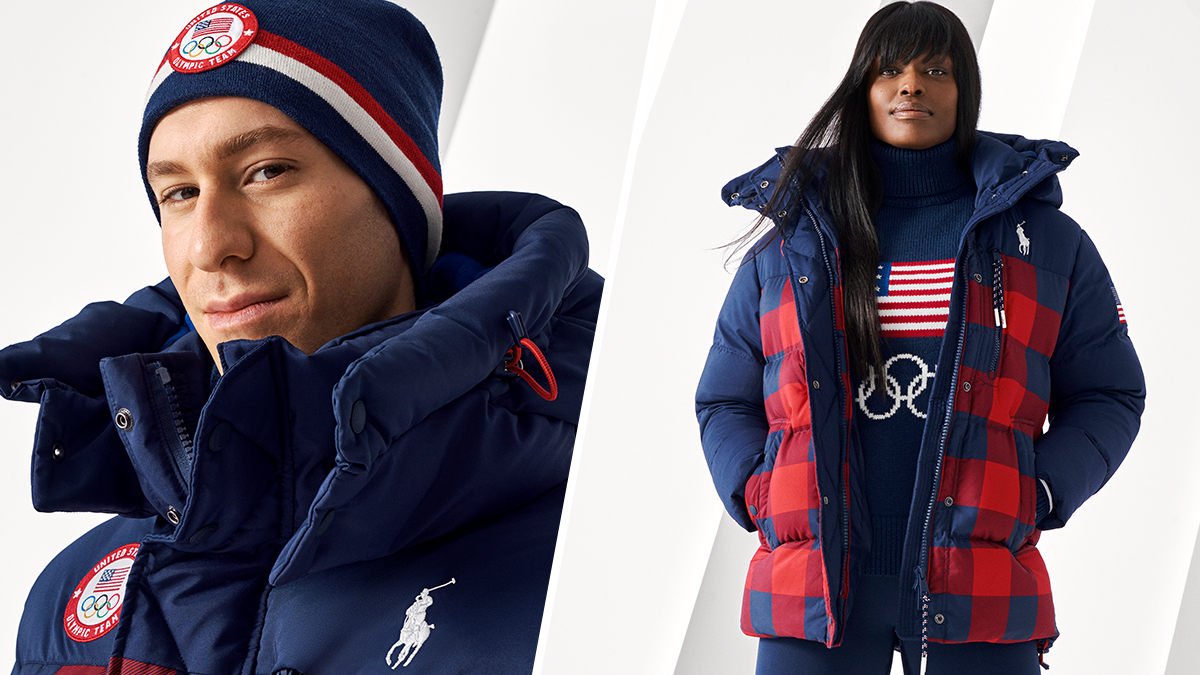 Here's a Look at Winter Olympic Uniforms Through the Years 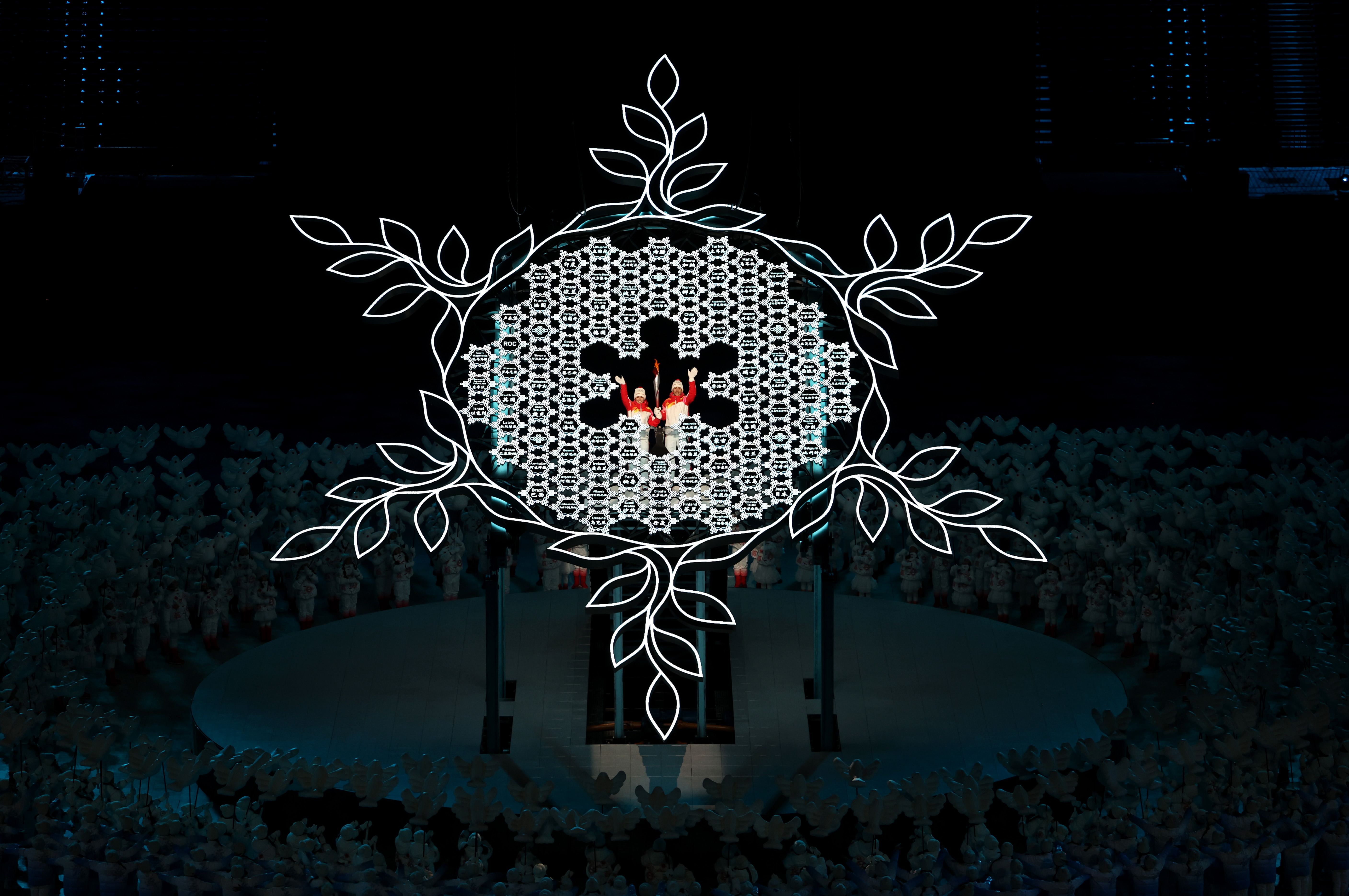 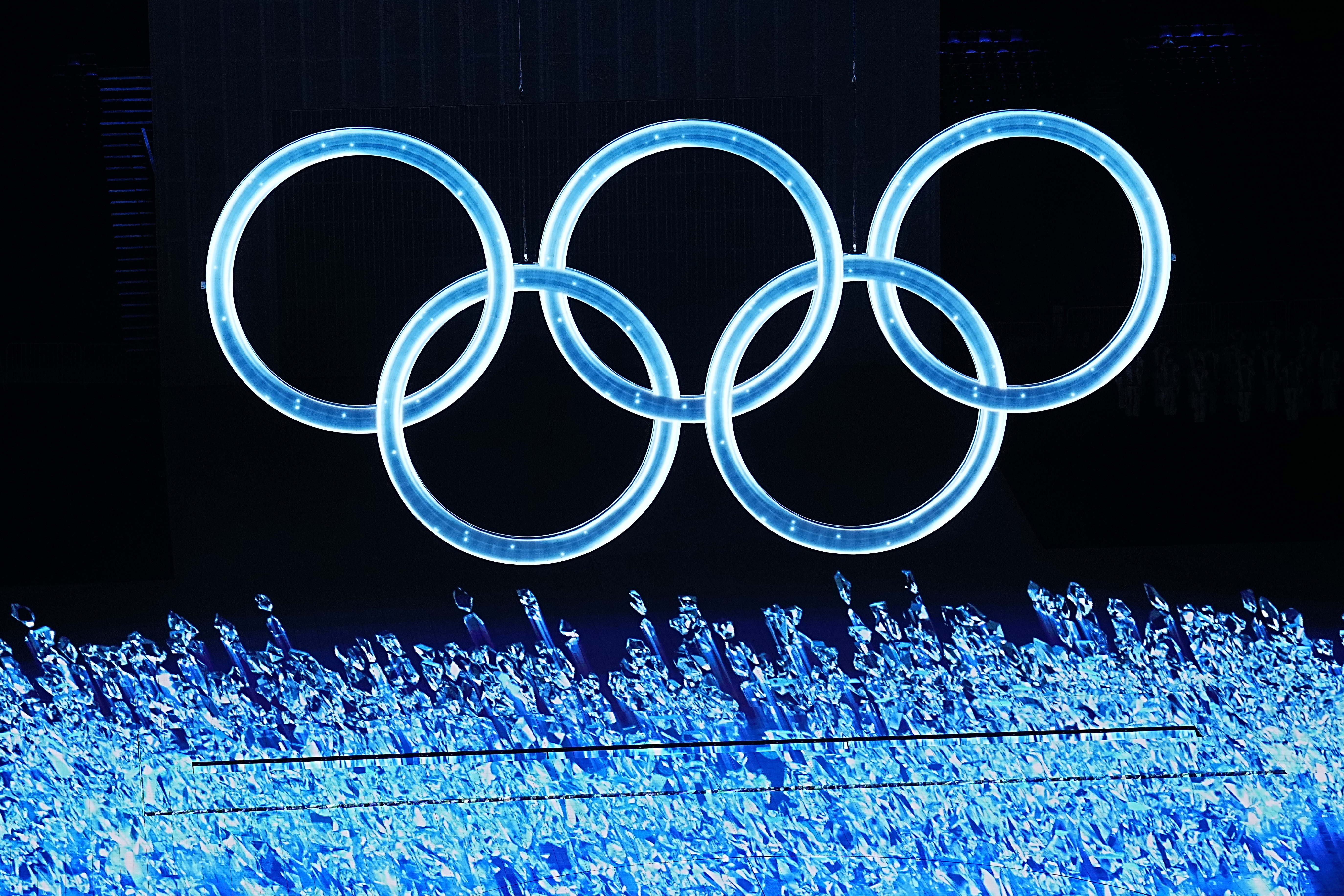 A Look at the Winter Olympics Opening Ceremony Olympic Rings

Goaltender Strauss Mann, of Greenwich, is making his first Olympic appearance. He started playing hockey because his friends growing up played, according to a video posted on the Team USA website.

Kenny Agostino, of New Jersey, went to Yale University. This is his Olympic debut.

Brian O’Neill, of Pennsylvania, went to Yale University. This is his second Olympics.

Four-time Olympian Hilary Knight went to Choate Rosemary Hall and was a member of the class of 2007. She has three Olympic medals, one gold and two bronze medals.

Team USA defeated Finland in women's Group A. 5 to 2.

The ROC defeated Switzerland in Group A, 5 to 2.

Aaron Ness, a Minnesota native, was a member of the Bridgeport Sound Tigers from 2010 until 2015 and now plays for the Providence Bruins. This is his first Olympics.

Tucker West, of Ridgefield, is competing in his third Olympics in luge.

Emily Sweeney, of Suffield, is competing in her second Olympics.

She is returning after being injured in a serious crash in PyeongChang, when she fractured her back and neck.

After the crash, she returned to competing and is a 2019 World Championship bronze medalist. In 2020, Sweeney won two silver medals in World Cup races -- sprint and singles.

Team USA Luger Emily Sweeney discusses her rebound after breaking her neck and how her military service is similar to being in the Olympics.

Mac Forehand, of Southport, is a member of Team USA in men's slopestyle freestyle skiing event. He is competing in his first Olympics.

Olivia Giaccio, of Redding, made her Olympic debut in Beijing in women’s moguls and finished fourth in the qualifying round, qualifying for the finals on Sunday morning.

Freestyle skier Jaelin Kauf explains everything you might want to know about mogul skiing, the ultimate test of turns and aerial moves.

Hannah Soar, a freestyle skier from Somers, also made her Olympic debut and finished seventh in women’s moguls to qualify for the finals on Sunday morning.

Sabrina Cass, who grew up in Cheshire, is skiing in the Olympics for Brazil. This is her Olympic debut.

She made her Olympic debut Thursday in a qualifying run, finishing 21st in the first qualification run and did not qualify for the finals. She will have a second chance to qualify Sunday morning. You can watch the event here beginning at 5 a.m. ET Sunday.

Kristen Santos, of Fairfield, Connecticut, is making her Olympic debut in Beijing.

She started figure skating at 3 years old and was already speedskating at 9.

Maame Biney and Erin Jackson explain the differences between short track and long track speedskating and a bunch of other things you probably never knew about their sport.

Lindsey Jacobellis, of Roxbury, is competing in her fifth Olympics. She has a silver medal, which she won in snowboard cross in Torino.

She competed in her first X Games when she was 15.

Julia Marino, of Westport, is competing in her second Olympics. She began competing and training at the age of 13.