Ryan Cochran-Siegle is the son of Barbara Ann Cochran, who won a gold medal in slalom in 1972

An alpine ski racer competing at the Winter Olympics for Team USA will be doing so in a very special anniversary year.

Ryan Cochran-Siegle is the sixth member of the Cochran family to race for the U.S. Olympic Alpine Ski Team. His mom, Barbara Ann, won gold in slalom in the 1972 Winter Olympics, which were held in Japan.

Ryan Cochran-Siegle grew up on the gentle slopes of the ski area in Richmond, Vermont which his grandparents founded.

"I’ve been told I learned at the age of 2," Ryan Cochran-Siegle said in an interview with NECN & NBC10 Boston. "It was a good environment, for sure, to grow up in."

In February, Cochran-Siegle, 29, will compete in his second Winter Olympics in China.

In response to a remark from NECN & NBC10 Boston that it would be nice to win a gold medal 50 years after his mother did, Cochran-Siegle beamed.

More on the 2022 Winter Olympics 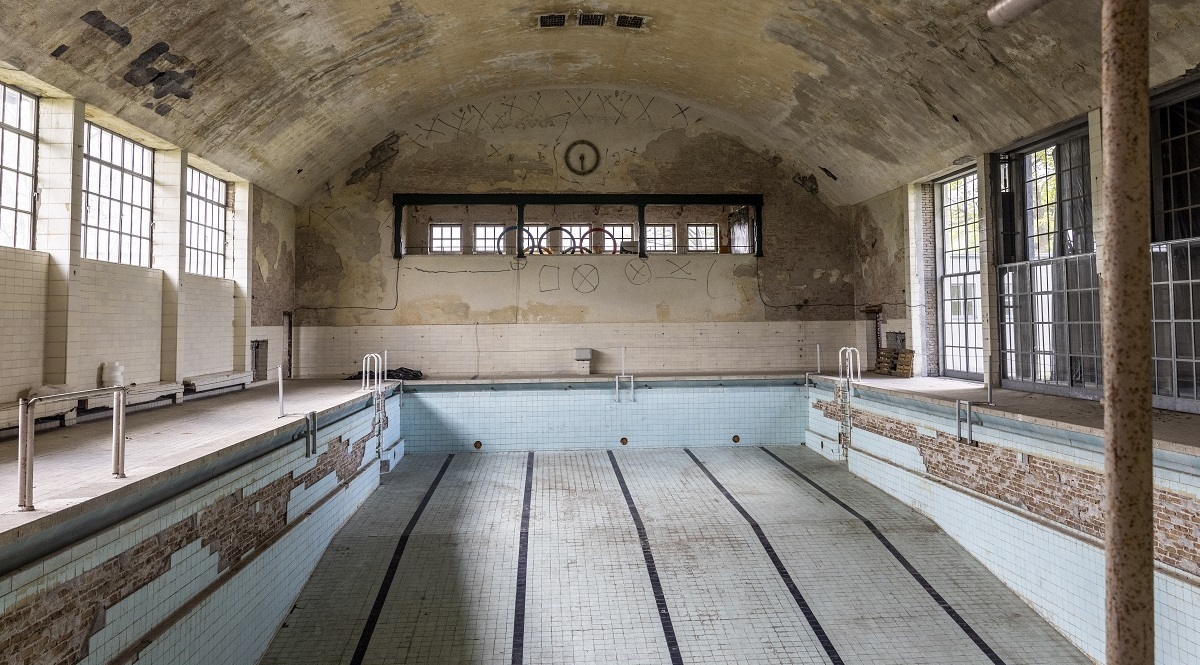 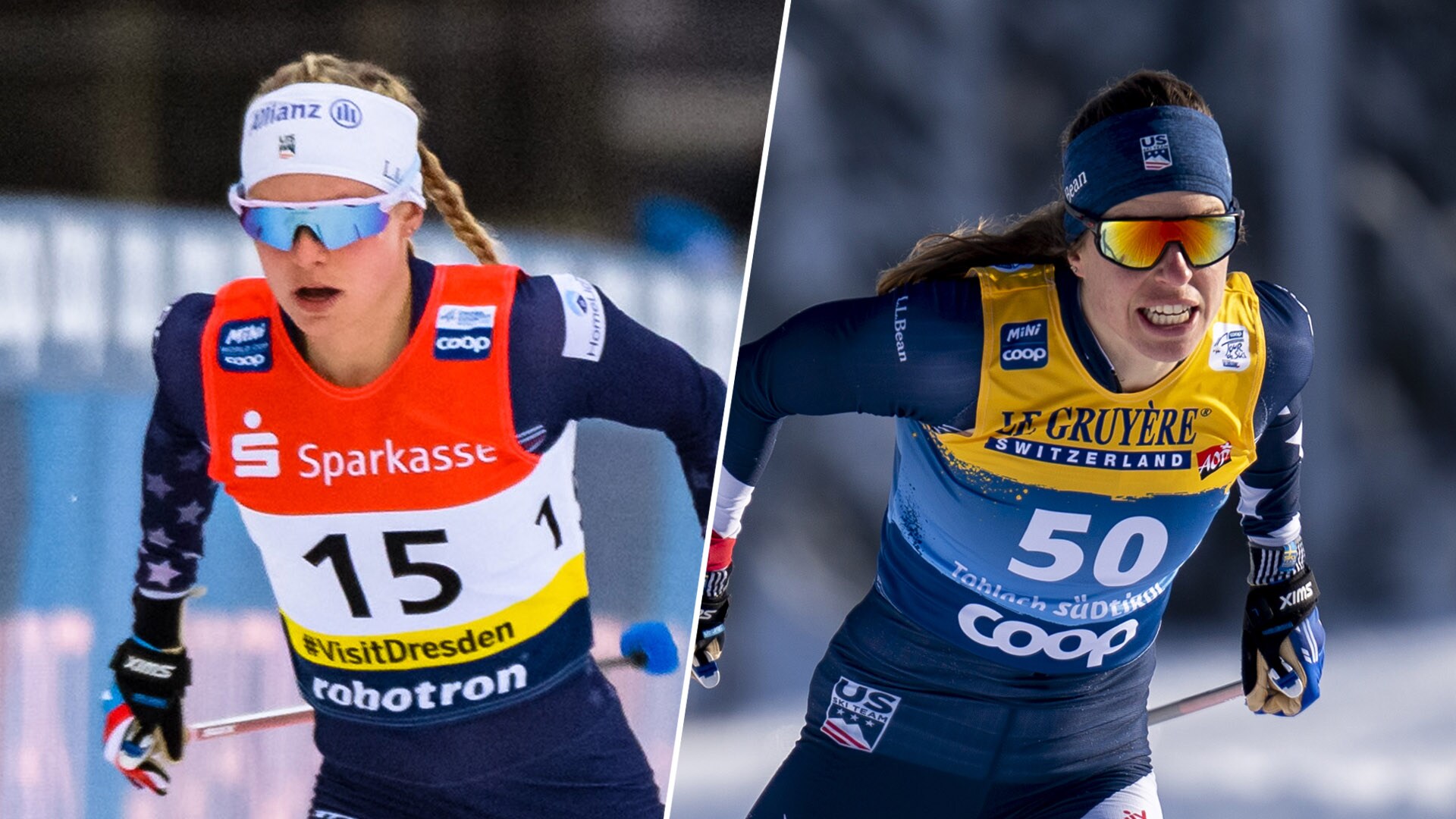 "It sure would! I’m not making any promises, but I’m definitely working my best to try to accomplish what I can accomplish, so we’ll have to wait and see," he said.

Barbara Ann Cochran said she does not want her son to feel any pressure because of her success 50 years ago.

"Whether he wins medals or not, that to me isn’t the most important thing," the 1972 gold medalist said. "I want him to enjoy the experience. It’s really, really special that you get to represent the United States at the Olympics."

The landmark where Ryan Cochran-Siegle and thousands of other Chittenden County kids grew up skiing, Cochran’s Ski Area, is a nonprofit dedicated to providing affordable access, lessons, and race training for kids.

"I feel like I’m a racer every day I go down the mountain," said Paige Pemberton, a third grader at Richmond Elementary School who was skiing at Cochran’s Friday through a physical education program during the school day.

Pemberton said she and her family will be paying close attention to Ryan Cochran-Siegel and other members of Team USA at the Winter Olympics.

"I love the Olympics — you can’t get me away from it," the elementary schooler said of the broadcasts, adding that she has imagined being an Olympic ski racer herself one day. "I dream of it every night. I think it will take a lot of practice and a lot of learning but I’m sure if I put all my hopes and dreams to it, I will complete it."

That’s the same passion for racing countless fans in Vermont hope will earn another gold for the Cochran family at the Winter Olympics, exactly a half-century after the first.

"I think it’s exciting," Ryan Cochran-Siegle said of the opportunity to continue his family’s legacy at the upcoming Winter Olympics.