A legendary snowboarding career has come to an end for Shaun White.

The three-time Olympic gold medalist placed fourth in the men's halfpipe on Thursday in his final competition in the sport. White posted a score of 85.00 in his second run and fell in his final run at Genting Snow Park in Zhangjiakou. 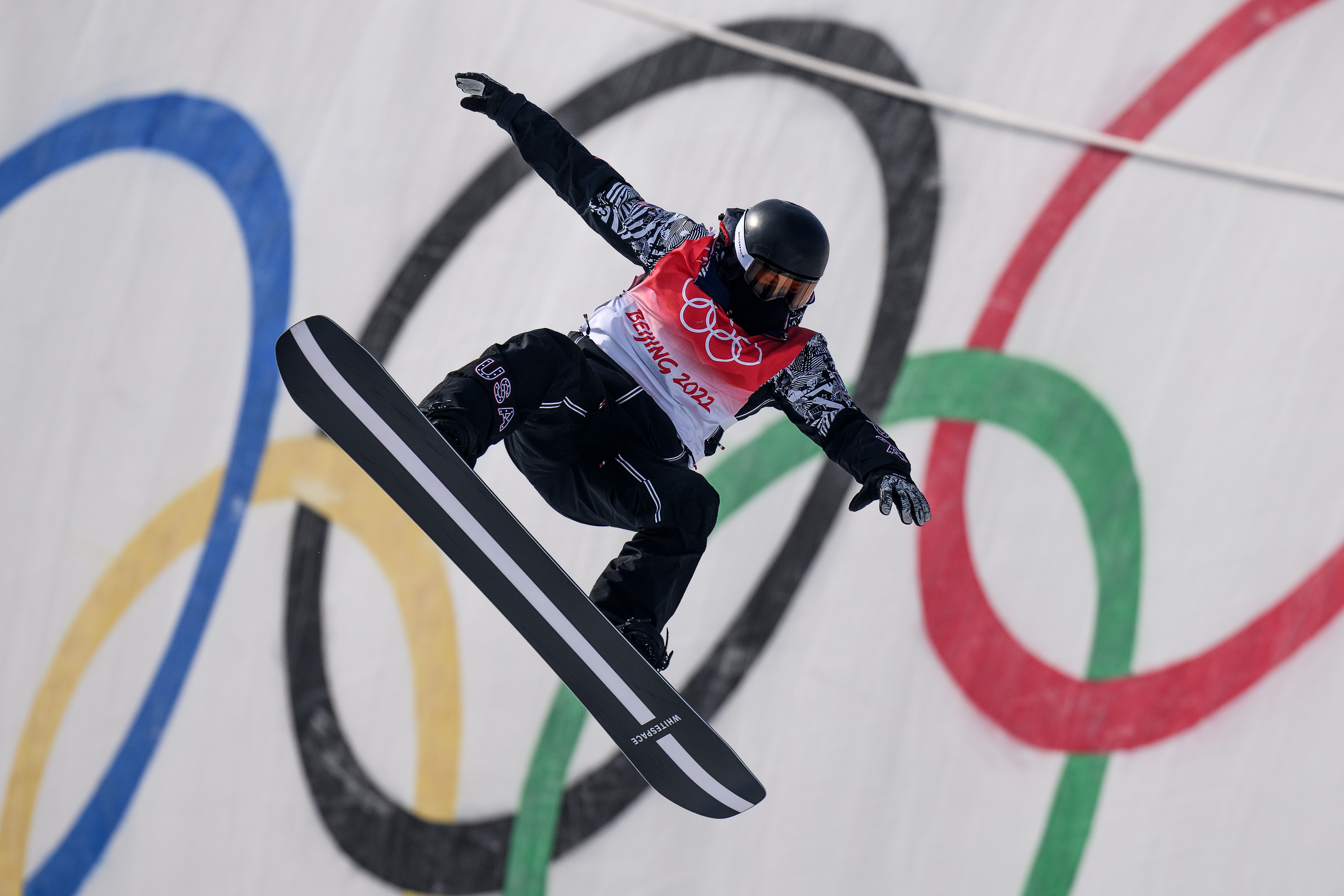 Shaun White Gets 72.00 in First Run of Olympic Halfpipe Final

"I'm most proud of staying on top of the sport that's ever-changing for as long as I have done. That's legacy performance,” White said in an interview last week in Beijing.