The 25-year-old Wyoming native talked to NBC to describe her experience in the Olympic Village since arriving in Beijing and the first thing she did following her big win.

Kauf explained her medal-winning experience wouldn't have been possible without her support system back home, and that's why the first person she called was her mother.

“It was kind of my whole family. There was a big watch party at my dad’s bar, but my mom was able to sneak off with the phone, so I talked to her and my brother for a minute,” said Kauf.

Athletes like Kauf might not get to hug their families after sharing in the glory of winning an Olympic medal but their loved ones are never far from their minds -- even if they are physically thousands of miles away across the world.

American athletes are still searching for the first gold medal in Beijing but there's still plenty to celebrate from the first few days of competition: 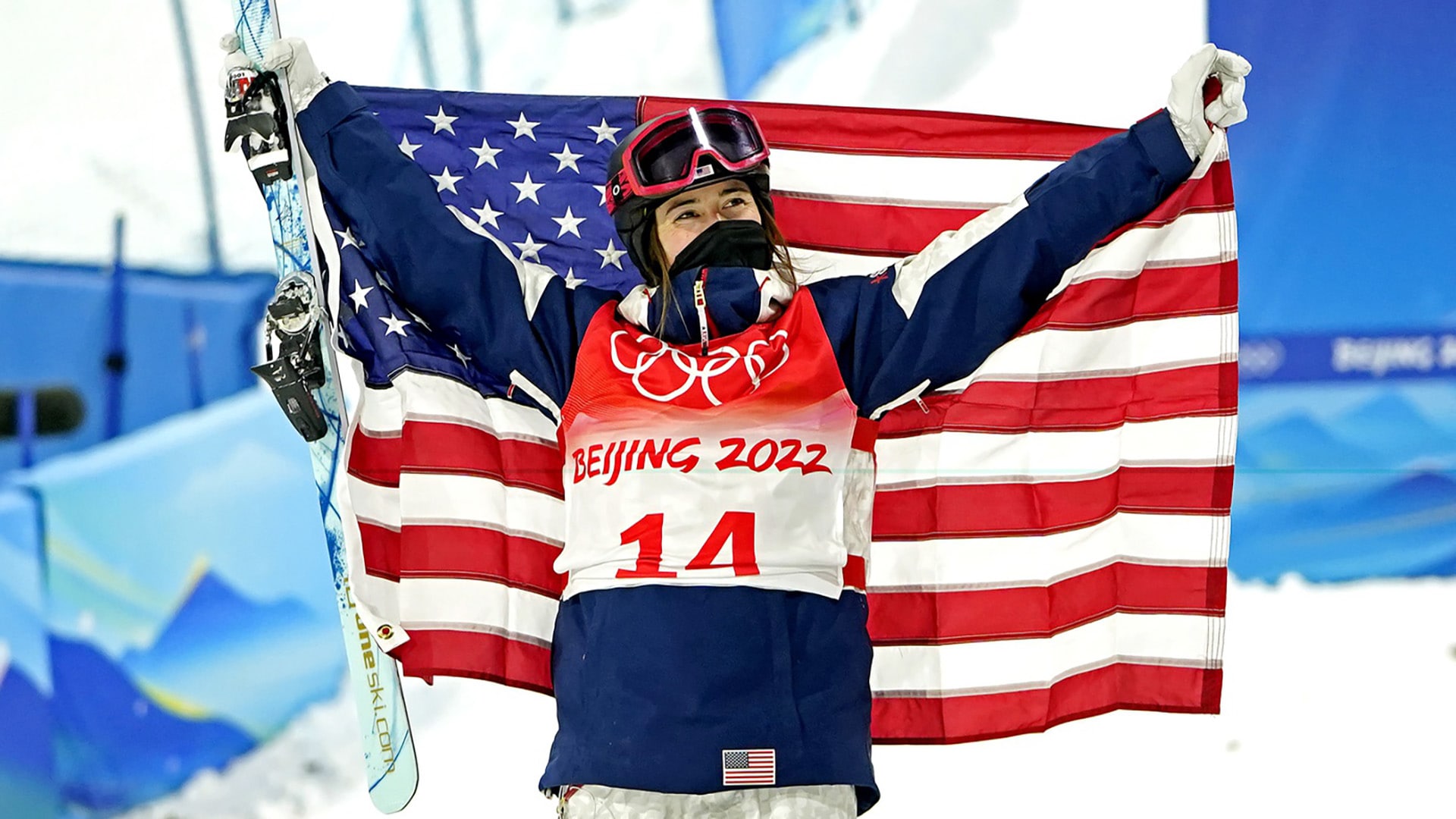 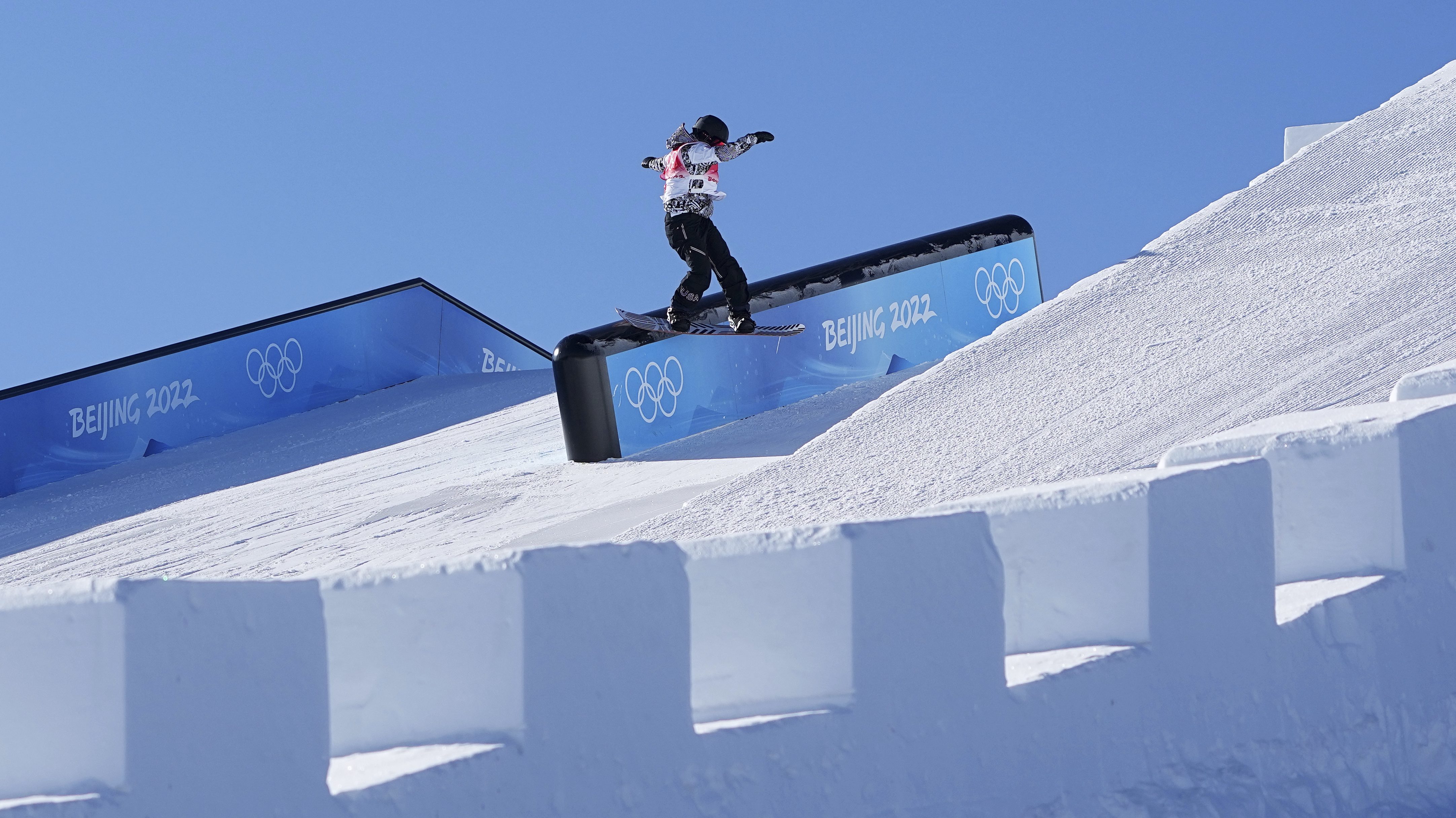 Kauf's experience in Beijing is similar to Julia Marino -- another silver medal winner in Beijing.

Both of these Team USA winners have opinions when it comes to the food being offered at the Games.

Like Marino, Kauf is also a big fan of the dumplings. Both Team USA athletes raved about the Chinese delectable.

Julia Marino fills in the blanks about her favorite person she met in Beijing, her favorite food so far and how she passes time in the athletes' village.

“I’ve made a pretty good rice ball with vegetable dumplings and mushrooms and mixed that all in,” said Kauf. “And that’s good.”

When asked how many dumplings she’s eaten thus far, Kauf admitted to about 40. She has had about five per day since landing in the Village.

Similar to Marino, Kauf has found it difficult to interact with people during competition. With all of the COVID-19 restrictions, there is not much for the athletes to do to entertain themselves besides training, competing, sleeping and of course, eating dumplings.