Flag football is moderate risk because of the limited contact.

“It helps in some ways just getting involved with the sport still and just knowing that you’re doing something to help the community,” said senior quarterback Justin Skates.

“This morning it was a little different but now that we’re out here, it’s taken my mind off it a little bit and it’s just nice seeing kids have fun,” said senior running back Josh Pios.

“Today is harder,” added head coach Joe Aresimowicz. “A couple of the kids said I hope they get to play their senior season and that just breaks your heart.”

Aresimowicz is also the Connecticut Speaker of the House and he has made it clear that he is not happy with the Department of Public Health’s recommendation to not play football in the fall.

“My role as a coach, if I was not able to make a definitive decision and explain it afterward, I would be terminated,” said Aresimowicz. “Public Health Department, they dropped the ball on this, plain and simple.” How to Watch Morocco Vs. Portugal in 2022 FIFA World Cup Quarterfinals 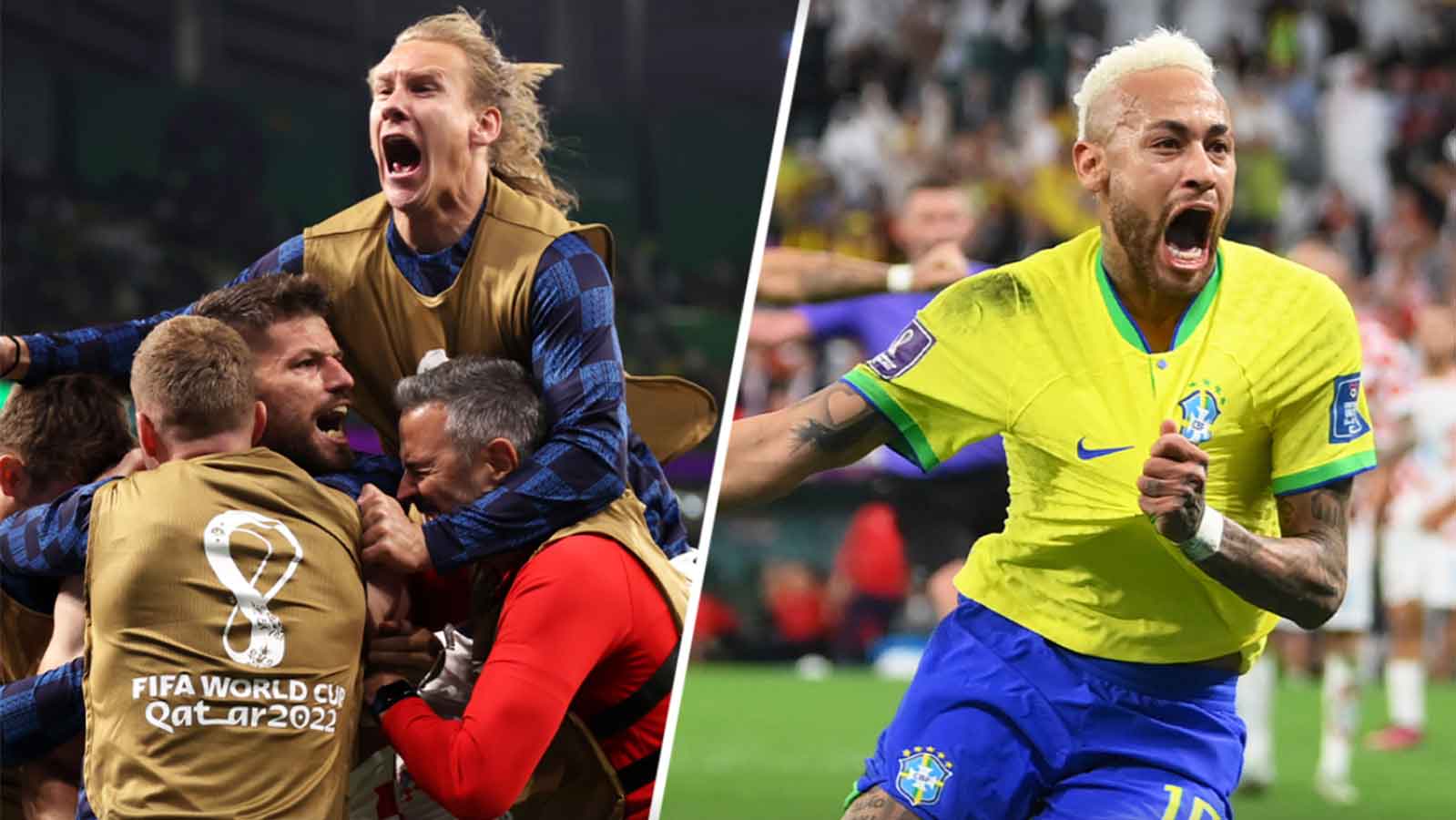 Aresimowicz also urged people not to threaten DPH or other state officials over this decision.

“The kids are looking to us to show them how we should act as adults,” he wrote on Facebook.