Canada Advances to World Cup for First Time in 36 Years

Cyle Larin, Tajon Buchanan and Junior Hoilett scored and Canada secured its first World Cup berth in 36 years with a 4-0 victory over Jamaica on Sunday.

Canada has been to the World Cup just once before, in 1986.

“Speechless. Dream come true,” midfielder Jonathan Osorio said. “We all dreamed of this as little kids, and as a Canadian that was impossible. Today the impossible happened. It’s an incredible feeling."

Canada missed out a chance to secure a spot in Qatar last week with a 1-0 loss to Costa Rica. It was Canada's first loss in three World Cup qualifying rounds and it snapped a six-game winning streak.

Boosted by the home crowd at BMO Filed, Canada rebounded in a big way against the Jamaicans, who were already eliminated from World Cup contention.

Following the match the fans broke into the Canadian national anthem and Osorio led the crowd for a drum chant before the team danced on the field. Buchanan circled the field waving Canada’s flag.

Canada coach John Herdman became the first coach ever to lead both a men’s and women’s team to a World Cup berth. He coached the Canadian women’s team from 2011-18. 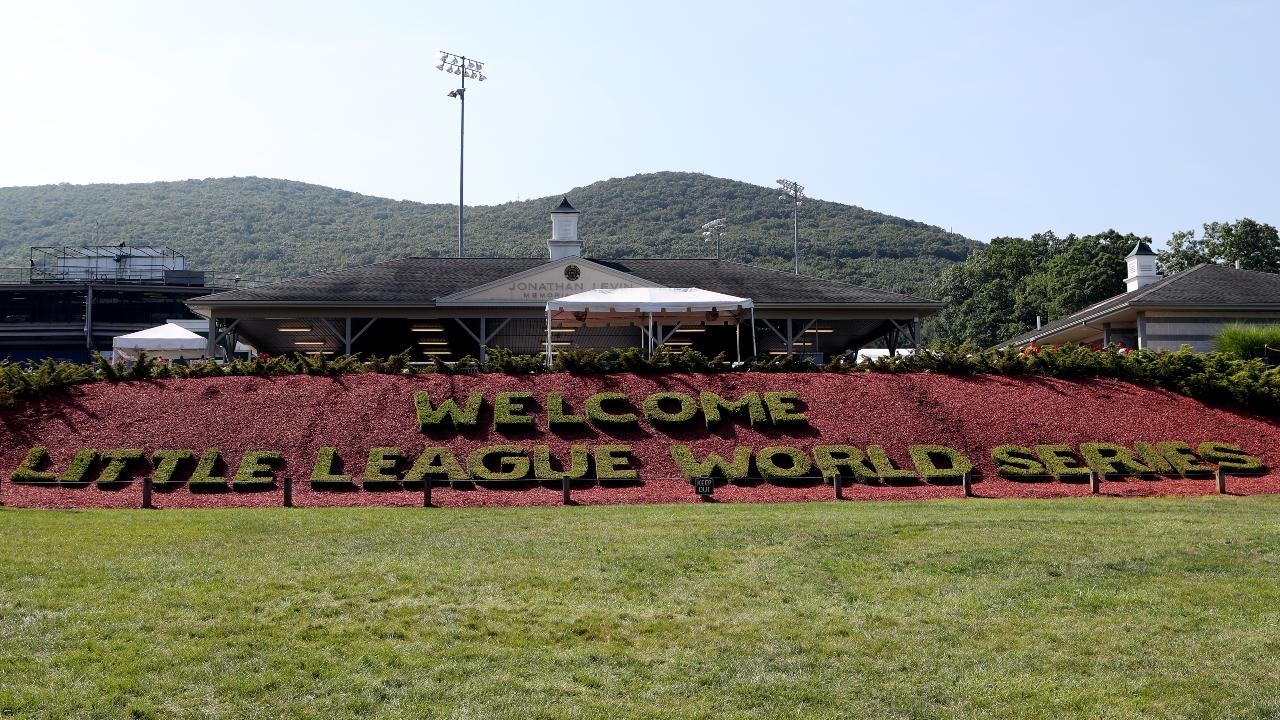 In a post-game interview Herdman was doused with champagne by Canadian goalkeeper Milan Borjan.

“Canada is a football nation, man. We better believe it,” Herdman said. “And we're going to keep coming. We've only gotten started.”

Canada sits atop the table in the final qualifying round with 28 points, followed by the United States (25 points), which held the edge over third-place Mexico (25) on goal difference. The United States defeated Panama 5-1 and Mexico downed Honduras 1-0 in the late games Sunday.

Costa Rica won 2-1 at El Salvador to maintain fourth place with 22 points and prevent the U.S. from being able to clinch Sunday night. Anthony Contreras scored on a bicycle kick in the 30th minute, Christian Gil tied the score one minute later and Joel Campbell put the Ticos ahead in the first minute of first-half stoppage time. Costa Rica hosts the U.S. on Wednesday night.

The top three finishers in the North and Central American and Caribbean region book the trip to Qatar. The fourth-place team goes to an intercontinental playoff against a team from Oceania.

The Canadians wrap up the qualifying round Wednesday in Panama.

Because Canada was ranked 73rd in July 2020 when the format was announced, it had to advance through two early rounds and was playing its 17th qualifier Sunday. Canada has improved to 33rd.

Snow fell at times at BMO Field. Temperatures were in the 20s at game time but its didn't daunt a red-clad crowd of more than 29,000.

Larin put Canada in front early with his team-leading 13th goal of the qualifying tournament. He had another clear chance in the 38th minute but the ball went just wide.

Larin is one goal behind Ali Mabkhout of the United Arab Emirates for most goals in qualifying for Qatar. Larin, who leads the national team with a best-ever 24 goals, has had six goals in the final round.

Buchanan scored in the 44th, celebrating with a backflip, to put Canada up 2-0 going into the break.

“Look, I'm just happy for these lads,” Herdman said. “When I first took over and I said `We're going to go to the World Cup, we'll qualify. I don't think they believed us. ”

Just one of Canada’s players Sunday was alive when the nation was last in the World Cup: Captain Atiba Hutchison was 3 when the Canadians lost to France, Hungary and the Soviet Union by a combined 5-0 at the 1986 tournament in Mexico.

Canada has been playing without star Alphonso Davies, who missed the previous three qualifying matches because myocarditis was discovered after he caught COVID-19 un January.