Chris Fosdick stepped over an 18-foot putt on the 18th green at the Hartford Golf Club and calmly knocked it in. It would be the final stroke in a 36-hole battle with Cody Paladino to decide the 119th Connecticut Amateur Championship. Fosdick won the title for the second straight year, defeating Paladino just like he did in 2020.

"Winning back to back [amateurs] is just awesome," said Fosdick, a rising sophomore at the University of Virginia. It's the first time since 1920 and 1921 that the Connecticut Amateur final was played between the same two golfers. Fosdick is the first repeat champion since 2007-2008.

"I know it doesn't happen very often and I got really pumped at the end there when I made that putt," said Fosdick. "I felt really good standing over that 18-footer and sure enough I matched the line and the speed and it went in the bottom of the cup." 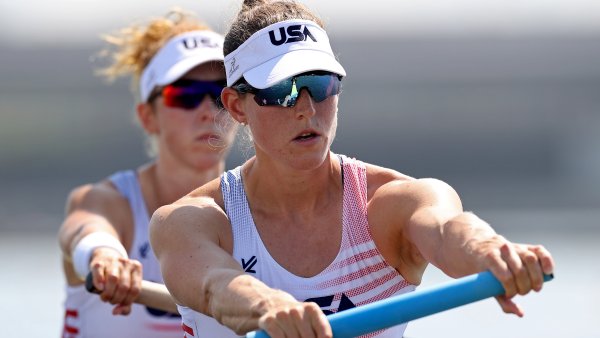 Tokyo Olympics Day One in Pictures 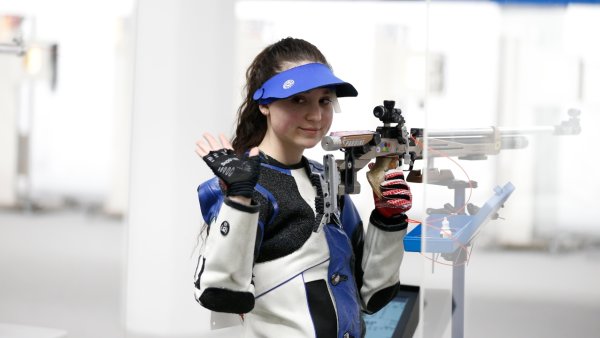 First Medals of Tokyo Olympics to Be Awarded in Shooting Event

Fosdick, a member of Wallingford Country Club, also won the Palmer Cup last month and he plans to compete in the Northeast Amateur this week, along with Paladino.