The Connecticut Interscholastic Sports Association has released its proposal to move forward with a winter sports season.

The plan, made in consultation with the Connecticut Department of Public Health, assesses each sport's risk level for COVID-19 transmission.

The only sport categorized as low-risk is swimming.

Basketball, ice hockey, gymnastics, and indoor track are all categorized as moderate-risk, according to the CIAC.

Although indoor track is considered a moderate-risk sport, DPH and the CIAC both recommend not holding large, multi-school indoor track meets through the season. It is not clear if there is an alterative to those traditional types of meets. The CIAC also recommends against any indoor track activities that involve traveling out of state or any with out-of-state teams or athletes.

Citing DPH guidelines, the CIAC said students, coaches, and officials in the low and moderate-risk sports will have to wear masks, including during games. There will be mask breaks allowed during the games. Student athletes will have to wear masks while on the sidelines, in locker rooms, while traveling, and during training. The exceptions include swimmers in a pool and gymnasts while on certain apparatus. 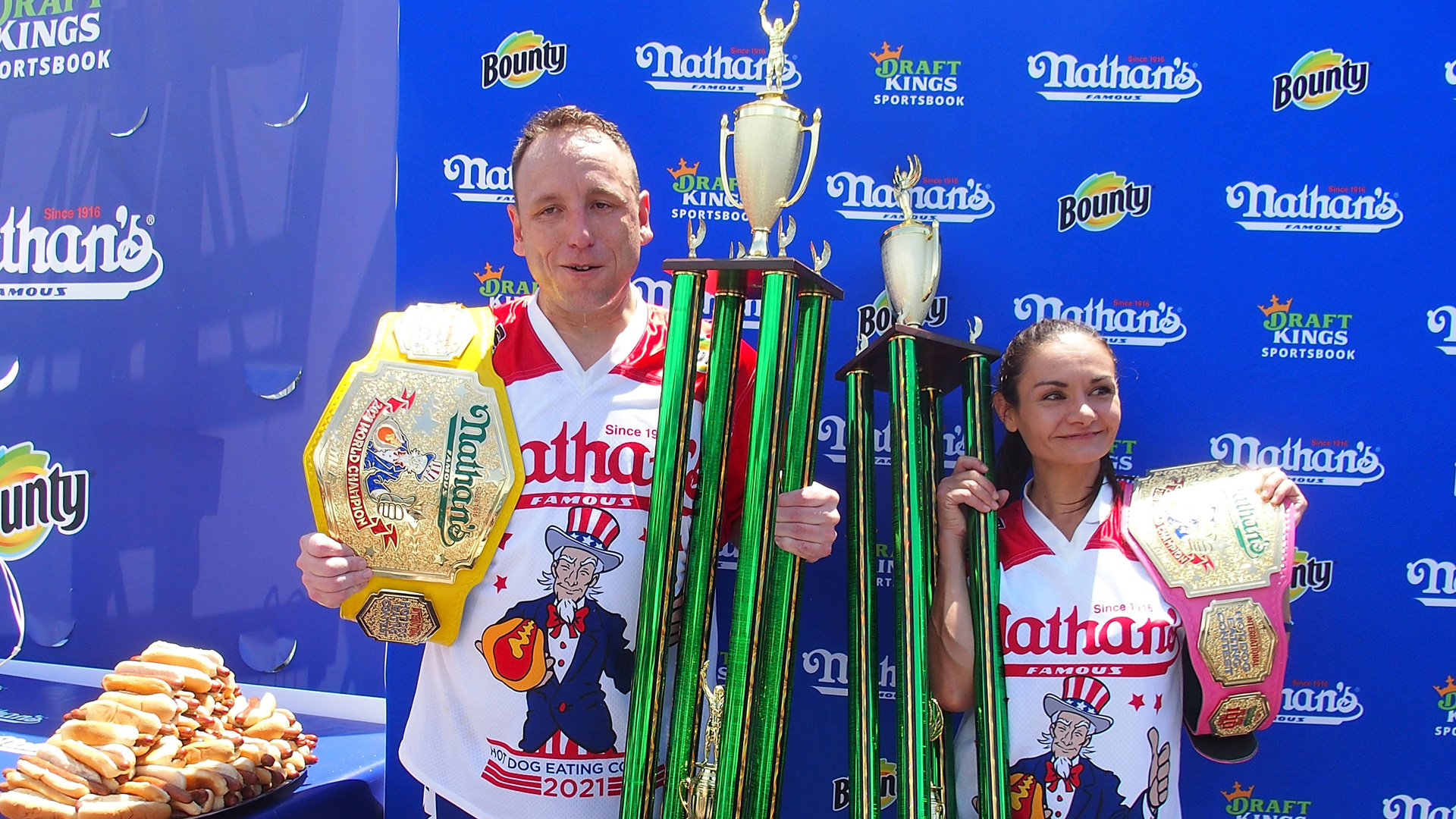 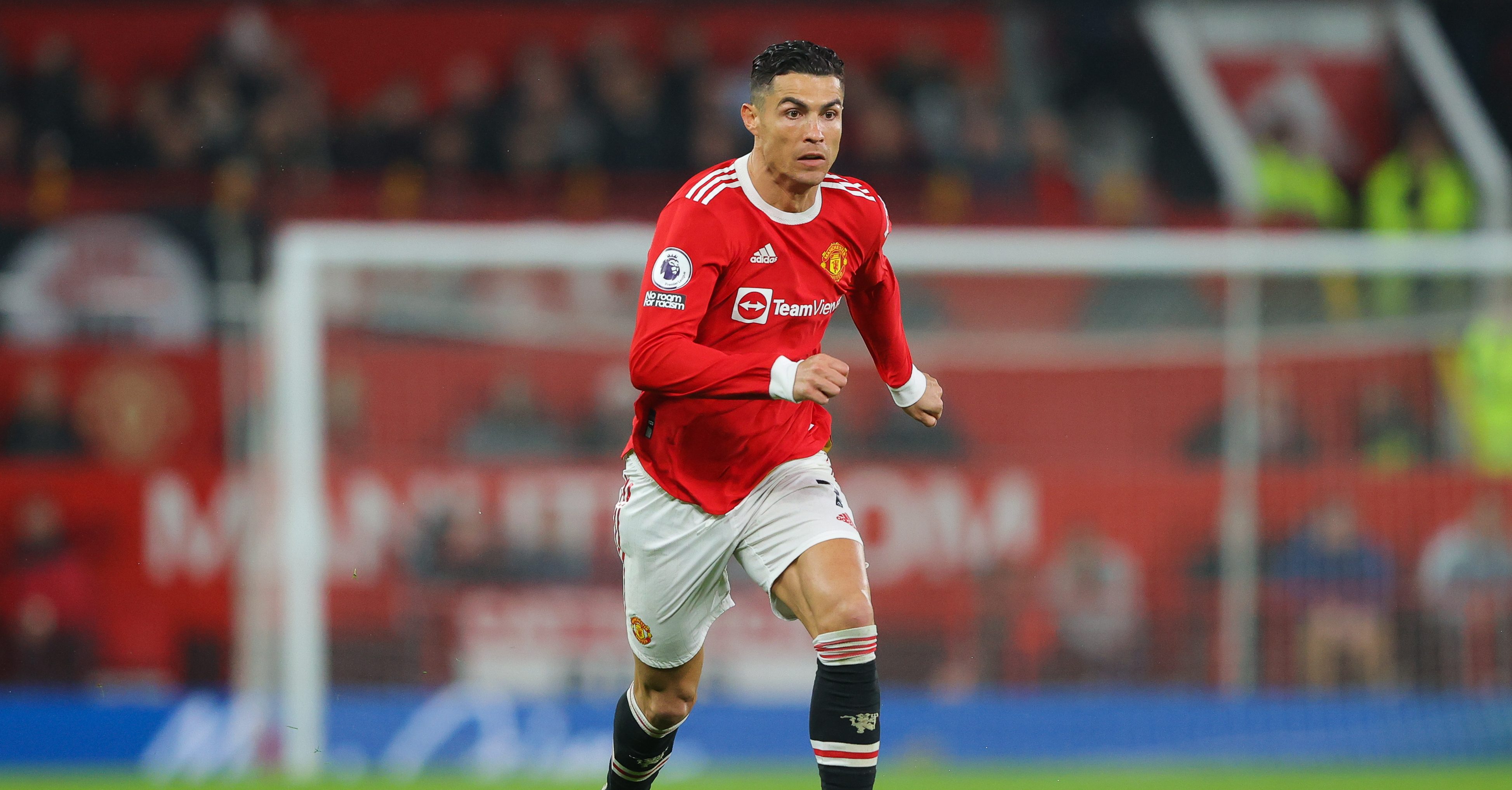 The first practices for the winter sports season would be held on January 19. The end of the regular season is still to be determined, but state tournaments would be held March 8-21.

A final decision on the winter sports season proposal will be made when the CIAC Board of Control meets on Thursday.