The Connecticut Flag Football League has grown a lot since it was started in 2018, all thanks to the vision of Brandon Jubrey.

"Football is one of the most popular sports in America but not everybody can or will participate due to safety reasons and what not so I wanted to create a space where kids can come and really live out their dreams of being an NFL player and do it in a safe environment," said Connecticut Flag Football League president Brandon Jubrey. "It builds the community."

Now serving about 400 kids from ages 2-15, the Connecticut Flag Football League gives kids the opportunity to be a part of a team, compete and learn the game along with valuable life lessons.

"How football works, the rules, all that type of stuff but teamwork, leadership, those types of things too," said 12-year-old Isabella Jubrey, who plays for the Chargers.

"The coaches are always so good," added Windsor's Bennett Shactman. "They have good tactics and practice and playing with other kids always makes my day."

"For those families that will never participate in actual tackle football, they get to come here and enjoy the game," said Brandon Jubrey. "Every position in 5-on-5 tackle football is a skill position so everybody has an opportunity to touch the ball every play."

Athletes come from all over the state to participate. They've even started a spring league which has grown to nearly 500 kids in two locations. 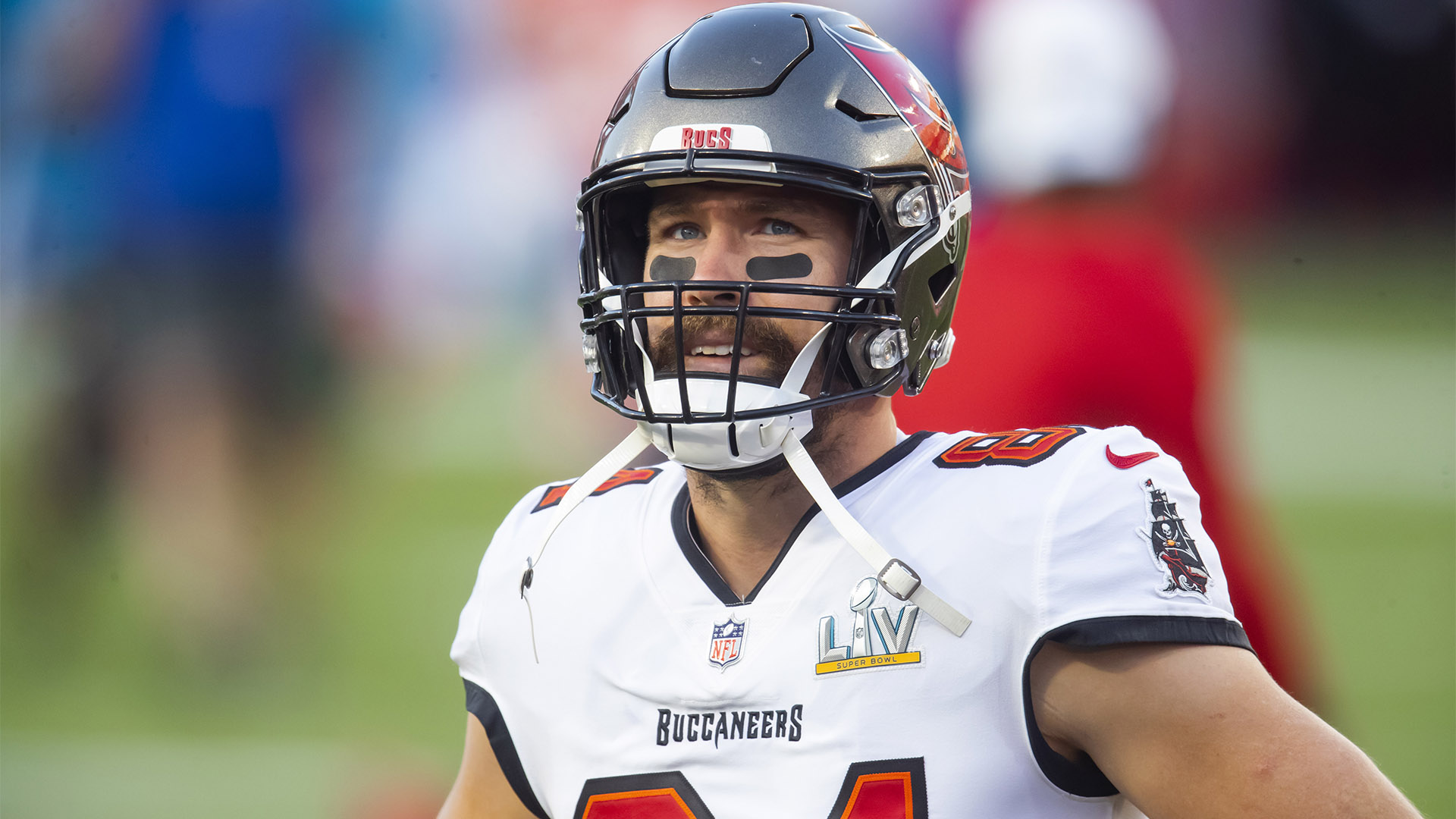 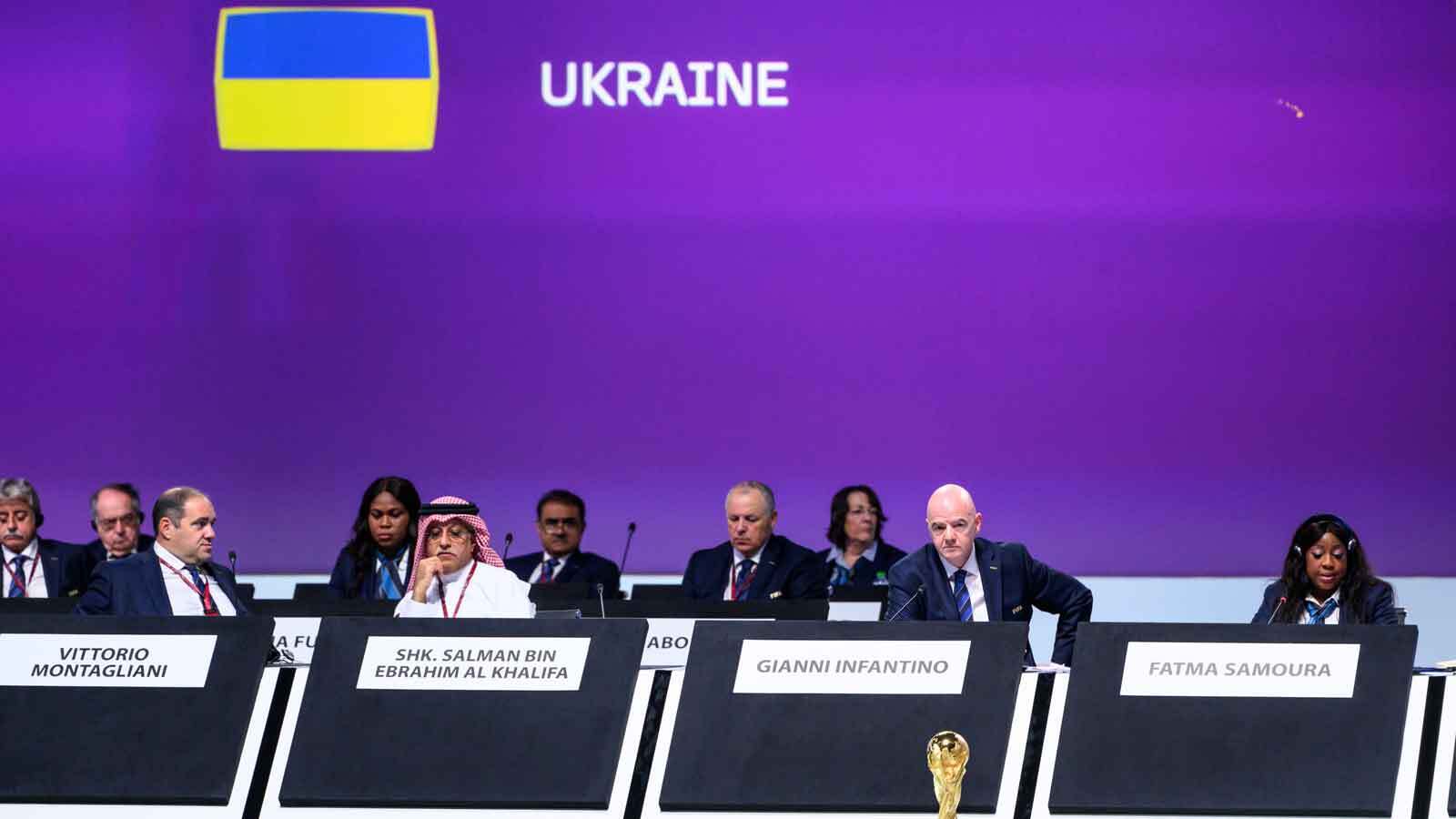 "I think I want to play until the highest level and after that I'll go and play some of the high school sports because they don't have flag football like this in high schools yet so my plan is to keep playing for as long as I can," said Isabella Jubrey.