Former UConn star talks about 2010 suspension that was eventually overturned.

Diana Taurasi knows it could have been all different.

Had her suspension for a banned substance in 2010 not been thrown out, odds are she would still be fighting it in court. Instead, she's heading to London on Wednesday for her third Olympics with the U.S. women's basketball team.

"That whole experience has helped me appreciate things more," Taurasi said over breakfast Tuesday. "You wake up and whether it's the Olympics, your parents, loved ones, friends or your family you learn how fragile everything is. We all kind of appreciate every little moment a little more. Sometimes it takes things like that to help you think that way."

Taurasi remembers the day 19 months ago when her world was turned upside down. She was sitting in her apartment, blocks from the hotel where the U.S. team is staying now, when she got a call from her Turkish club informing her of the positive test for stimulant modafinil. Taurasi was stunned.

She knew she had never taken the drug or done anything wrong. Two anguished months later, she was vindicated. The lab that returned the positive test retracted its report after it "evaluated" Taurasi's statements in her defense.

"It was like a hurricane," Taurasi said. "For as wild as it was, and crazy as it was, I kind of don't think about it because I never did anything. So as crazy as it was when it came, that's how crazy and fast it left."

Now Taurasi is ready to head to London leaving from the city where her stellar career was almost lost. 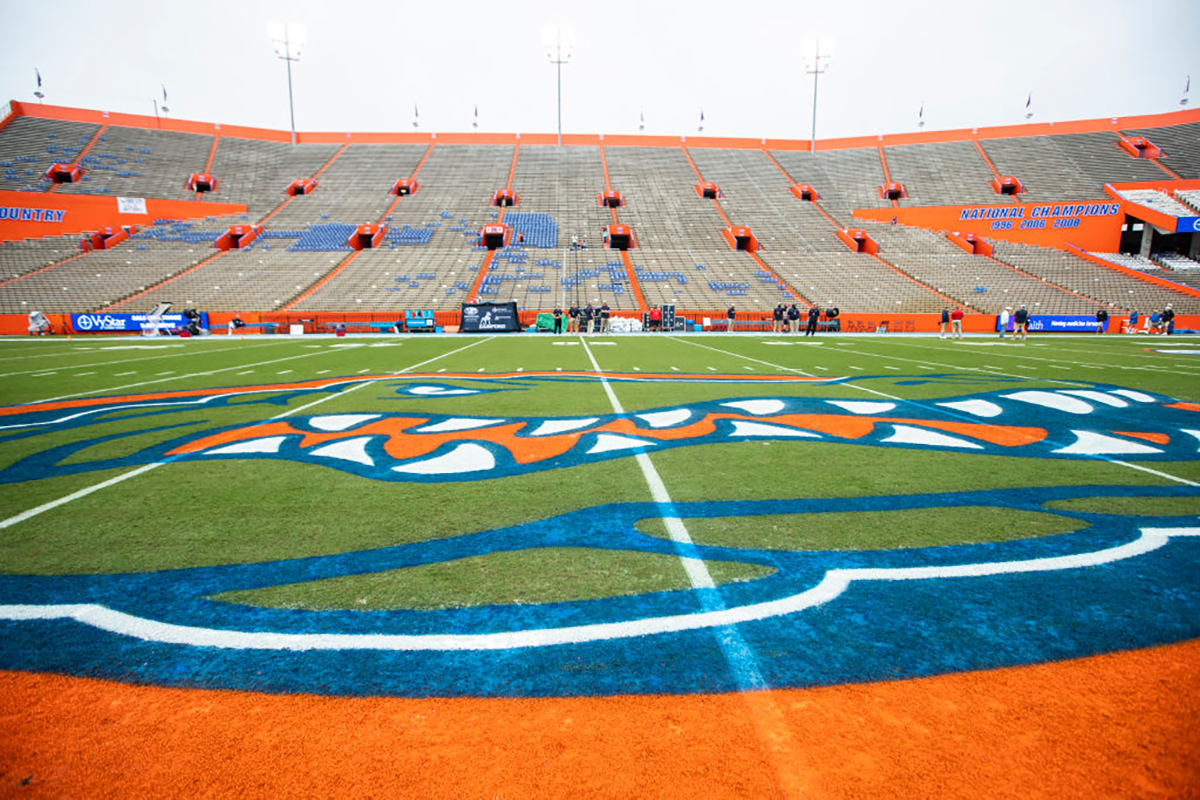 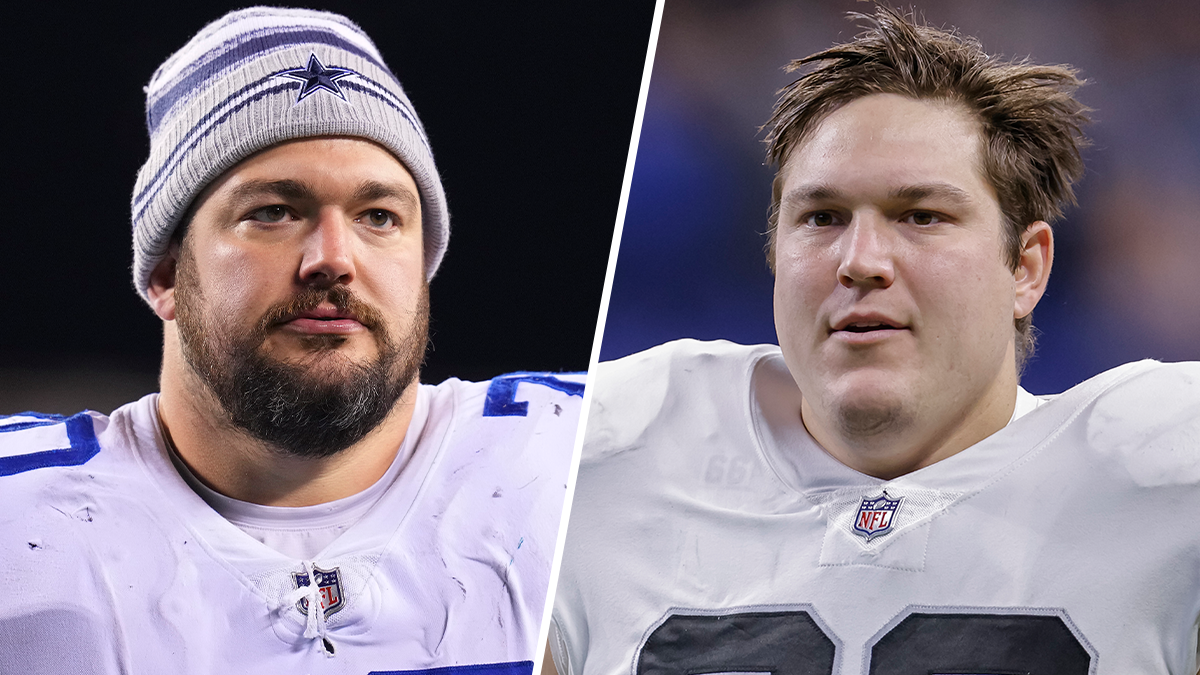 "This is kind of full circle," she said. "A year and a half ago, I woke up one morning not knowing if I was going to be here to be able to go to London and of all places to leave from and go to London, it's Istanbul. Which, you know, it's kind of fitting."

The irony of the U.S. training in Istanbul wasn't lost on coach Geno Auriemma. He never doubted that his former star was innocent or that she would be playing for him in London. Had the positive test not been thrown out, Taurasi would most likely have been banned from the games. The International Olympic Committee bars any athlete given a doping penalty of six months or more from competing in the next games.

"Life is funny that way," he said. "Here we are sitting in Istanbul where it all happened and where the people are who maybe on purpose or by accident tried to take it away from her. Now here she is back ready to go to the Olympics. You can't make this stuff up. I probably should say I was scared to death. Initially I was for her, but in the back of my mind I always knew she'd be here."

This hasn't been an easy year for Taurasi. The 30-year-old Phoenix star missed the Mercury's last 16 games with hip and ankle injuries. It's the longest she's been off the court in a while. The time away, though, allowed her to refresh herself, mentally and physically.

Despite playing only 36 minutes in the first part of the WNBA season, Taurasi has looked good in the team's exhibition games. She scored 16 points in the Americans' victory over Turkey on Sunday night and is ready to lead the U.S. in its bid for a fifth straight gold medal.

"The was never a moment where I thought she was guilty," teammate Sue Bird said. "Never a moment where I didn't think the truth would come out. Of course there might have been a little worry it was mishandled and the truth didn't come out. The actual truth there was never a doubt in my mind it was one huge misunderstanding. It was a mistake, and I wonder how it could get made in the moment. I'm sure Dee deep down is very grateful to have this opportunity that 18 months ago she was in a completely different boat."