Stewart announced on social media Monday that she and her wife, Marta Xargay Casademont, welcomed a daughter last week.

"Excited to introduce Ruby, born on 8/9/21, to the world," Stewart tweeted Monday morning.

The baby was born just one day after Stewart took home a gold medal at the Tokyo Olympics.

In a video posted with the tweet, Stewart said it was something the couple kept a secret for 40 weeks.

"Ruby's arrival has been the best part of 2021 and easily one of the best moments of my life," Stewart told People.com. "Becoming a mom is bigger than anything else that I've done and I look forward to every beautiful and challenging moment as a family of three."

Stewart and Xargay Casademont, also a WNBA star, announced their engagement in May. 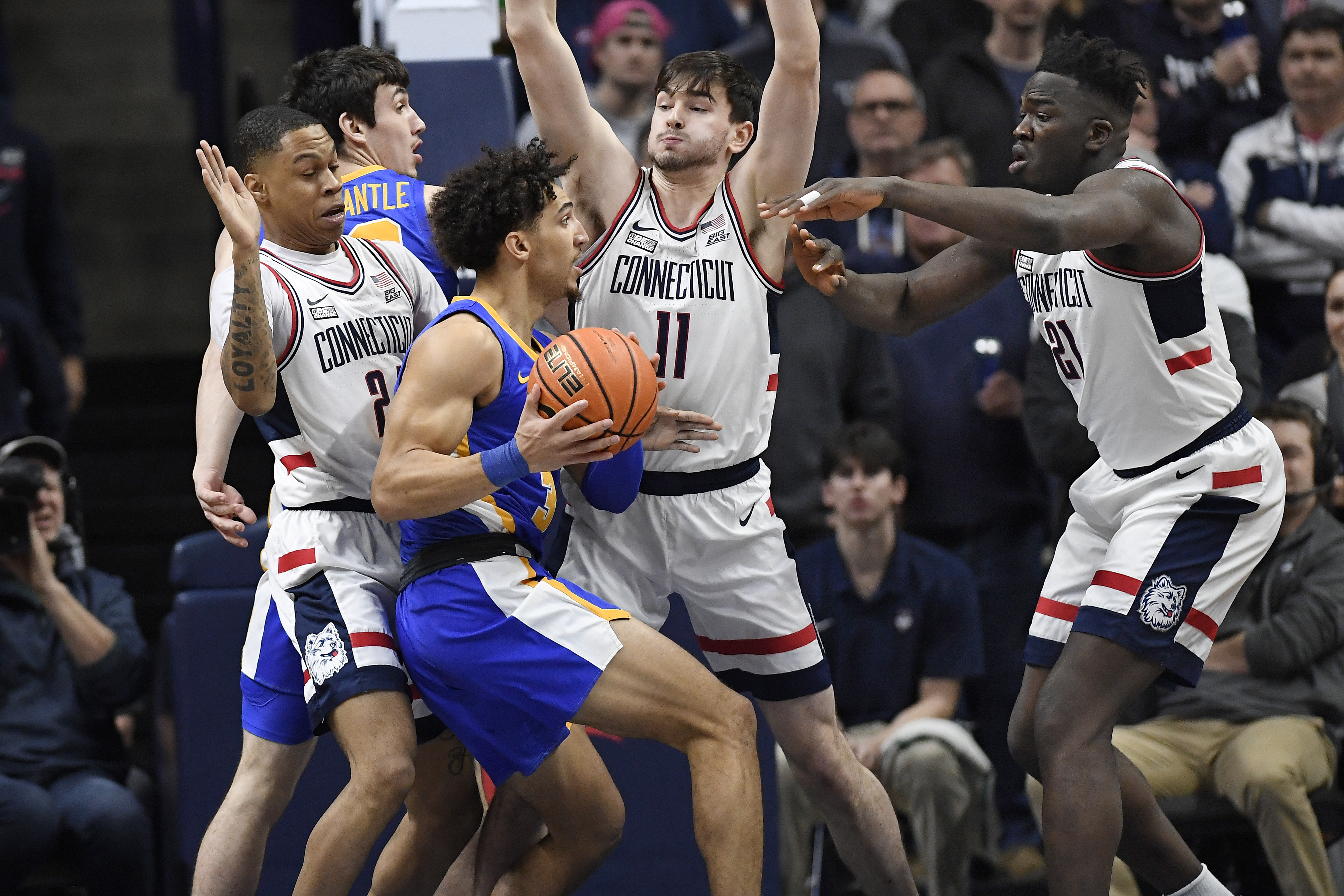 Their quest to become parents is documented in a short film released Monday along with Stewart's announcement. In the video, Stewart revealed she decided to have her eggs frozen while she was recovering from an achilles injury in 2019. They decided to use a surrogate.

"I hope this continues to kinda show people that there's no perfect way to find love or have a family or create a family," Stewart said in the video.