UConn women's basketball fans are thrilled this morning after the Huskies won against Baylor University last night and are now headed to the Final Four.

The Huskies beat Baylor 69 to 67 and they're now on their way to their 13th straight Final Four and 21st overall.

One of the star players was freshman Paige Bueckers. She led UConn with 28 points.

Baylor had a chance for the win in the final seconds, but the Huskies came up with a huge block and steal to seal the victory. 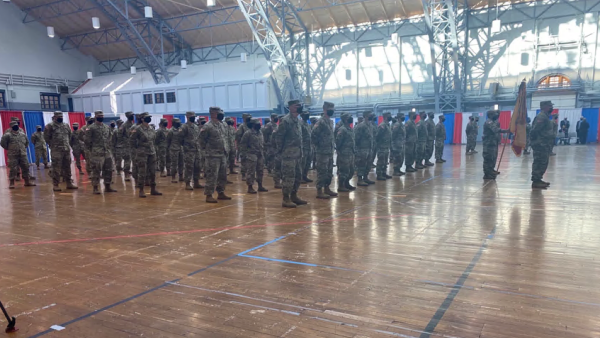 “Just getting a tough win like that against one of the best teams in the country.. it’s so rewarding to hear that final buzzer go off and you make it to the Final Four.  It’s really unexplainable that you really get from it.  It’s like a dream come true," Bueckers said.

Bueckers was just 7 years old when the Huskies started this Final Four streak.