Hall-of-Fame basketball coach Jim Calhoun has stepped down as head coach of the men's basketball team at the University of Saint Joseph in West Hartford.

The university made the announcement Thursday afternoon.

"It's just the right time," Calhoun said. "I'm healthy, my wife (Pat) is healthy, and the USJ men's basketball program is healthy. We built this program starting from scratch about five years ago, and now the team is in a good place. We've got a great new facility and accomplished a lot on the court the past few seasons. I plan to be involved with the University, but there are a lot of things that I would like to do, and it's time to spend more time with my wife and family."

Calhoun joined the basketball program in 2017 first as a consultant and then became head coach of the team in September 2018.

"Coach Calhoun has stayed longer and done more for USJ than I could ever have hoped when we first talked to him about launching our men's basketball team and with it, the transition to coeducation almost five years ago," said Dr. Rhona Free, President of the University of Saint Joseph.

Calhoun came to USJ five years after retiring as UConn's head coach in 2012. He brought three national championships to the Huskies in his 26 years as head coach in Storrs. 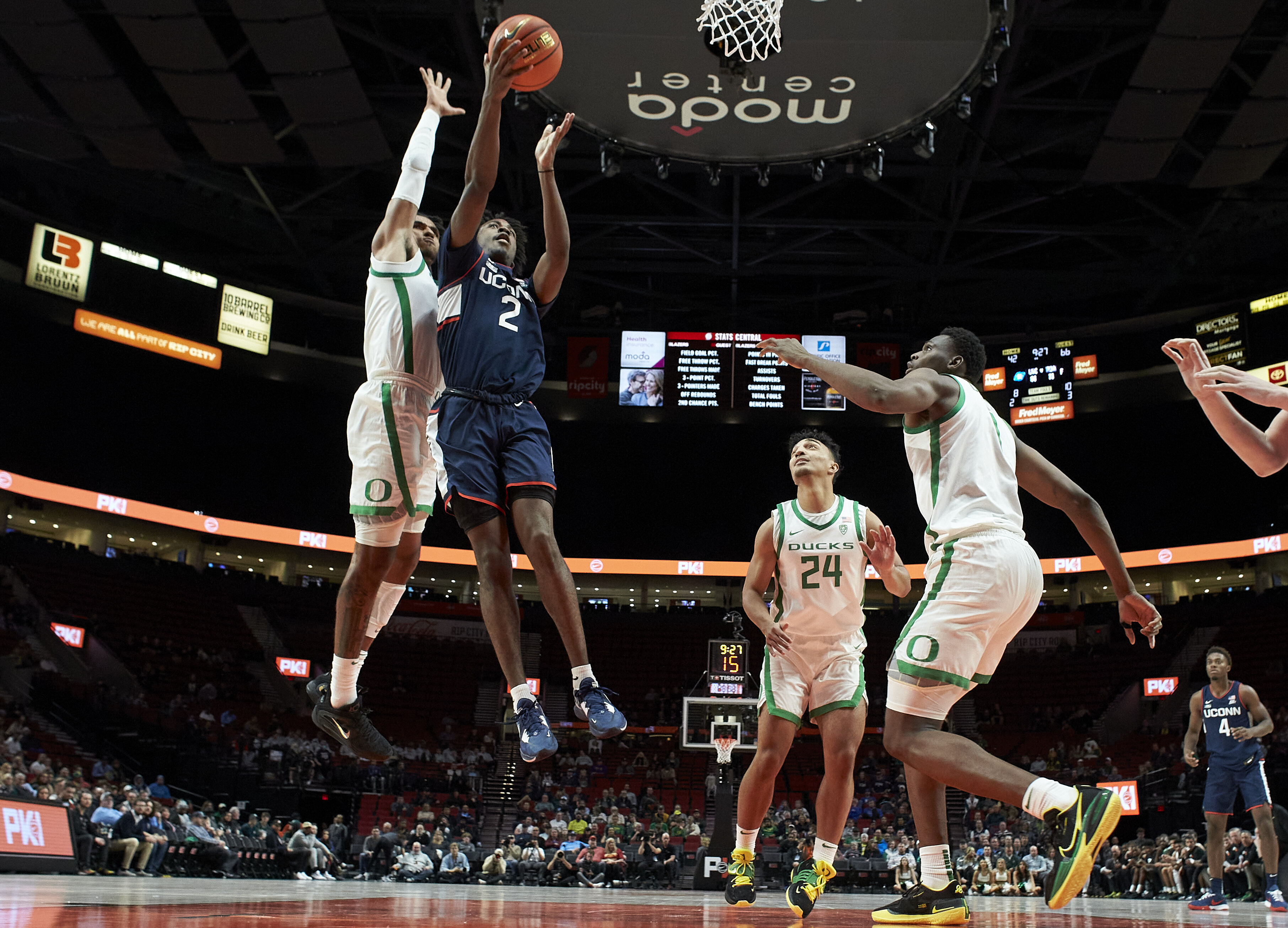