UConn may no longer dominate all of college basketball, but they will end their tenure in the American Athletic Conference as the undisputed champions.

Megan Walker scored 26 points and Christyn Williams added 22 to lead No 5 Connecticut over Cincinnati 87-53 in the conference tournament title game on Monday night, finishing off a perfect run for the Huskies over their seven years in the AAC.

UConn went 139-0 in the American after it was formed in 2013, winning all but two games by double-digits. The Huskies are leaving the AAC at the end of the postseason to rejoin the Big East.

The Huskies, who also have won all seven AAC regular-season titles, kept their celebration subdued after the final buzzer sounded, trading hugs and dousing each other with confetti from drink buckets.

“We wanted to get it done for our coach and the people who came before us,” said Walker, who was honored as the tournament's most outstanding player. “It's something that we do. It's understood.”

Angel Rizor scored 16 points, Antoinette Miller added 15 and IImar'I Thomas chipped in with 14 for third-seeded Cincinnati (22-10), which had upset the No. 2 seed, UCF in the conference semifinals 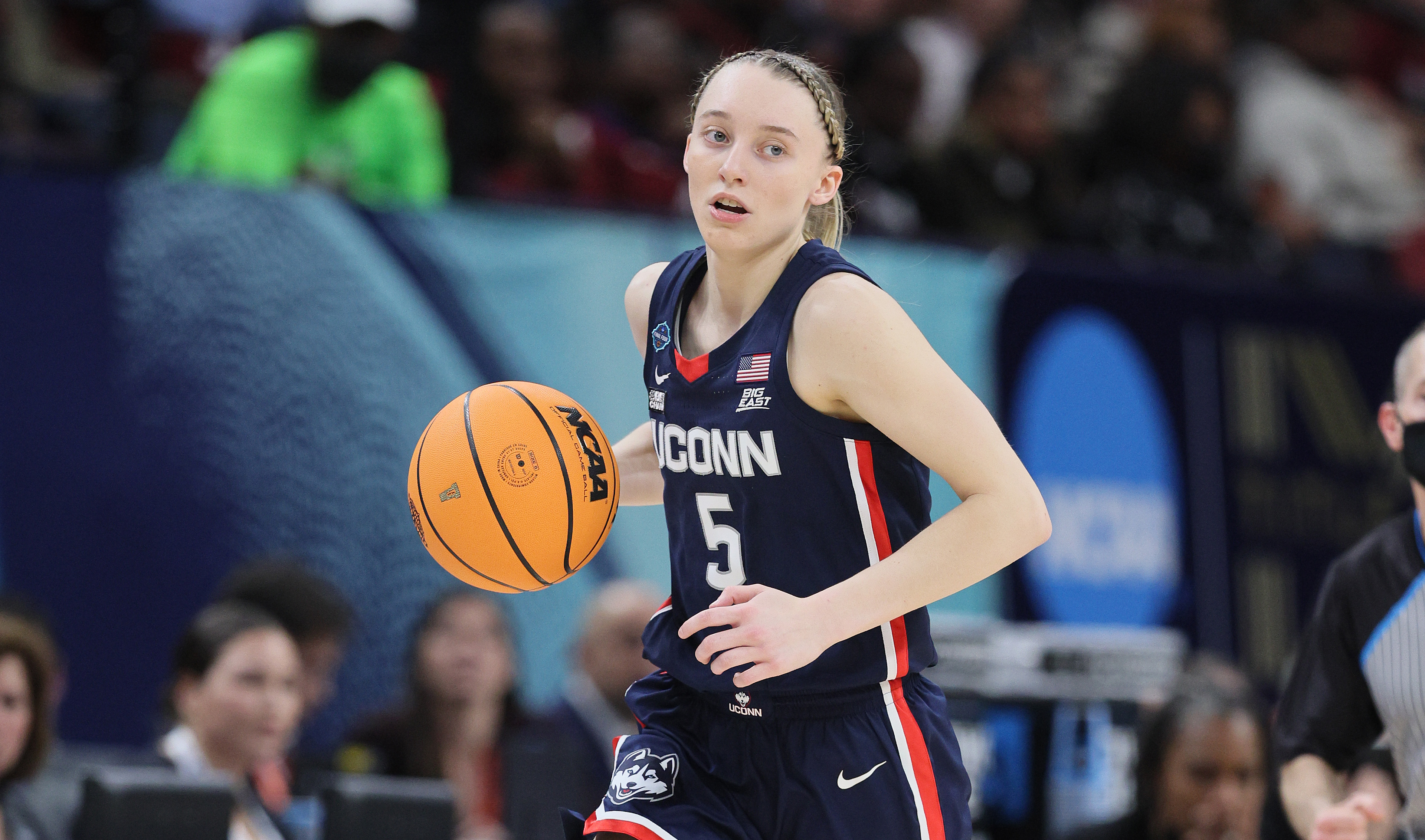 Williams hit a layup nine seconds into the game and the Huskies led wire-to-wire.

Rizor kept the Bearcats close in the first 10 minutes, scoring 10 of the team's 15 points

A steal and layup by Williams sent the Huskies into halftime with a 48-26 lead.

She and Walker each had 15 points in the first half.

UConn outscored the Bearcats 23-16 in the third quarter and went into the fourth with an insurmountable 71-42 advantage after a put-back by Crystal Dangerfield at the buzzer.

Dangerfield finished with 14 points and Olivia Nelson-Ododa had her eighth double-double of the season with 11 points and 11 rebounds. She also blocked four shots.

Auriemma said he's happy that this group of players will be able to tell people that they won a conference championship, especially with all the talk that this has been a sub-par season for the Huskies.

“I find it kind of humorous, to be honest that a horrible year at Connecticut is 29-3 and winning a conference championship and being ranked fifth in the country,” he said. “That's a rebuilding year. Look around the country, rebuilding year's at other programs mean you don't even make the tournament.”

UConn senior forward Kyla Irwin underwent surgery Monday afternoon after fracturing her left elbow in a hard fall during the Huskies semifinal win over South Florida. She participated in the post-game celebration via video chat and UConn players said the rest of the season will be dedicated to their co-captain.

“It means a lot to win this for her,” Williams said.

Cincinnati: The Bearcats were making their first appearance in an AAC final. The school was seeking its first league title since 2002, when it was a member of Conference USA and beat Tulsa. The Bearcats had lost in the AAC semifinals in each of the last two years.

“We've just got to continue growing as a program,” Coach Michelle Clark-Heard said. “At least we know that for our season, we'll still have and opportunity to play and we're excited about that.”

American Athletic Conference Commissioner Mike Aresco said Auriemma's program and UConn in general will be remembered for their role in helping establish the AAC as a legitimate league by winning national titles.

“We didn't want to lose them, obviously,” he said. “They gave us a lot of credibility when we needed it. And I think, overall, the conference is better off because of them.”

Connecticut's governor issued a voluntary travel ban for state employees on Monday. But UConn says its basketball teams will travel to postseason tournaments, with only essential personnel accompanying the team. The school did not say which employees are considered essential.

UConn; The Huskies are projected to be a second seed in the NCAA Tournament and would host the first two rounds in Storrs between March 20-23.