Christyn Williams scored 21 points and Paige Bueckers added 20 to help No. 1 UConn cruise to a 77-32 win over St. John's on Wednesday night.

The Huskies had a brutal schedule to start February with five games in 10 days, but looked refreshed after a couple days off. 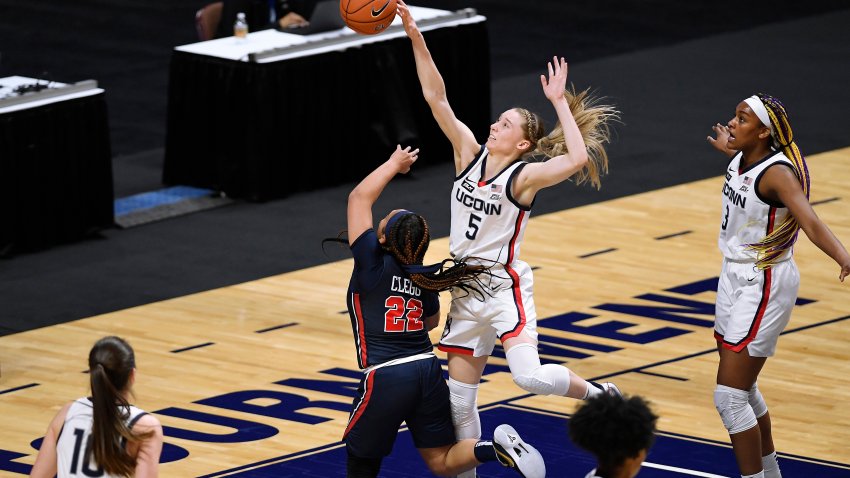 The Red Storm (6-12, 3-9) had more turnovers -- seven -- then points or made baskets in the quarter. They tried to slow the game, working the shot clock down on many possessions. That resulted in either tough shots to beat the buzzer or a shot-clock violation.