UConn released its men's basketball non-conference schedule Wednesday and it includes a trip to the Bahamas for the Battle 4 Atlantis in November.

The Huskies will open their season against Central Connecticut State University on Nov. 9. It will be the 16th meeting between the two teams.

The matchup is the first of six home games against non-conference opponents, starting with games against Coppin State, LIU, and Binghamton.

It's then off to the Bahamas for the Thanksgiving holiday to take part in the Battle 4 Atlantis. 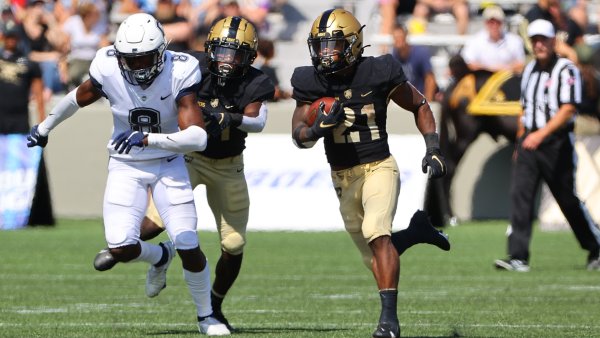 Army Scores Early and Often in 52-21 Victory Over UConn 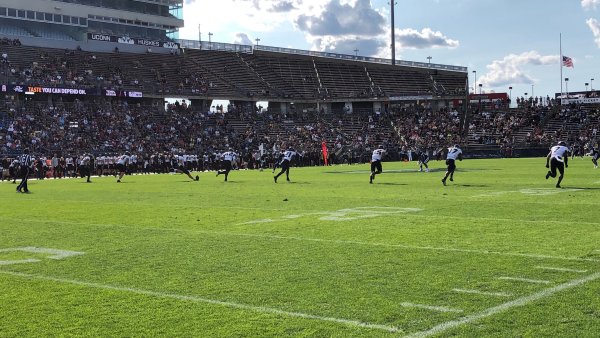 UConn will face Auburn in the first round of the Battle 4 Atlantis on Nov. 24. They will then play either Michigan State or Loyola-Chicago on Thanksgiving Day. On Friday, Nov. 26, the Huskies will wrap up the tournament against either Arizona State, NCAA champions Baylor, Syracuse, or VCU.

They will return to Connecticut for two home games against Maryland-Eastern Shore and Grambling State before heading to an away matchup with West Virginia and a game against St. Bonaventure at the Prudential Center in Newark, New Jersey in the Never Forget Tribute Classic on Dec. 11. The UConn women will also take part in the Classic, taking on UCLA in the opener.

UConn's Big East Conference schedule will be announced at a later date.

Here is the full non-conference schedule: