McClure had spoken out about his health in the past. In 2013, he was diagnosed with acute renal failure. And in 2019, he revealed he was being treated for kidney failure

The sports world is mourning the loss of former NASCAR driver Eric McClure.

According to a statement from his family, McClure, who last raced in 2016, died on Sunday, May 2, at the age of 42. In a tribute post, NASCAR also confirmed McClure's death, tweeting, "We are saddened to learn of the passing of former driver and owner Eric McClure. NASCAR extends its deepest condolences to Eric's family and friends."

McClure's fiancée, Keira Brinegar Tibbs, also mourned his death in a heartfelt message on Facebook. "Eric, I will love you until my last breath....please wait for me until then," she wrote on May 2 alongside photos of the couple. "I love you more."

Tibbs returned to social media on May 3 to share a video of McClure. "how can he be gone.... I love him so so much," she wrote along with heartbreak emojis. "Till the end of time I will love you Eric Wayne McClure." 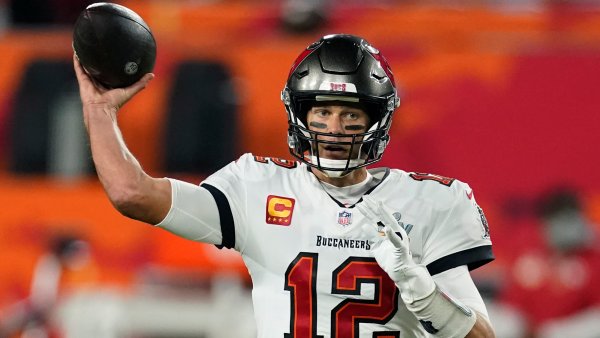 Brady-Prescott Kicks Off NFL Season Plus a Return to London

While no additional details about his death have been made public, McClure had spoken out about his health in the past. In 2013, he was diagnosed with acute renal failure. And in 2019, he revealed he was being treated for kidney failure.

As news of McClure's death emerged, many fellow NASCAR stars took to social media to pay tribute. "Really saddened and shocked to hear about Eric McClure," Jeremy Clements tweeted. "Praying for his family in this time. RIP Eric."

While Austin Cindric also took to Twitter to write, "Really saddened to hear about the loss of @ericmcclure today. Helped me get a start in NASCAR. Will always cherish our success &these memories. RIP friend."

McClure last posted to Twitter on May 1 in a message about his fiancée.