Exciting 2nd Half Awaits NBA, But Virus May Still Have a Say

As proven again when Joel Embiid and Ben Simmons had to sit out the All-Star Game, the coronavirus might still have a say on this season, making uncertainty a sizable obstacle in the title chase.

While LeBron James was largely resting through the All-Star Game, the Brooklyn Nets were adding another piece for a run at his title.

With James still near the top of his game and the Nets on top of the league in scoring, it's easy to envision a coast-to-coast NBA Finals when a champion is crowned in July.

But, when most teams resume play Thursday — the same date last season was suspended — the leaders in the Eastern Conference might be doing so without their two best players.

As proven again when Philadelphia's Joel Embiid and Ben Simmons had to sit out the All-Star Game, the coronavirus might still have a say on this season, making uncertainty a sizable obstacle in the title chase.

The bigger problem for the Lakers has been the absence of All-Star Anthony Davis because of a right calf injury. The defending champions have struggled without him, dropping six of eight to end the first half and falling 3 1/2 games behind surprising West leader Utah.

The Nets have also been without an All-Star, though they've hardly missed Kevin Durant because of the brilliance of James Harden and Kyrie Irving. Blake Griffin agreed to join them Sunday night after the six-time All-Star cleared waivers after securing his buyout from Detroit.

“We’re fortunate to be able to add a player of Blake’s caliber to our roster at this point in the season,” Nets general manager Sean Marks said.

Brooklyn comes out of the break a half-game behind Philadelphia. Embiid has been a force this season and become a leading MVP candidate, but he and Simmons were ruled out of the All-Star Game on Sunday morning because they got haircuts from a barber who tested positive for COVID-19.

They may not be cleared to return until the weekend, after the Sixers have played their first two games of the second half.

“We start on the road, back-to-back games, with one practice. That’s a challenge in itself, right?,” Sixers coach Doc Rivers said. “Then, obviously, not having those guys, that’s a lot of points, our two best defenders. So, obviously, it would hurt.”

Teams are used to it after a first half in which the unavailability of players and coaches because of health and safety protocols forced 31 games to be called off. For every team, the first big test of the second half is the coronavirus one that will determine who is good to go upon returning from break. 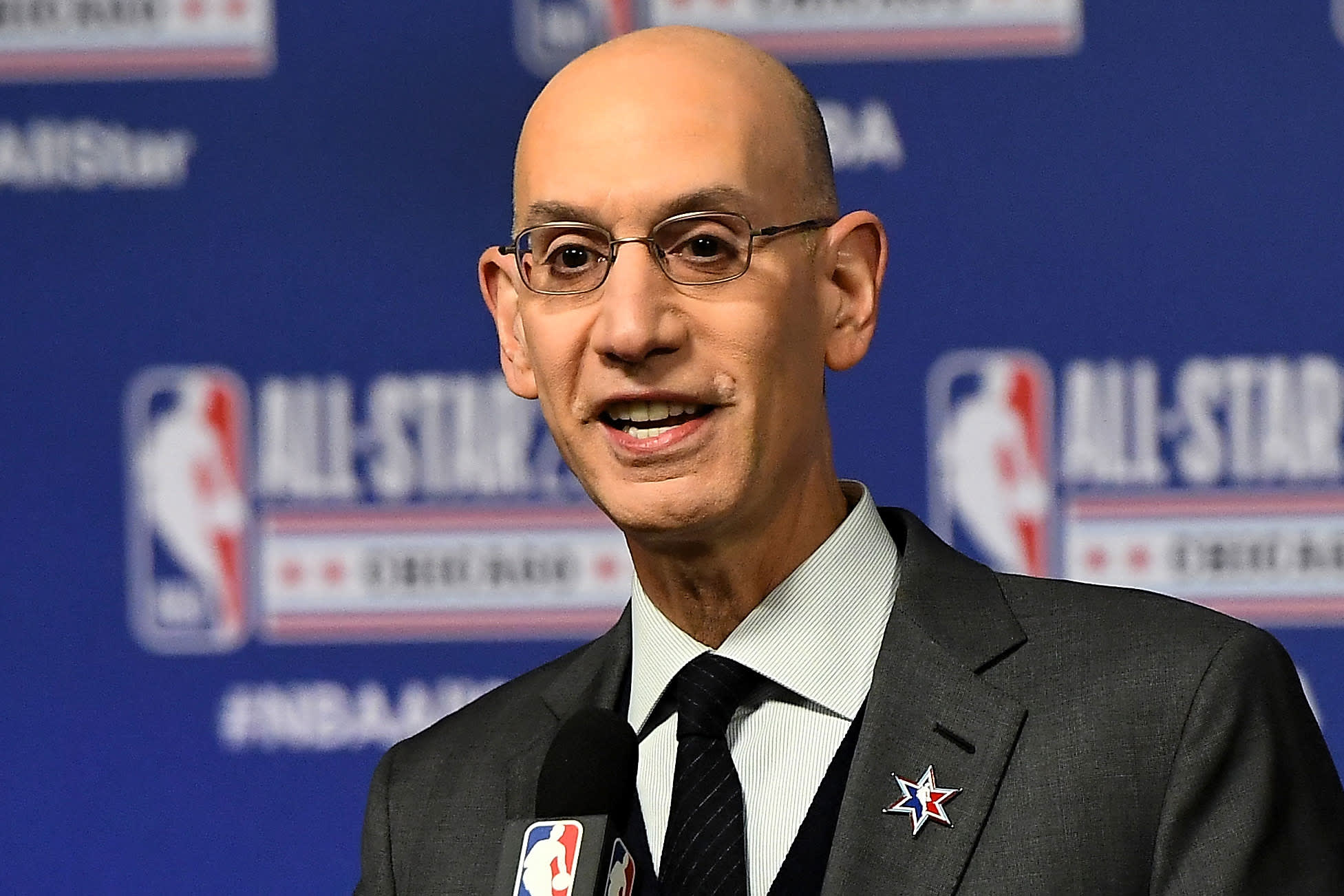 Once that's finished, teams can look ahead to a busy and exciting stretch run. With many clubs bunched in the standings and another play-in tournament opening up additional paths to the postseason, even teams that weren't as sharp as they hoped in the first half have reason for hope.

That includes teams such as Miami and Boston — last season's Eastern Conference finalists — plus Dallas and Golden State, all at or barely above .500 but perhaps just one hot streak from a nice leap up the standings.

Or maybe Milwaukee, which was running away with the best record in the East last year when the season stopped but has been inconsistent this season, can discover its old form. The Bucks will be fearsome again if Giannis Antetokounmpo shoots anywhere near the way he did in the All-Star Game, when he went 16 for 16 en route to MVP honors.

A number of teams could have a shot. The Lakers may have looked like a solid favorite to repeat when the season started, but Davis' health throws that into question.

Perhaps the Jazz can capitalize. They were the team whose coronavirus issues caused the season to stop last March 11. Now, they have three All-Stars and a league-leading 27-9 record.

“It’s definitely been rewarding but at the end of the day we’re not here to celebrate and act like we’ve done something and it’s only March,” Donovan Mitchell said. “I think we’ve got to continue to get better.”