On his blog, Schilling wrote:

This party has officially ended. After being blessed to experience 23 years of playing professional baseball in front of the world's best fans in so many different places, it is with zero regrets that I am making my retirement official.

To say I've been blessed would be like calling Refrigerator Perry 'a bit overweight'. The things I was allowed to experience, the people I was able to call friends, teammates, mentors, coaches and opponents, the travel, all of it, are far more than anything I ever thought possible in my lifetime. 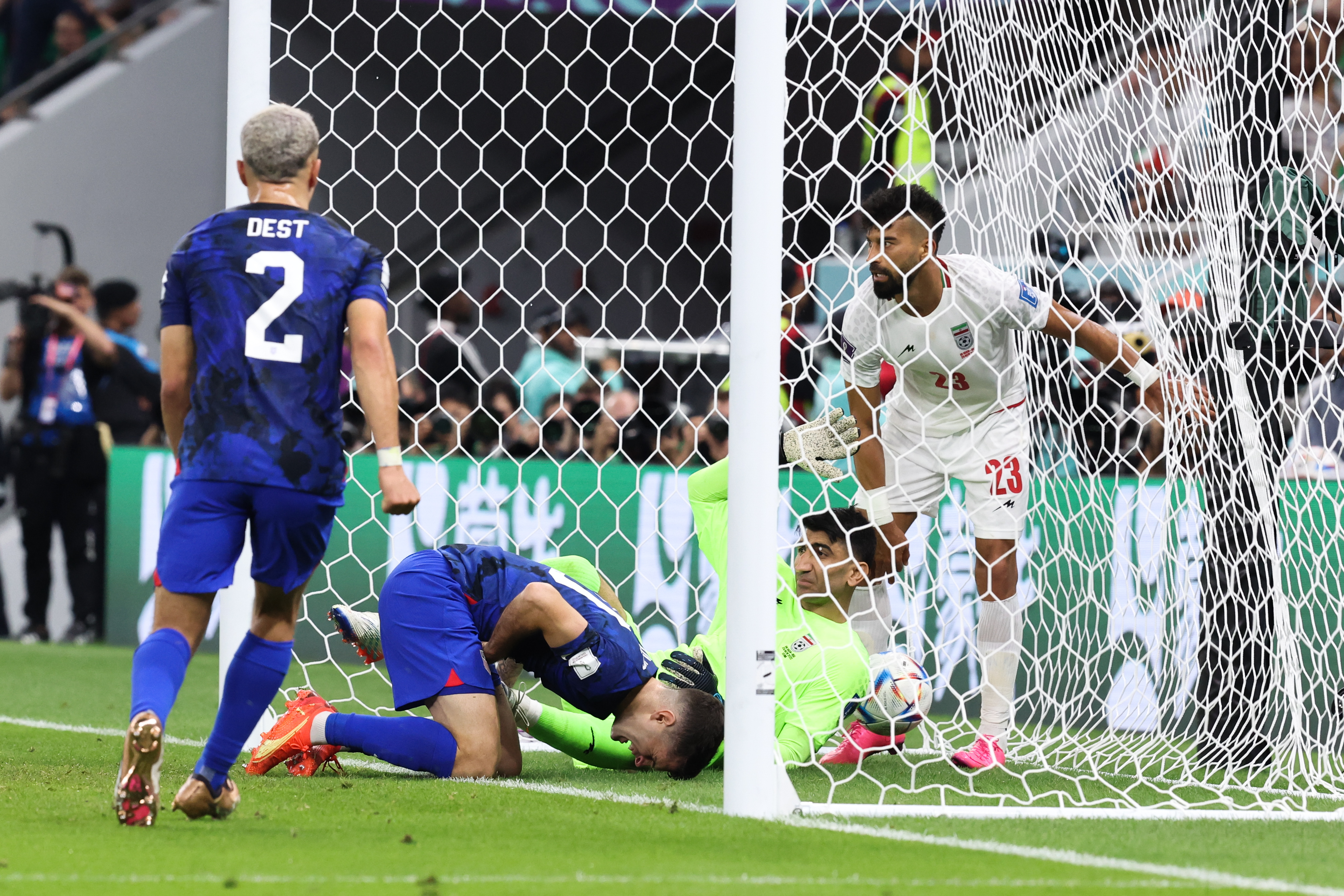 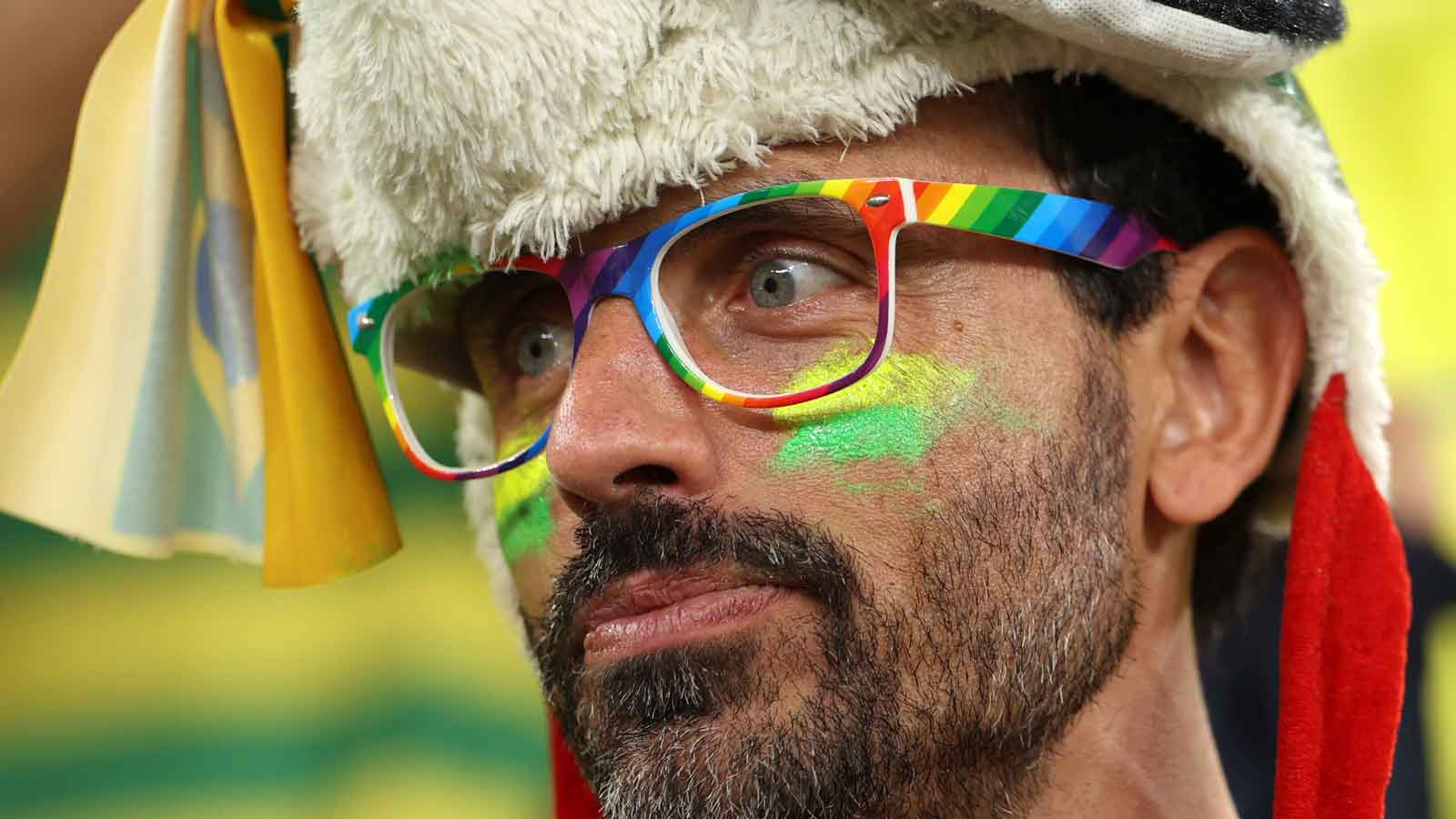 After missing all of the 2008 season with a shoulder injury, Curt Schilling had surgery in June and did so saying that he'd be ready to pitch again come this summer. That would have been good for Schilling if not for one tiny, somewhat significant problem: no teams were interested in a 42-year-old pitcher coming off of shoulder surgery, even if he has helped win three World Series trophies.

Schilling leaves the game with those three World Series rings and a career record of 216-146, a 3.46 ERA, and 3,116 strikeouts. Whether or not those numbers are good enough to get him into the Hall of Fame, we'll have to wait five years and find out. I think they are, especially when you consider that Schilling did it all in the middle of the steroid era.

You can say what you want about the guy's personality, but he truly was one of the greatest big-game pitchers of the last 20 years.