My first thought after watching David Price strike out J.D. Drew with the bases loaded in the eighth inning last night was "Wow!" My second thought was, "Hey, Joe Maddon, why didn't you use Price in Game 5."

Beyond Matt Garza's phenomenal performance and Rocco Baldelli's inspiring comeback and the general WTF of the Tampa Bay Rays being the American League champions, the story of last night was the redemption of the Tampa bullpen after Thursday night's debacle. Moreover, it erased the idea that Maddon shouldn't be left alone with the chance to make decisions about what pitcher to use in what situation.

In Game 5 Maddon left Grant Balfour and Dan Wheeler in the game to face lefties in big spots and got burnt each time. There's something to be said for trusting your guys, there's something more to be said for winning. Given a second chance, Maddon managed his relief corps with aplomb. He summoned J.P. Howell to get David Ortiz and then called on Price for the biggest of all spots and got rewarded. It's hard to kill Maddon for not using a rookie with five games of big league experience in Game 5 but, damn, Price is clearly ready for prime time. 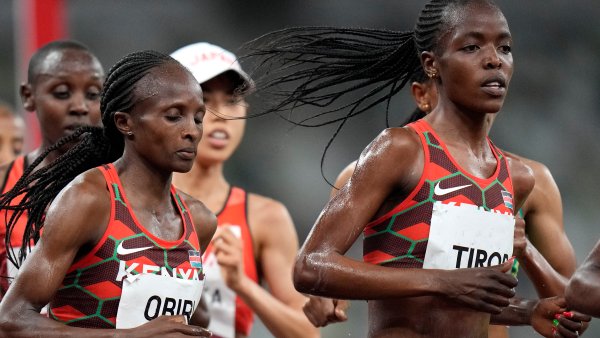 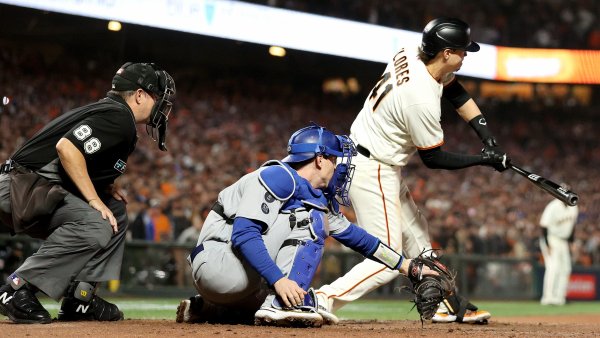 A Disputed Check-Swing Call Ended an Epic Dodgers-Giants Series. What Exactly Is the Rule?

His ascension should continue in the World Series. Chase Utley and Ryan Howard should probably get on the horn to Vanderbilt for some extra tape on Price because they will be seeing a fair amount of him later this week.