Earlier today, I presented my ideal World Baseball Classic roster for Team USA. I didn't really suspect Josh Beckett would actually play, due to injury concerns, and now it's been finalized that he's not going to take part.

The Boston Globe has confirmed that Beckett will pass on the international tournament in order to fully heal from an oblique injury suffered toward the end of the 2008 season and ensure that he's ready for Opening Day.

My "dream" roster can still stay close to composed, however, because I'm fine with slipping John Lackey into Beckett's roster spot. Apparently he's more than fine with joining, and he's been invited by people who have a little more to do with the process than a FanHouse blogger like myself.

"The USA committee called and it sounded like a great opportunity, so I was pumped to be a part of it," Lackey said Tuesday at the Angels' annual Children's Holiday Party.

He was just outside my initial cut, but this is really a great add for Team USA.

Lackey's a big strong specimen, at 6'6" 205, so his arm should be able to handle the early season work. His ERA for the past four seasons is well above the league average, as he sports ERA+ numbers of 123,128, 151, and 119 in those respective years. In the past two, he's only averaging about two walks per nine innings, so his control should work in the favor of USA. 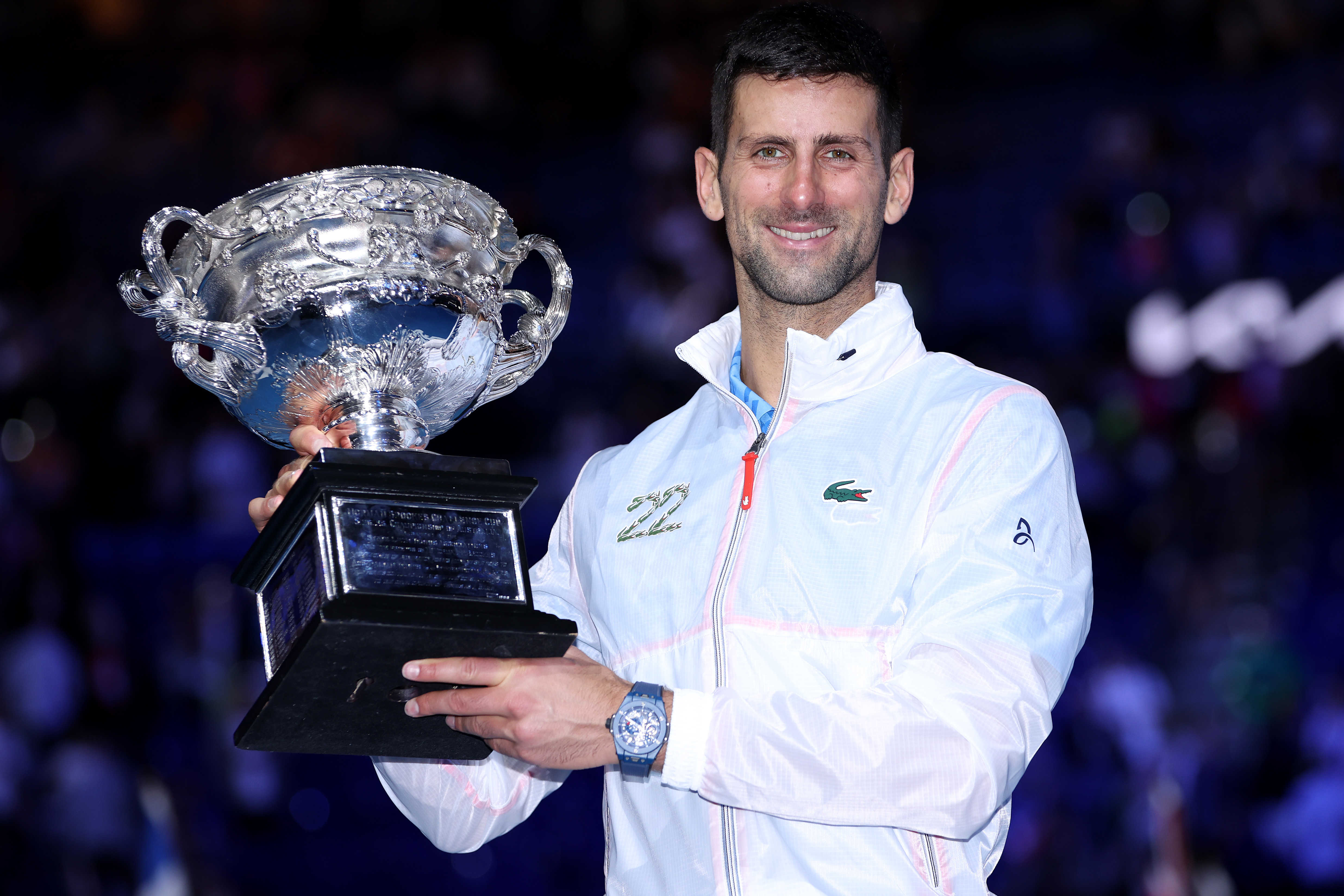 Josh Beckett Out, John Lackey In for USA World Baseball Classic Team originally appeared on MLB FanHouse on Wed, 17 Dec 2008 15:07:00 EST . Please see our terms for use of feeds.