In a now-infamous press conference exchange last month, Connecticut coach Jim Calhoun was reminded that he makes $1.6 million while working for a public university in a state that has a huge budget deficit. Before the questioner could finish, Calhoun snapped, "Not a dime back."

Southern Mississippi coach Larry Eustachy is no Jim Calhoun. Eustachy has decided to give not just a dime back, but 250,000 dimes back.

Eustachy has given the university $25,000, saying that he doesn't think he's done a good enough job (the team is 14-14) and that he wants to make a gesture to show that he understands the economic realities of the present day.

The $25,000 represents the amount he got in a bonus for reaching various incentives, including the number of tickets Southern Miss has sold. Eustachy's base salary is $380,000. Here's what Eustachy said in a written statement:

"The university, fans and administration have been so supportive. I am part of the Golden Eagle family and I want the team and program to succeed more than anyone else does. To that end, until I can turn around the program I have told the administration that I do not want a contract extension and I will donate part of my compensation package back to Southern Miss to help during these difficult economic times. I want to win a championship at Southern Miss and I know that we can do it."

Said Southern Miss athletic director Richard Giannini, "I respect him for what he did. He knew the economic times we were having and we need to use every dime we can find." 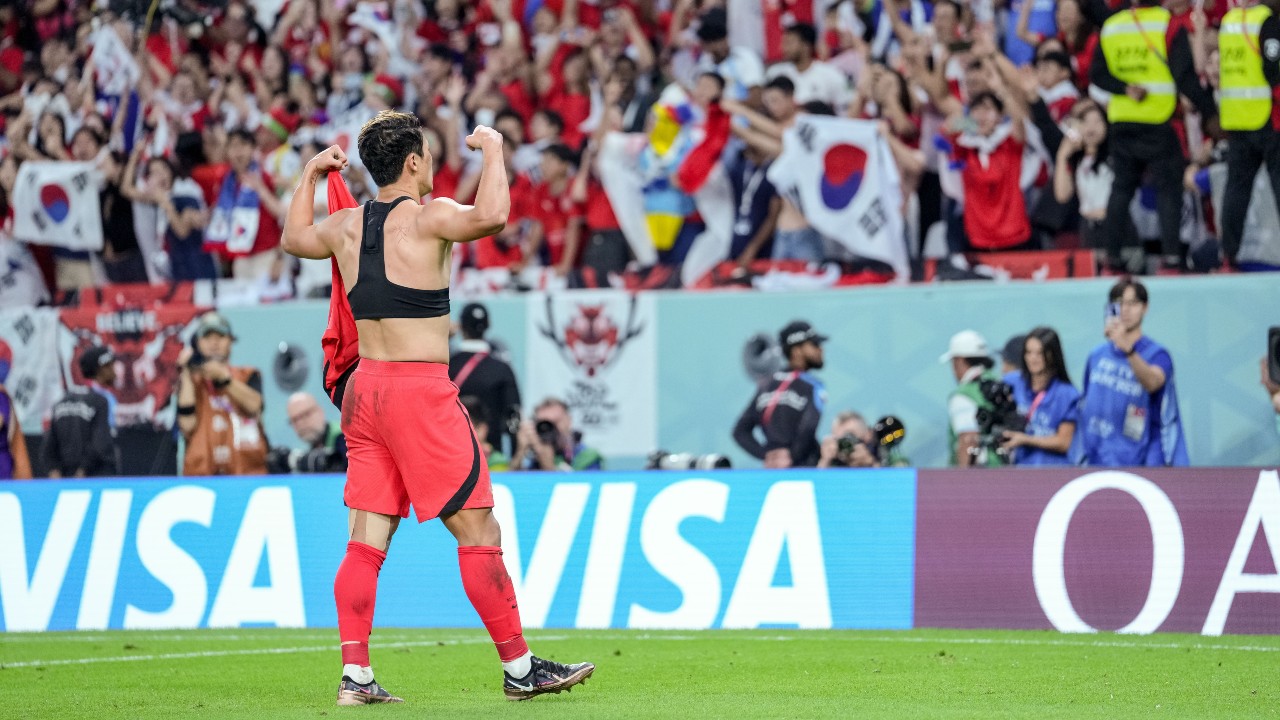 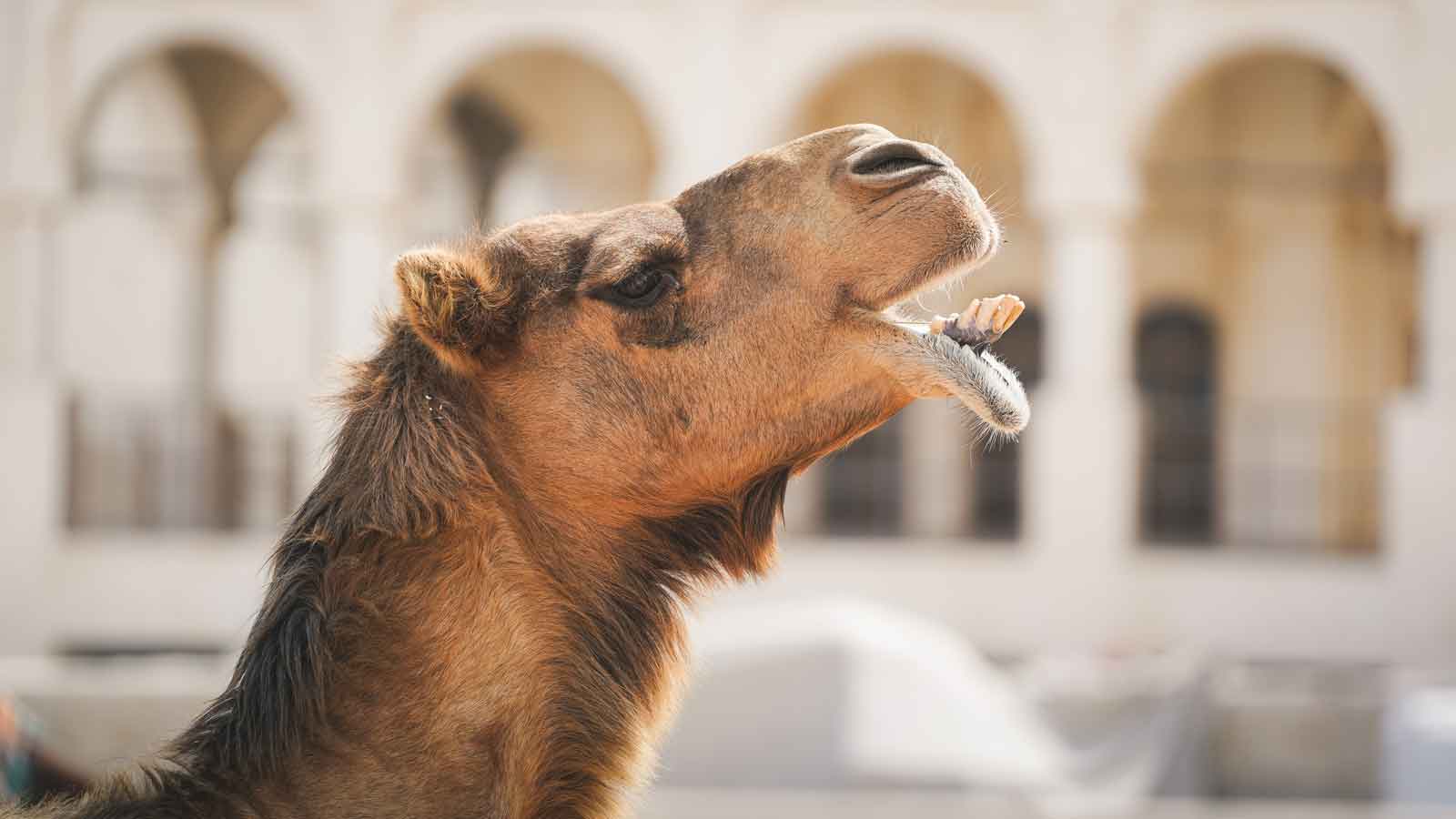 I respect him, too. Eustachy was once best known for resigning from Iowa State after embarrassing photos of him partying with college students surfaced, but a gesture like this could go a long way toward changing that image. Calhoun could learn a thing or two from Eustachy.