Patriots Matt Light Is a Wee Bit Frustrated With Over-Officiating

A week after playing flawless football (at least according to the officials; Jim Haslett -- and the rest of the football-viewing public -- disagreed), the Patriots were penalized twice against the Colts. But it was the final flag that proved to be the difference in the game: a personal foul penalty on tight end David Thomas that stalled a decisive fourth quarter drive.

More frustrating for the Patriots, though, were the penalties not called. Wideout Randy Moss treaded lightly on the subject during the post-game press conference, and players were still talking around the issue a day later. That's hardly unusual -- it happens every week around the league -- but left tackle Matt Light's comments continue a theme we've heard at various point this season.

Namely: the NFL is over-legislating the game.

After a follow-up question about how frustrating such calls [like the Thomas late-hit penalty] are, Light launched into a diatribe about how the league deals with penalties and players.

"Look, it's part of the game," said Light. "There are going to be calls that you agree with and some you don't. Unfortunately, I've had to waste a lot of my time dealing with having some type of fine that I have to have and then you have to go back and appeal and then have the appeals process. Then you end up winning those or you lose them.

"So, as a player, you get tired of dealing with the excessive amount of calls that go out there, whether it's on you or not. But when it does happen to you, then you've got to waste your day, file an appeal, then go on a conference call, then waste another hour and a half out of your day. The money is already taken out of your check; it's a done deal. You're tried and found guilty before it's all said and done.

"So, I think those type of things get frustrating. But like I said it's all part of the game. We had a lot of calls that have gone our way and will continue to go our way, and we'll be happy about it. That's the game. I think if we would have made a few more plays and executed a little bit better and finished some of those drives in the red area, we wouldn't be talking about this."

I couldn't agree more, Matt. The garnish-ying of wages is a union issue, I'm guessing, but the current policy on meting out seemingly arbitrary punishments is all on Commissar Goodell. And I suspect there are people in the league office who, if pressed, would admit that as much. Luckily, Rog will gladly assure anybody naive enough to believe him that every action taken by his minions is in the best interest of players, fans, etc.

Matt Light, who by all accounts is a smart guy and stand-up citizen, disagrees. I'm sure the league office is hurriedly moving to address these concerns as soon as they continue their battle against the evils of shaking one's moneymaker. 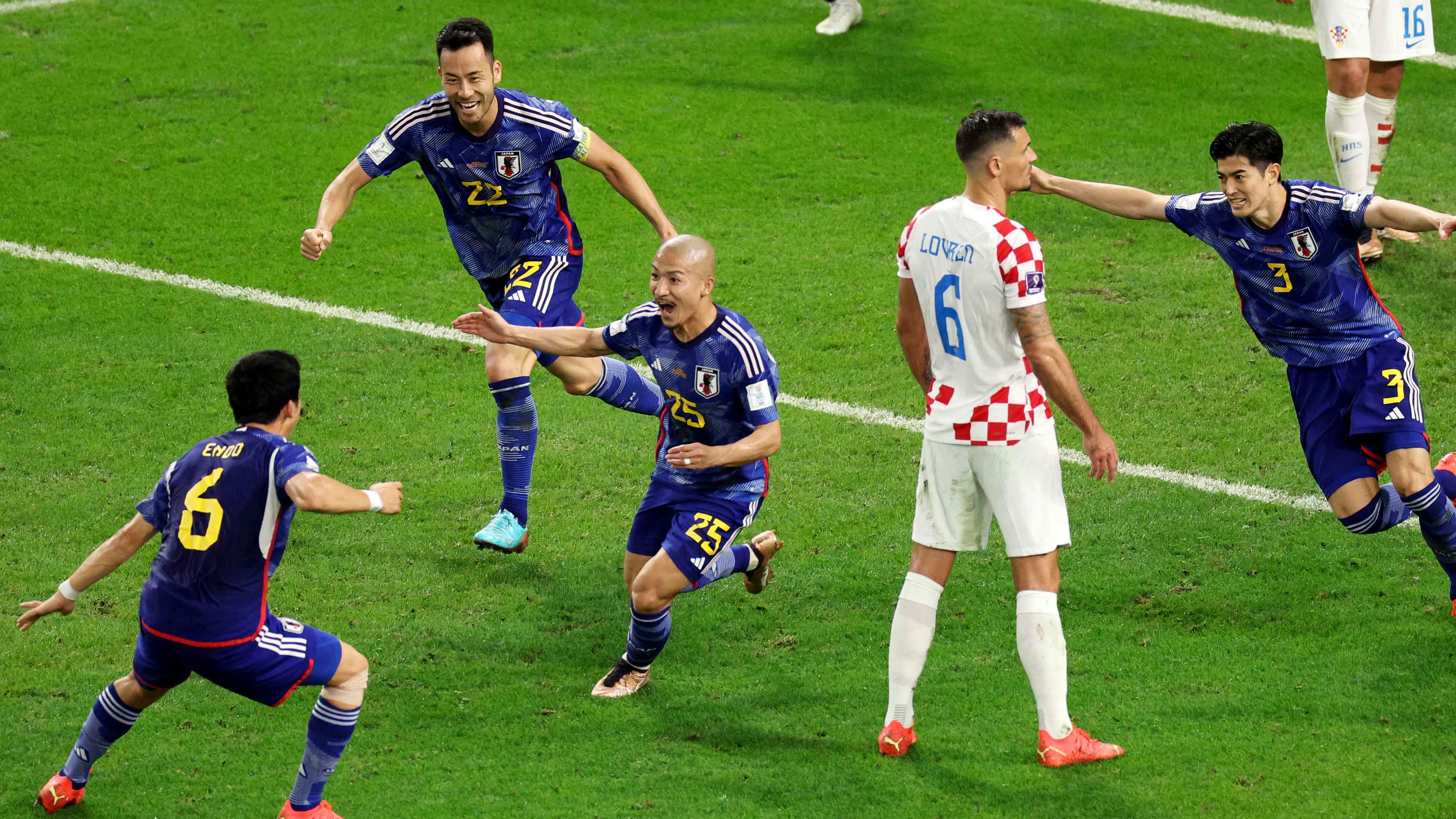 Patriots Matt Light Is a Wee Bit Frustrated With Over-Officiating originally appeared on NFL FanHouse on Tue, 04 Nov 2008 13:15:00 EST . Please see our terms for use of feeds.