“Last couple of years you’ve seen us lose,” said Matthew McLaughlin, a senior on the team. “We’ve had results that dragged us down.”

Jacob Conde was stuck too.

“I wasn’t enjoying soccer for the first time ever,” said Conde. “I felt burnt out.”

As a professional player, Conde's career had taken him across the world but now it was time to come home.

“I've accomplished a lot as a guy that grew up between Bloomfield and Hartford, went to Bloomfield High, went to a small DIII school so like, I did a lot and I feel like now's the right time to start giving back,” said Conde.

Giving back, by coming back. It has been 10 years since Conde graduated from Bloomfield; eight years since the Warhawks had a winning season. He and his old team finding direction on the same pitch. 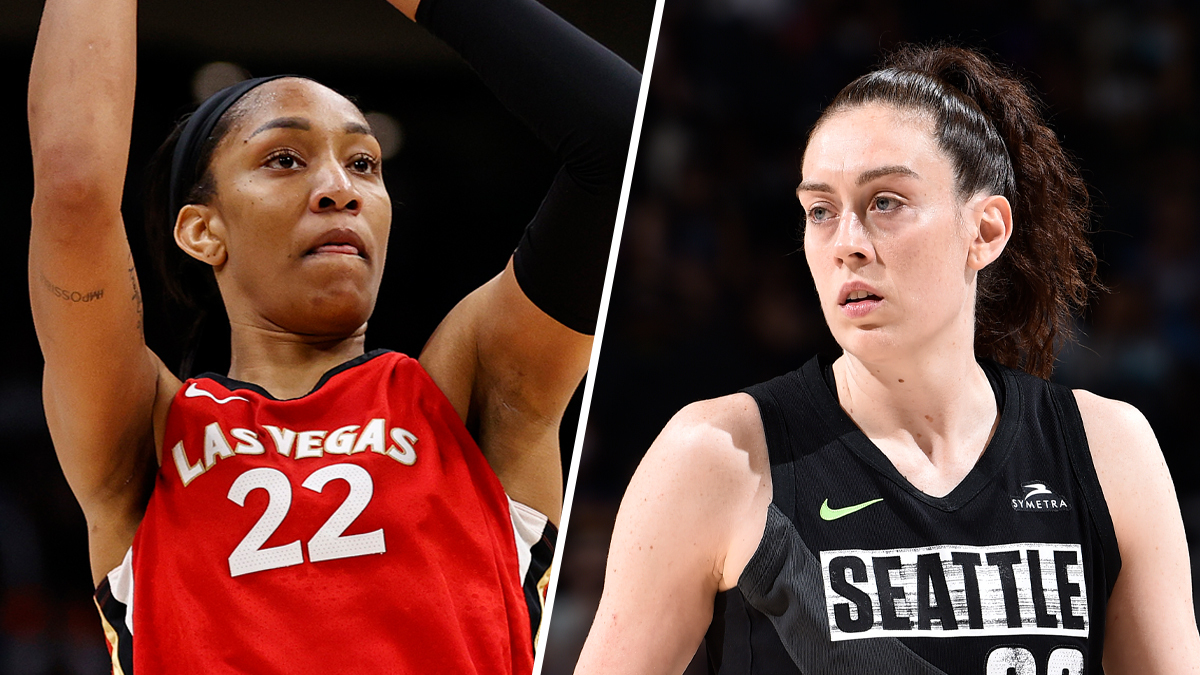 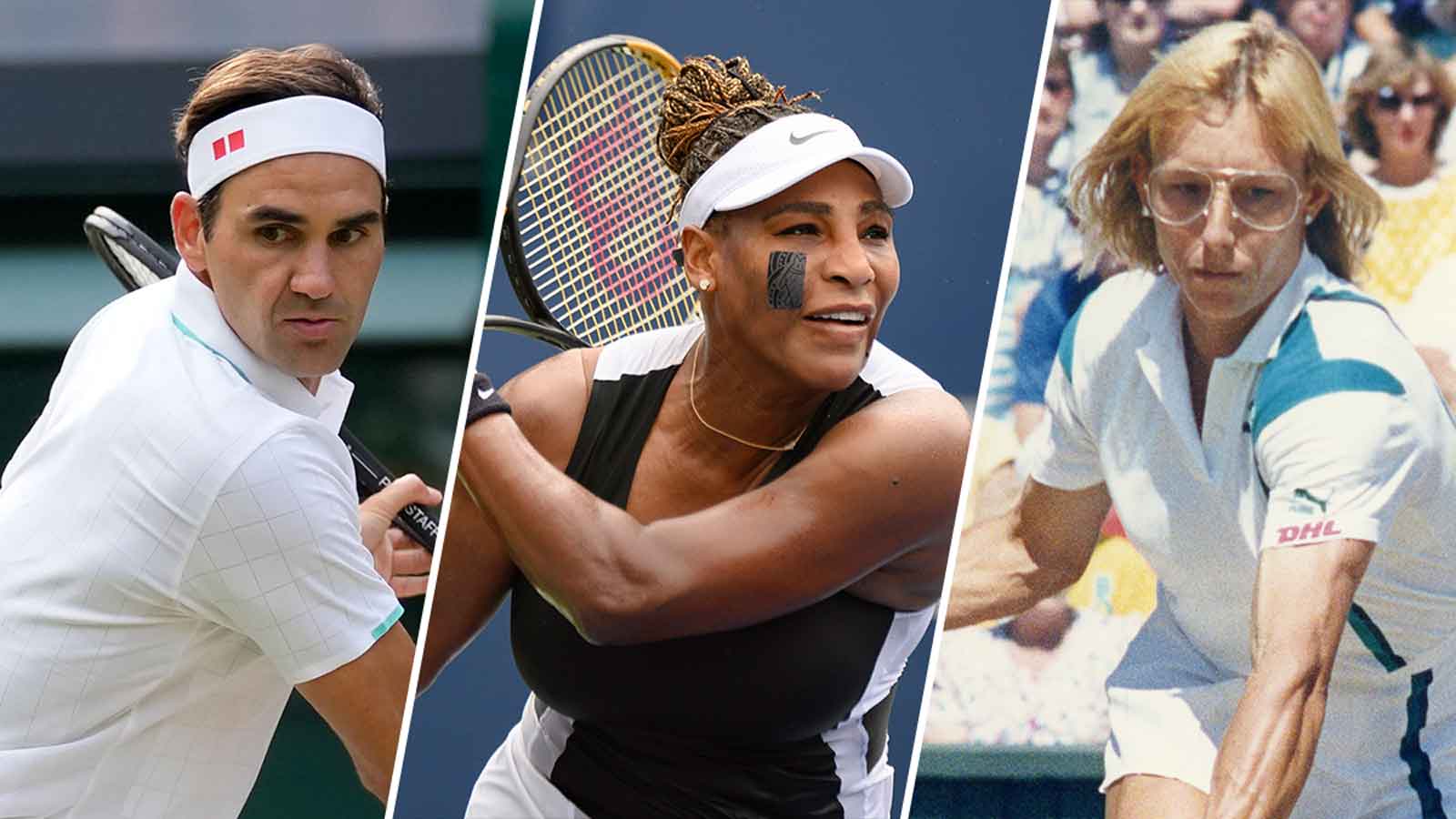 How Does Serena Williams Compare to Other Tennis Greats?

“I remember my first practice with the guys it was like, alright this is where I’m supposed to be,” said Conde.

He found his next chapter, not just to coach, but to teach.

“Our captain...came up to me in a preseason practice and said, ‘hey coach are we allowed to kneel?’ And I said you guys decide what you want to do as a team but you have to realize that there might be consequences and you got to be doing it for the right reasons,” said Conde. His team knelt during the anthem at their season opening game.

A lesson they didn't expect to learn from the hometown hero but it didn't take long to realize he's a hometown kid, after all.

Yeah I laugh at it because he's just like me,” said senior AJ Anderson.

“I'm from where they're from, I’ve been through what they're going through,” said Conde. “And letting these guys know, you can do the same thing I do, we're literally in the same shoes.”