Tunisia's Ons Jabeur gears up to take on the U.S. Open after reaching the Wimbledon final earlier this summer

Ons Jabeur is not only making history in Tunisia but also in the tennis world.

The world No. 5 is set to take on the 2022 U.S. Open with some momentum after reaching the finals of Wimbledon in July.

When she’s not slicing and dicing on the tennis courts, she keeps very busy making a difference for her country and inspiring kids to take on the sport.

Ahead of the 2022 U.S. Open, here are five things to know about Ons Jabeur: 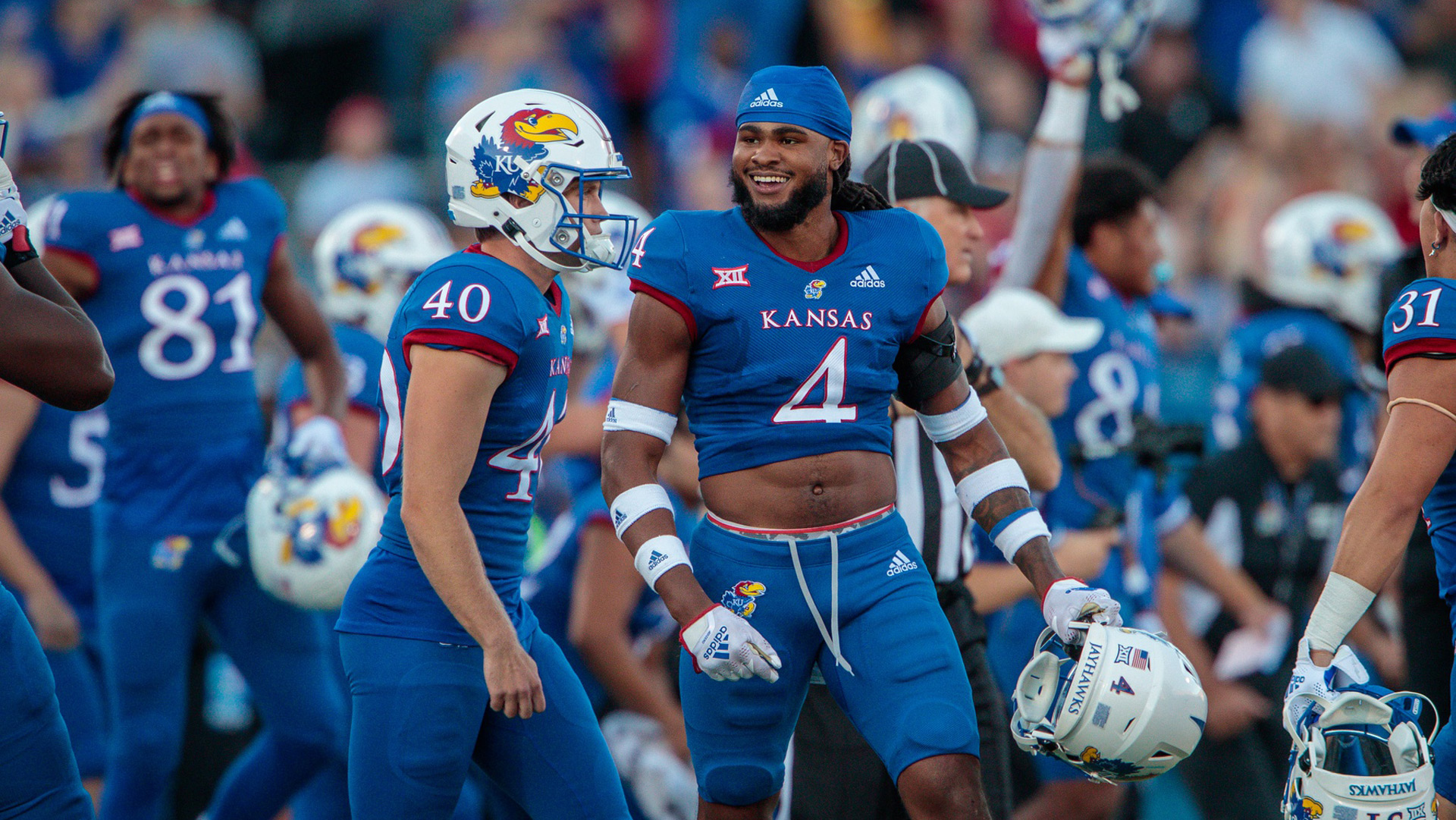 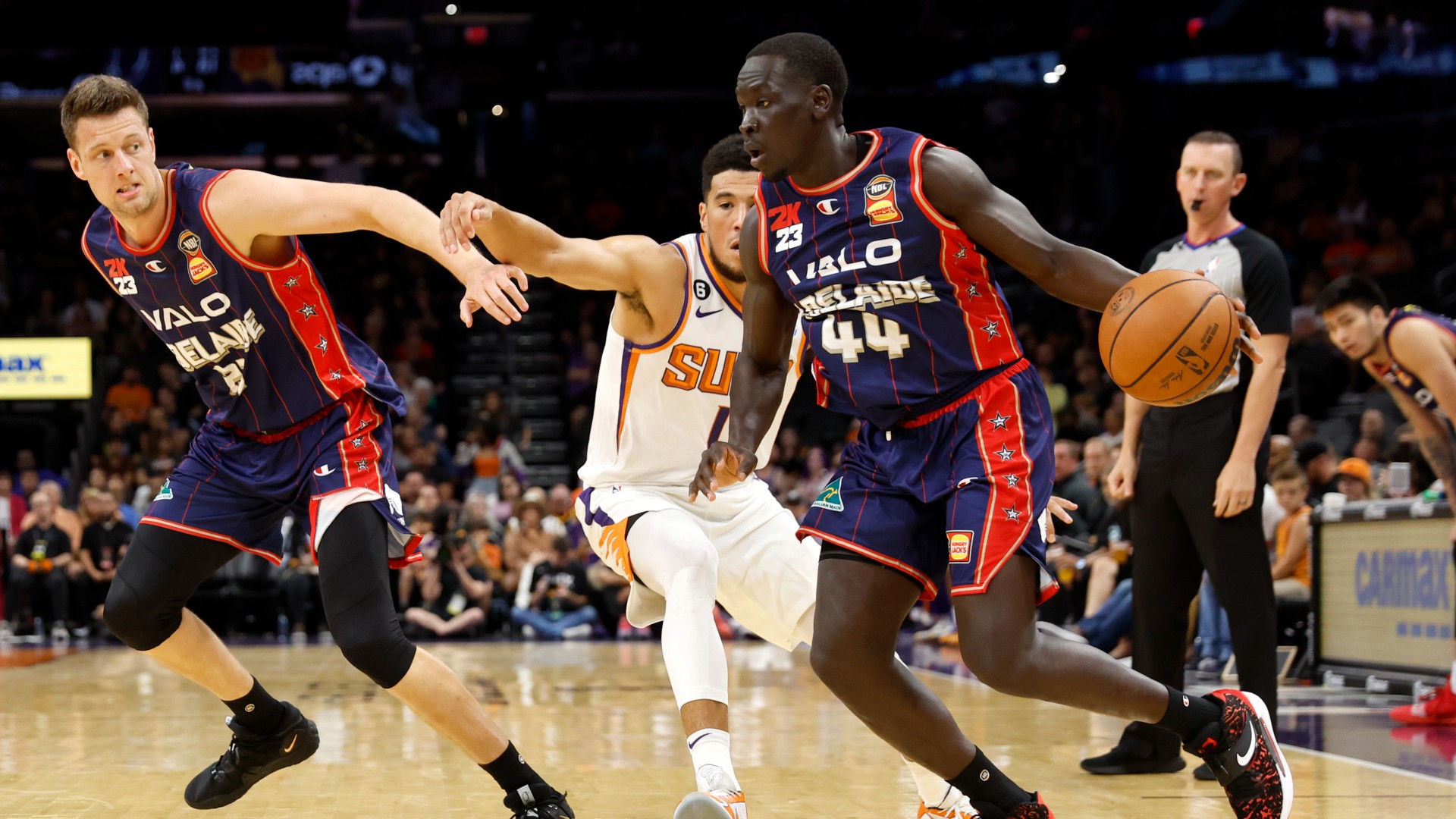 Not only that, she was also the first Arab tennis player -- male or female -- to break the top 10 in singles.

Jabeur was born and raised in Tunisia and currently resides in Sousse, 87 miles south of the capital, Tunis.

"I just try to inspire as much as I can -- I want to see more Arab and African players on the tour, I love the game and I want to share the experience with them.

At the Australian Open in 2020, Jabeur called herself a "100% Tunisian product" and admits to having turned down opportunities to train in the U.S. so she could be at home.

In 2019, she was the Arab Woman of the Year Award in the sports category.

In July, the Tunisian unveiled her own "Yalla Habibi" Lotto Sport shirt.

The phrase in Arabic translates to "Let's go, darling!"

You can find her repping her new style on the practice court.

Ons Jabeur is married to her husband Karim Kamoun

Karim Kamoun is a Russian-Tunisian fencer who has been married to Jabeur since 2015.

Kamoun has been Jabeur's physical trainer since 2017 and the couple regularly travels to tournaments together.

"My husband, Karim, jokes he doesn't want to go to the shopping mall with me anymore because it gets too busy with people coming up to me. But I love it," Jabeur told BBC last month.

At this rate, Kamoun better get used to the attention because there's no stopping Jabeur.

The Tunisian lost in the first round of all three events but said that the most important part of the Games is "always representing my country."

Jabeur said in 2020 that she looks forward to competing in the future Summer Olympics.

Ons Jabeur is a soccer fan and plays recreationally

Jabeur not only has excellent touch with her hands when hitting iconic drop shots, but she also has a great feel when kicking a soccer ball.

The Tunisian is a big fan of Étoile Sportive du Sahel and Real Madrid CF.

In Jabeur's Twitter bio, she says she is "Crazy about football."

When she's not on a field practicing her kicks, you can find her launching tennis balls during her matches.